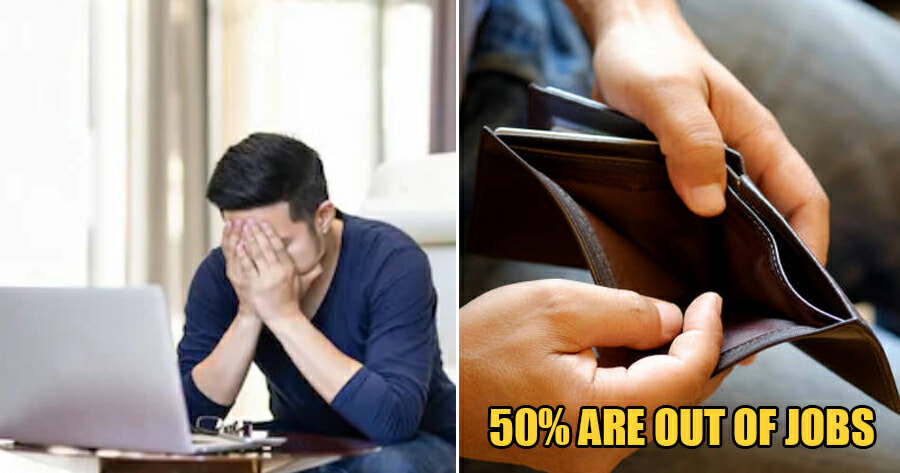 Get ready for some stats.

A survey has shown that about 50% of self-employed Malaysians are out of work ever since the movement control order (MCO) was implemented.

According to The Star, the survey by the Department of Statistics titled “Effect of Covid-19 on the Economy and Individual” was conducted online on 23 to 31 March and involved 168,182 respondents aged 15 and above.

11.7% or about 19,675 of the respondents in the survey were self-employed workers, and out of that number, 46.6% of self-employed Malaysians are out of work. 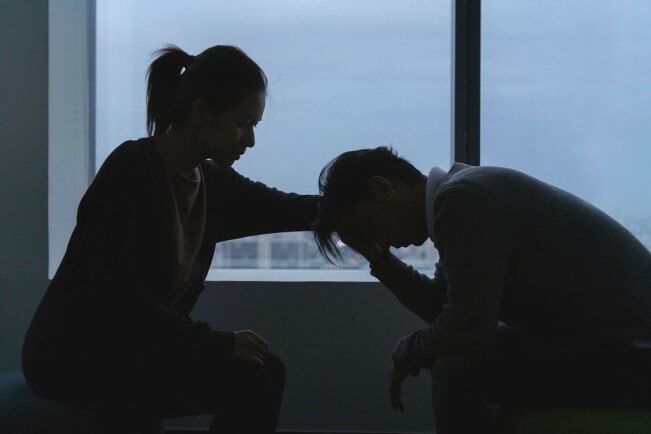 95% of self-employed workers have experienced a drop in income and of this number, 35.5% had their incomes drop by more than 90%.

2.9% of the survey respondents or about 4,877 people are employers who have also been badly affected by the MCO. 23.8% of them are losing their business and about 28.3% have experienced a drop in income of more than 90%.

The survey also showed that 81.9% of self-employed workers and 71.3% of employers are not financially ready if the MCO were to be extended. 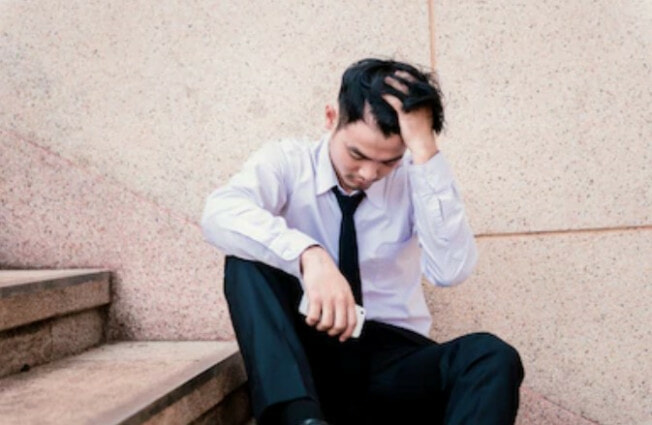 However, workers with government linked companies (GLC) and multinational companies (MNC) were the LEAST affected by the MCO. 78.9% and 75.2% of them respectively have savings that could last them up to four months.

This MCO is affected many people financially, so please stay home so that the MCO would not have to be extended too many times. 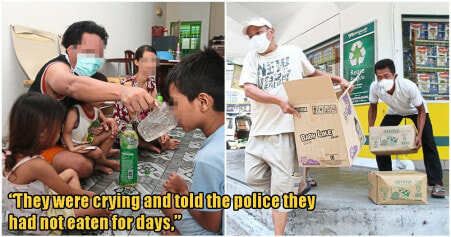