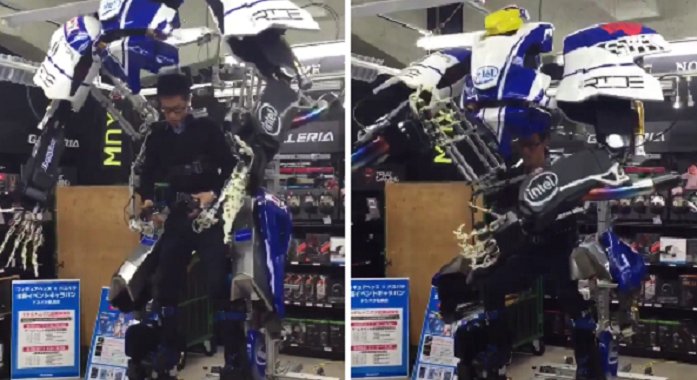 Evidently, we have come a long way and are much closer to the days where robots will be taking over the world.

A video of the an exoskeleton suit recently went viral on social media as people marveled at how human-like its movements were.

An exoskeleton is basically a mechanic suit whereby a human would ‘wear’ it and control it. Some are very plain and skeleton-like only whereas others have more flashy accessories.

There are many uses for these awesome metal suits such as for military uses as they can help increase strength, armour, and speed for the user. 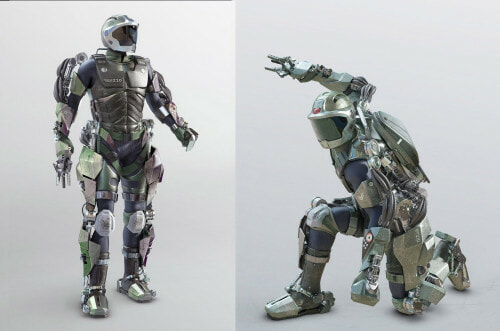 Besides that, these suits can help in the medical field too – aiding people who have little to no function of their limbs can use them for movement.

Though many of these exoskeletons ues electricity to run, Skeletonics is a Japanese company that concentrates on suits powered fully by the human’s strength only.

Meaning, there will be no electricity in the machine and all the movements will be done using the human’s own efforts. But you’ll probably need to be rather strong and fit to move around in a suit that big…

The suit in the video which went viral was Skeletonics’ very own creation. They modeled the suit to be similar to the suits in the game called Figureheads. 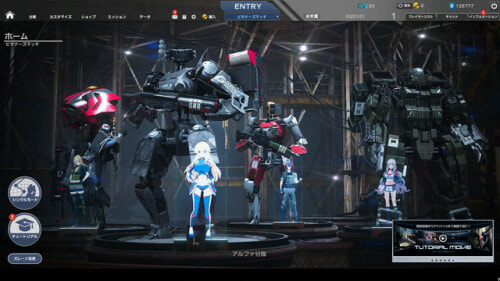 They’ve built several other suits too and even showed some demos on their YouTube channel on how it works and so forth.

Exoskeletons have been around for a while now but Skeletonics made it seem possible for just about anyone to build their own.

Many netizens were impressed by the machine that they too wanted one of their own. Some even envisioned a future filled with people walking around in one of these suits.

Perhaps the future we all looked forward to is actually right now? I’m gonna go build my own exosuit now… 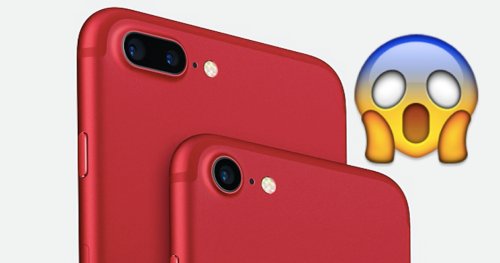