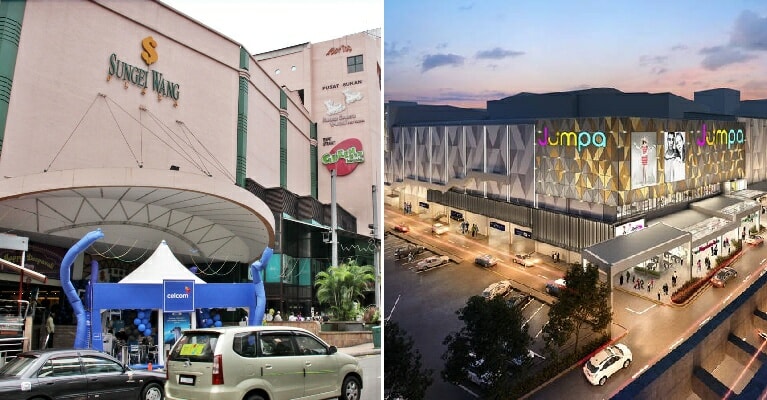 For most of us ’90s kids in the Klang Valley, one of our favourite hangout spots in Kuala Lumpur would most definitely be Sungei Wang Plaza, which is located right in the heart of the city. We would meet up with our friends there and spend the day in the shopping mall or the surrounding malls. 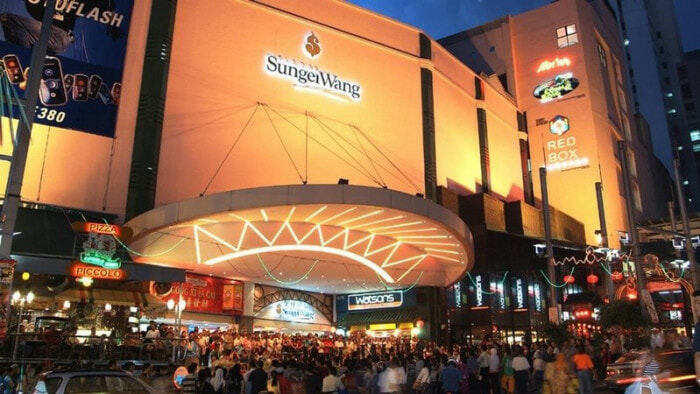 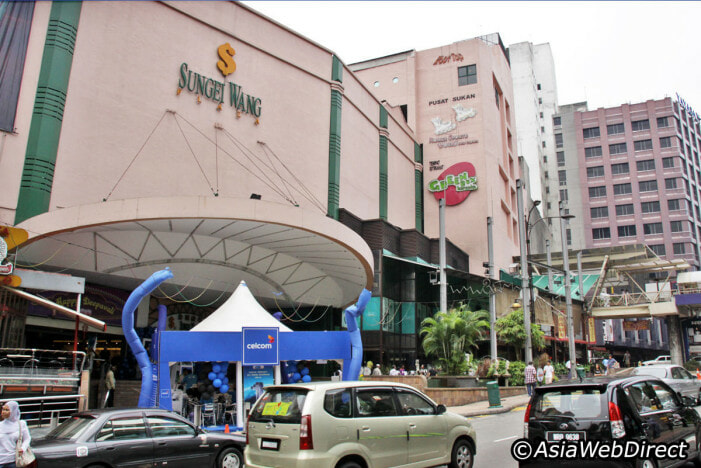 In its heyday, all the fashionistas would shop there as the mall offered cheap and trendy apparel suitable for all ages. However, with more and more new malls sprouting up all over the city, Sungei Wang Plaza’s star began to fade as lesser people visited the mall. If you have been there recently you would’ve noticed that it’s much emptier!

Well, it looks like Sungei Wang Plaza will be set for a much-needed revival as Capitaland Malaysia Mall Trust’s (CMMT), who owns 62 per cent of the mall, wants to transform the iconic place. According to The Edge Markets, CMMT says that they want to renovate the place to make it “glistening gold” by mid-2019. 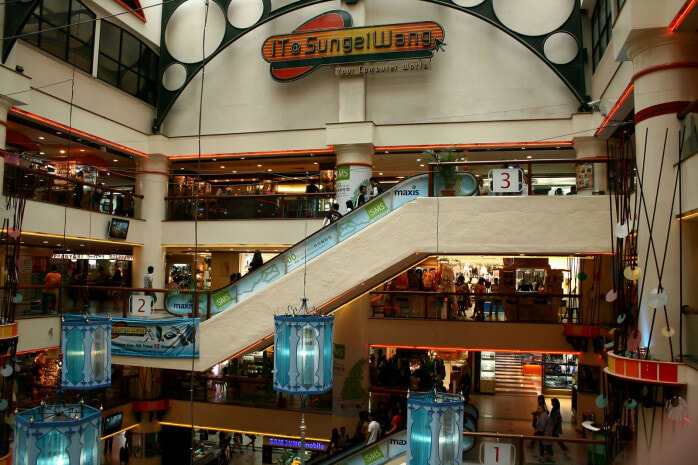 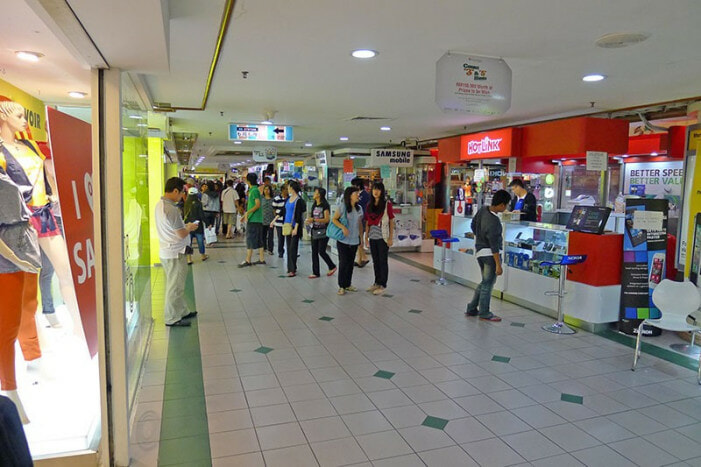 In addition, there will be a 3D screen which will play around with lights both day and night. Sungei Wang Plaza complex manager Yuen May Chee explained, “The 3D-patterned screen will give a brand new modern outlook to Sungei Wang Plaza and it will glisten under the sunlight. Furthermore, the screen will form certain patterns during dawn and dusk.”

Other new things that visitors can expect to see is a new zone in Sungei Wang’s five-story annexe block known as “JUMPA”.  This zone is where the current Parkson department store is and will be refurbished into a brand new retail space to include a family entertainment park, large format specialty retail stores, edgy fashion brands, F&B, beauty products and supermarket. The mall will still be called Sungei Wang Plaza though! 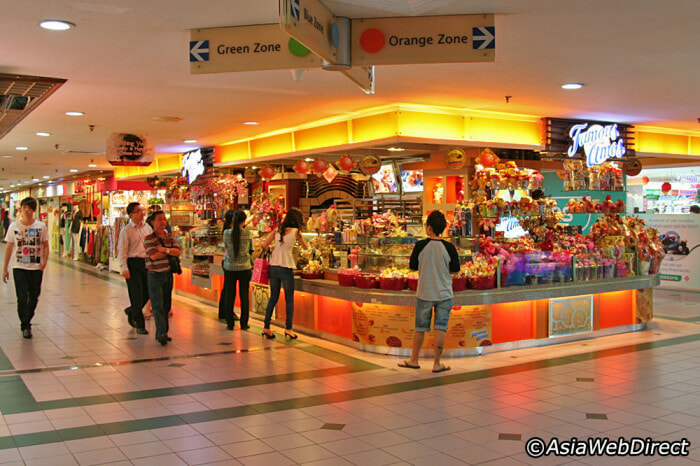 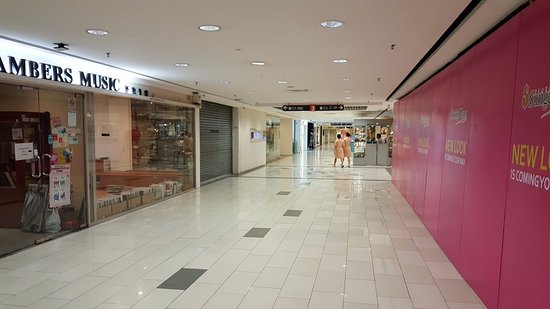 This transformation would be the third time that the mall is given a major refurbishment and reconfiguration since 2013 and it is part of CMMT’s asset enhancement initiative (AEI). CMMT and the management corporation will come out with RM54.5 million and between RM5 million and RM7 million respectively in order to breathe new life into the 41-year-old mall.

Don’t worry though, although certain areas in the annexe block will be closed for upgrading, the main building will not be affected. Sungei Wang Plaza management committee member Ng Yih Chen said that although they had been facing problems in the past, they hope that this transformation will revive the mall again. 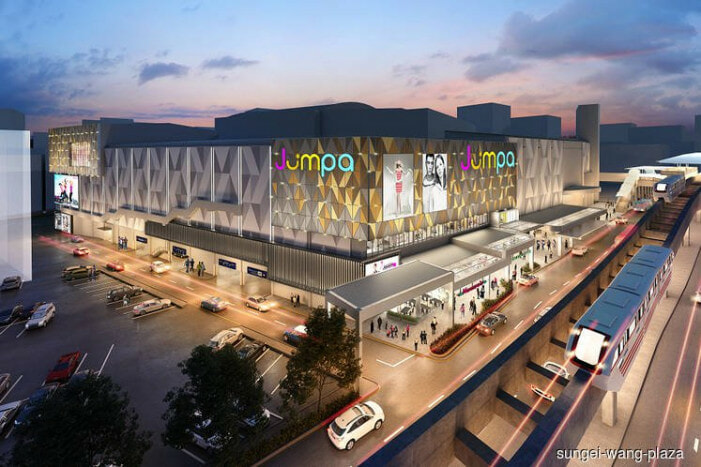 The management corporation will be using another RM20 million later to improve the hardware in the mall such as the escalators. “Many may not notice that we had actually spent about RM30 million in the past five years to upgrade the lifts, electrical rooms and others. Looking to the next five to six years, we still need to put in more effort of about RM20 million to upgrade the hardware in the mall,” he said.

Can’t wait to see the transformation of this mall that served us well when we were younger! 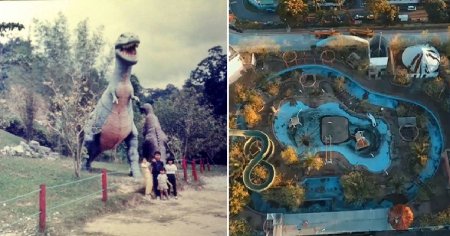