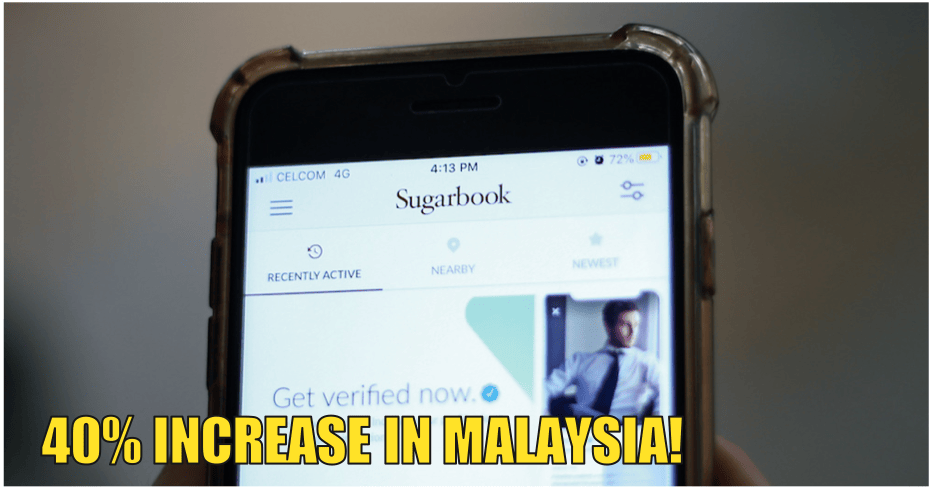 As reported by Malay Mail, Sugarbook revealed that Malaysia’s traffic has increased by 40% and is at the top of the list of fice most-improved countries. Malaysia is followed by Singapore at 28%, the United States at 10%, Russia with five per cent and the United Kingdom with four per cent. A statement from Sugarbook said,

“Sugarbook recorded incremental traffic throughout the evolvement of the now pandemic.It is no doubt that it’s a time where tensions are at an all-time high where people are resorting to all sorts of virtual nuances and with that, Sugarbook wasn’t spared either.” 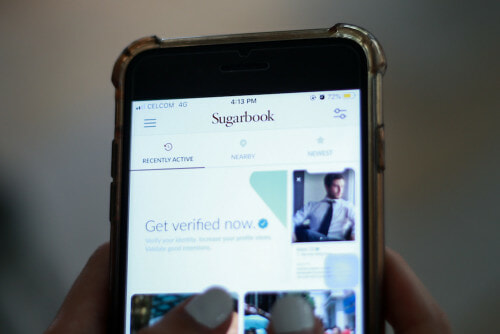 It can be assumed that since everyone is at home, people are looking for ways to socialize and who knows, might make some cash too out of it. As long as everyone stays at home and stay safe. We don’t see anything wrong with it! 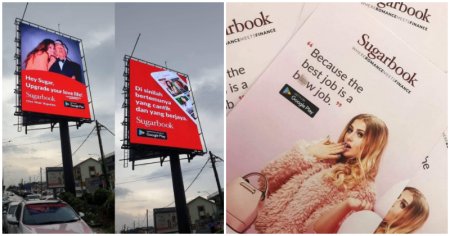