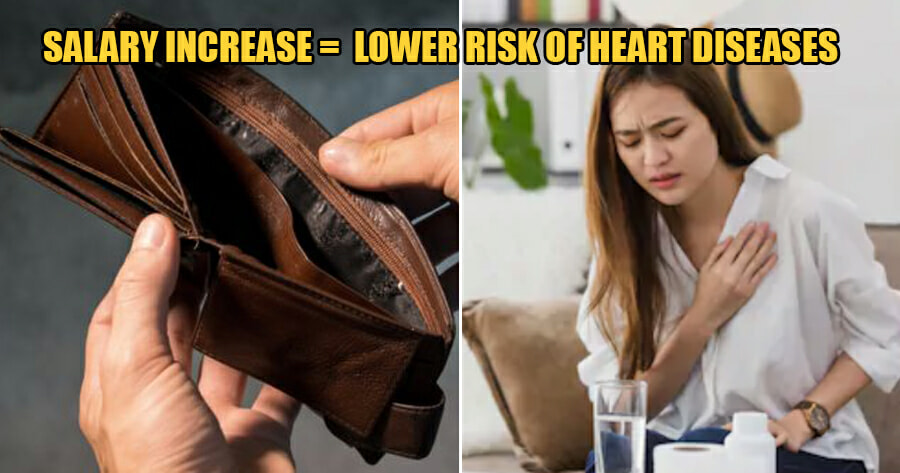 A new study posted in the Journal of the American Medical Association shows that a higher income can reduce the risk of cardiovascular diseases, while a pay cut increases the risk of disease by 17 percent.

The team, composed of researchers from Brigham and Women’s Hospital and Harvard Medical School, tracked 9,000 participants between the ages 45 and 64 for a span of 17 years.

Due to lowered wages, people may not have enough money to go to the gym, may feel more anxious or may choose to eat more junk food – which increases the risk of cardiovascular disease.

Stephen Wang explains that lower wages may lead to changes in eating habits and that “people with financial stress are more likely to eat cheap, high-calorie foods”.

“Alcohol and tobacco are also related, and increased stress and depression can also pose a cardiovascular risk.” 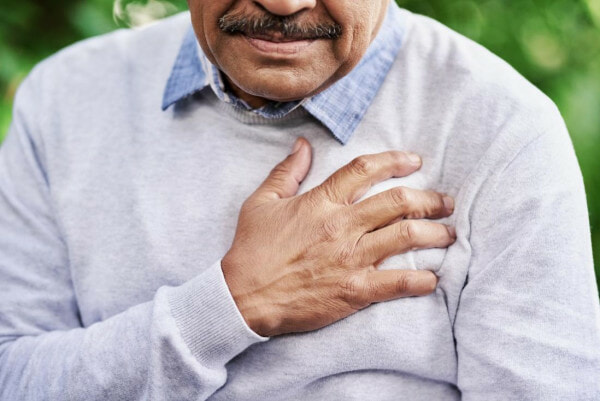 Meanwhile, the team says the study has allowed doctors to pay more attention to patients’ financial health in heart tests. However, one of the limitations of the study is that participants with health problems are more likely to suffer a pay cut.

Stephen Wang says he wants doctors and the public to know that a bad financial situation may increase the risk of heart disease.

Time to show this article to your bosses and pester them for a pay raise! 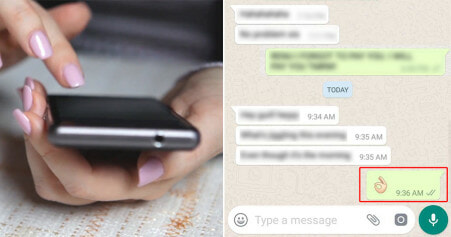