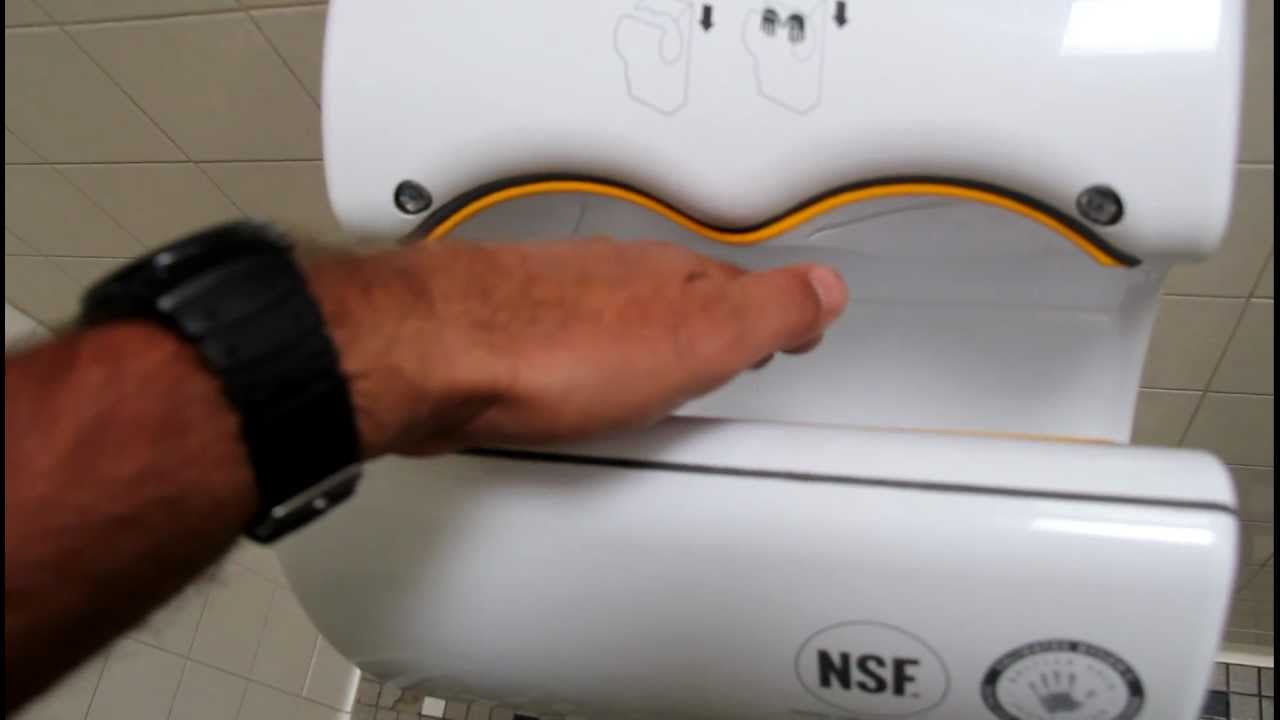 Hand dryers are the future. It’s convenient, fast and most of all environmental friendly. But what’s good for the environment could have it’s own cons as well.

It was revealed in studies that the air blade dryers we use can actually spread germs up to 1,300 times more than paper towels.

We may wanna rethink using them.

When we insert our hands in the machine for a quick dry up, did it actually occur to anyone that these strong winds are blowing germs everywhere around you? Plus, you won’t be the only one who uses it, so you’re practically covered by everybody else’s bacteria.

It was learnt that the Dyson Airblades in particular are the worse ones because they spread 60 times more bacteria than a standard hot-air dryer.

According to their findings, the Dyson drier’s 430mph blasts of air are capable of spreading viruses up to 3 meters across a bathroom. The standard drier spread viruses 75cm, and the hand towels 25cm. 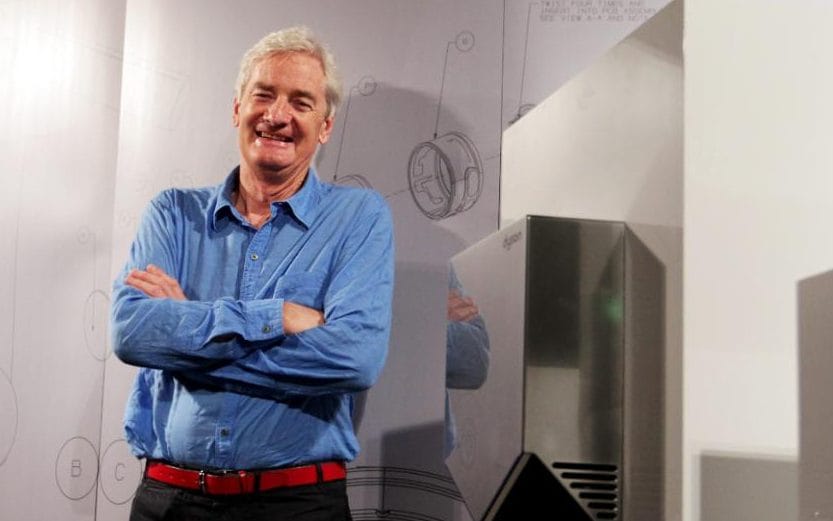 James Dyson, inventor of the Airblade

Another study that was conducted in 2014 revealed that airborne germ counts were 27 times higher around jet air dryers in comparison with the air around paper towel dispensers.

Research lead Professor Mark Wilcox said, “Next time you dry your hands in a public toilet using an electric hand dryer, you may be spreading bacteria without knowing it. You may also be splattered with bugs from other people’s hands.”

“These findings are important for understanding the ways in which bacteria spread, with the potential to transmit illness and disease.”

The man added that since bacteria is spread all over the bathroom, even the paper towels are contaminated.

“Once in the washroom, bacteria in the air and contamination from previous users can be picked up by paper towels … Up to 88% of unused paper towels contain bacteria.”

Ermmm, yeah. Maybe I’ll just hold my pee in for the rest of my life.