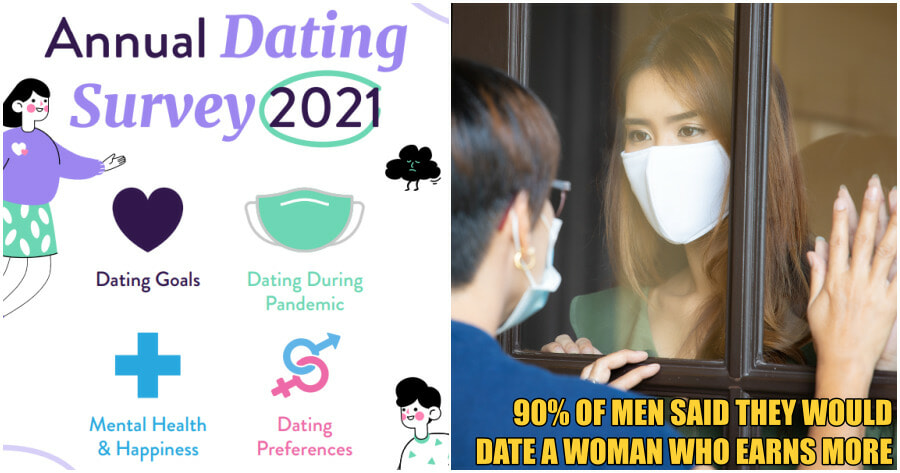 The last 2 or so years of the pandemic’s peak have taken a toll on many things; one of them is the dating scene, which some of you have probably experienced.

Lunch Actually, a dating agency, conducted a survey of 2500 singles across Singapore, Malaysia, Hong Kong, Indonesia and Thailand to understand their dating outlook, behaviours, preferences and their well-being and mental health in 2021. 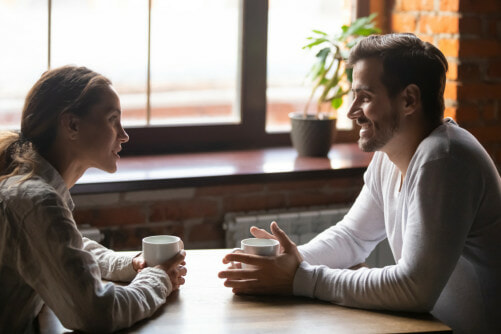 Dating during the pandemic

Unsurprisingly, the pandemic has changed how singles viewed dating and marriage.

40% of singles realised they want to get married and are open to the idea of having children down the road.

37% of singles want to be in a relationship but do not feel safe getting closer to dates because of concerns about Covid. 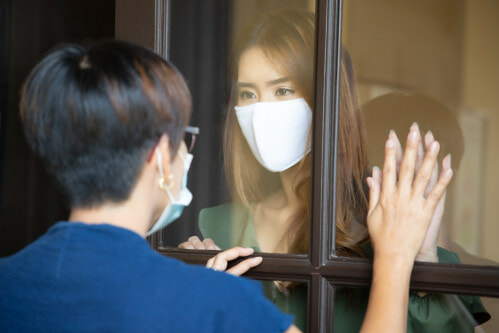 Some of the reasons cited for being single are:

Dating goals of the singles

A whopping 93% of singles in Malaysia want to be in a long-term relationship.

Therefore, a majority of them are more intentional in dating. Singles are more careful when choosing dates, more focused on finding a long-term relationship, more upfront about their intentions early on and have stopped casual dating. 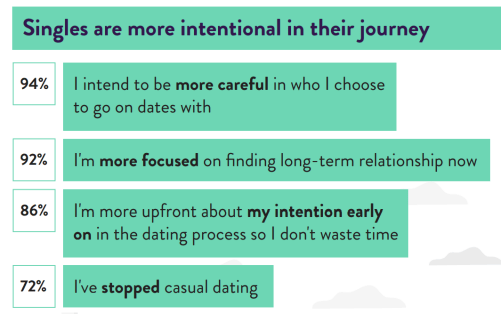 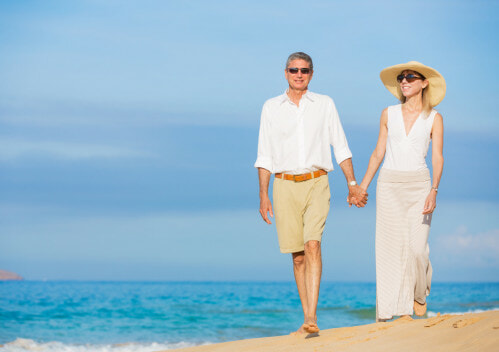 This may sound promising as it means the chances of a single meeting another single who wants something more serious and long-term is higher.

However, the statistics of reality are bleak.

This is because about half of the singles surveyed reported that the singles on dating apps are just there for fun, to scam, or to boost their ego.

It is natural to have our mental health affected by the pandemic. 24% of singles reported feeling a mixture of stress, loneliness and being stuck.

This impacted their dating lives by creating doubt. Singles did not feel confident about themselves and doubted the existence of good men or women who would be able to love and understand them. 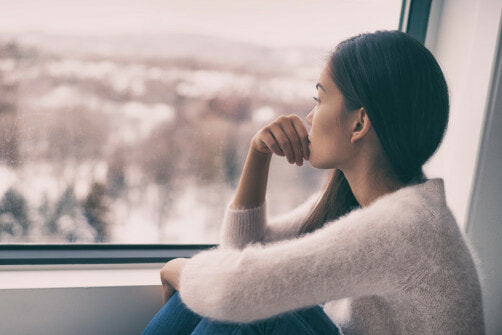 However, not all is lost. As with all identities, a sense of community and solidarity can help people feel less lonely and isolated.

37% of singles said knowing that there are other singles like them helps them feel more supported.

68% of men and 60% of women are open to an interracial relationship.

On who should make the first move, a majority of men felt that it does not matter, whereas women are split down the middle.

On vaccination status, more women than men said they would NOT date someone who is NOT fully vaccinated.

In 2021, women seemed to become more open to dating someone who has been married before with kids, whereas men became less open to the idea. 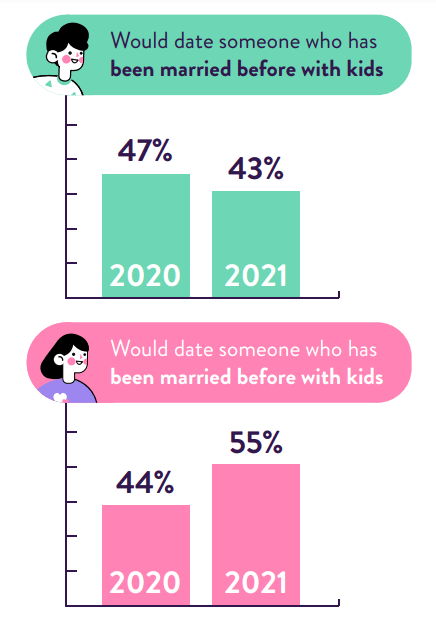 The percentage of women who would not date a shorter man has also increased steadily since 2019 to 76% in 2021. 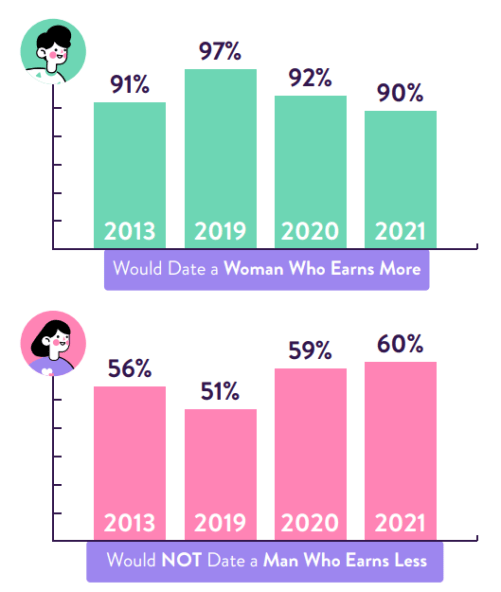 Well, now that the situation is improving, we hope you single pringles are ready to mingle!

Also read: Tinder & Bumble Are So Yesterday. Here’s How These Married Couples Found Each Other Through Twitter! 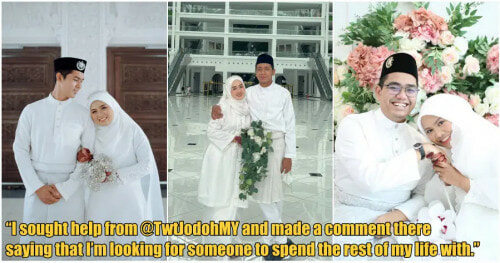