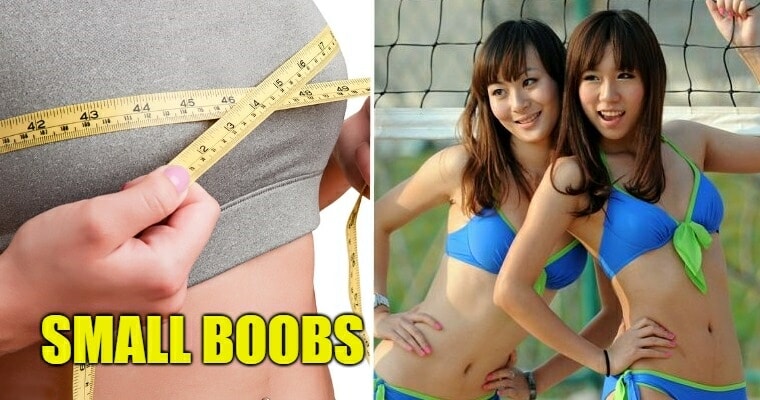 Update: Read this with a pinch of salt because upon deeper investigation, this study which was picked up be several popular publications could very well be a hoax!

A study published in The Journal of Female Health Sciences, presumably using boob science, has determined that Malaysian women rank 107 out of the 108 countries listed in a study about bust size, beaten only by The Philippines for the world’s smallest boobs.

According to the study, our neighbours Vietnam, Thailand, and Singapore, and Indonesia all have larger average bust sizes. 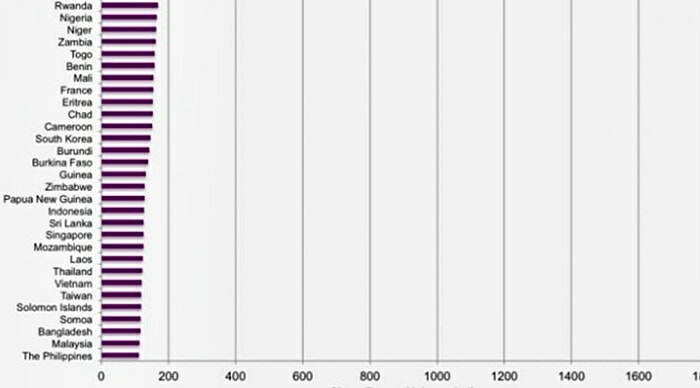 On the other hand, the world’s biggest breasts belong to American, Canadian, and Irish women respectively.

Researchers studied the natural bust sizes of 340,000 women aged between 28 and 30 from all across the globe. They confirmed that there’s a variation in breast sizes between women from different countries. Studies on more than 2,500 Malaysian women found that the average boob size is smaller than a standard ‘A’ cup.

“The smallest average breast volumes [belong to] women born in Africa and Asia, particularly in the East Asian countries. The cup size ‘A,’ or even smaller, was found to be the average cup size in many of the countries in these regions,” researchers said.

Guess we Asians really do get A’s on all our tests.

The titillating study even went as far as to say most women in Asia have “flat” breast shapes.

Unsurprisingly, there’s been no study on boob sizes for Malaysian men.

However, Malaysian girls shouldn’t heed any jeers or titters (sorry) as studies by Malaysian researchers have shown that the majority of men actually prefer moderately endowed women.

Citing a New Zealand study, it’s shown that most guys are happy to look at boobs of any size.

Studies aside, beauty standards are extremely subjective anyways. Everybody prefers different things and most people are looking for more than just looks. Ultimately, the people that will truly care for you will love you regardless, so it’s for the breast if that you just love and accept yourself for who you are.

Do you guys (and girls) agree with the study?  What are your preferences? Let us know your thoughts in the comments below! 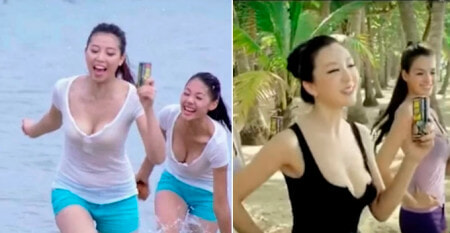