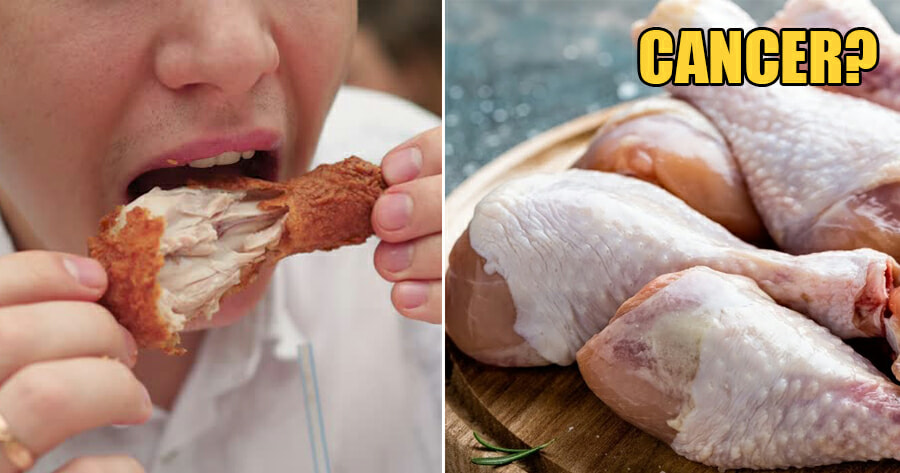 Chicken is the most common meat you can find in a dish and it is deemed one of the healthier meat options when a person wants to go on a diet.

However, a study conducted by researchers from Oxford University shows that eating chicken might increase the risk of cancer in consumers, reported Daily Mail.

The study involved 475,000 middle-aged Britons who were tracked for eight years from 2006 to 2014. Researchers discovered that the consumption of chicken puts consumers at a higher risk of non-Hodgkin’s lymphoma – a cancer that starts in white blood cells – and prostate cancer in men. 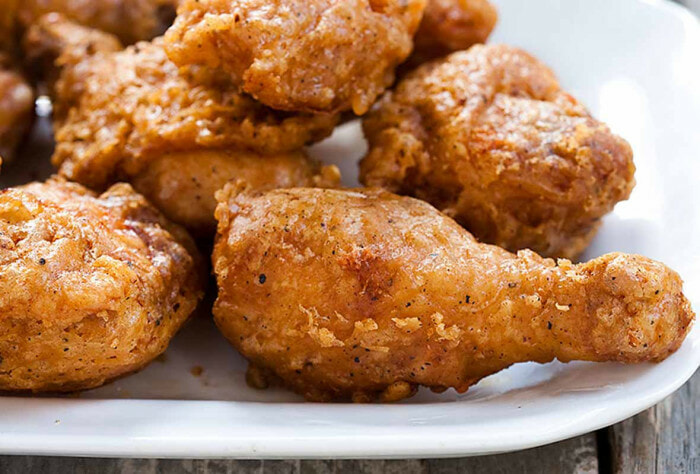 Researchers analysed the diets of the 475,000 people and also tracked the diseases and illnesses they were suffering with. Out of that number, 23,000 of them developed cancer.

According to a paper published in the Journal of Epidemiology and Community Health, “poultry intake was positively associated with risk for malignant melanoma, prostate cancer and non-Hodgkin’s lymphoma”. 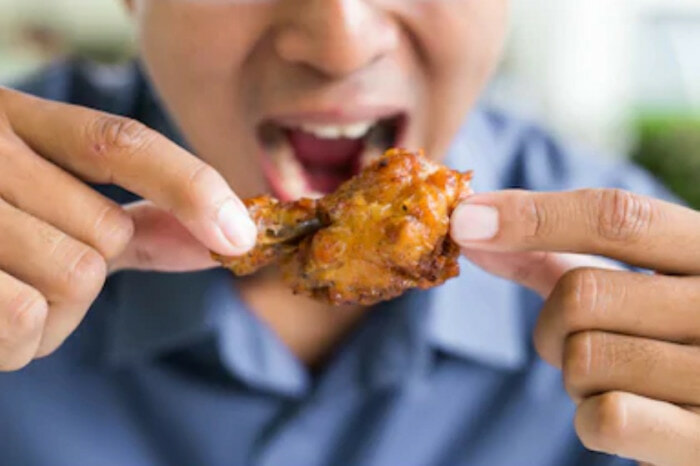 However, the study never investigated the reasons why people were developing cancer due to the consumption of poultry as it was an “association study”. This means that the study only reveals the correlation between eating chicken and certain types of cancers.

Among the various factors that could have caused this correlation, one of the causes could be that the meat itself contains a carcinogen – a substance capable of causing cancer in living tissue.

But another reason could be, simply, how the meat is cooked.

Well, we certainly didn’t know eating chicken could actually increase the risk of getting cancer. Would you cut down on chicken from now on? Let us know what you think.

Also read: Elderly Woman Bleeds to Death After Pet Rooster Pecked Her When She Was Collecting Eggs 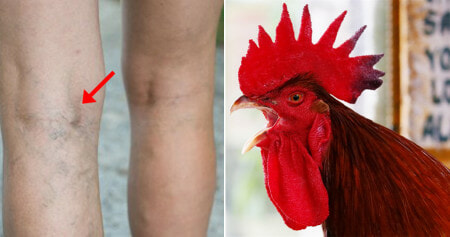