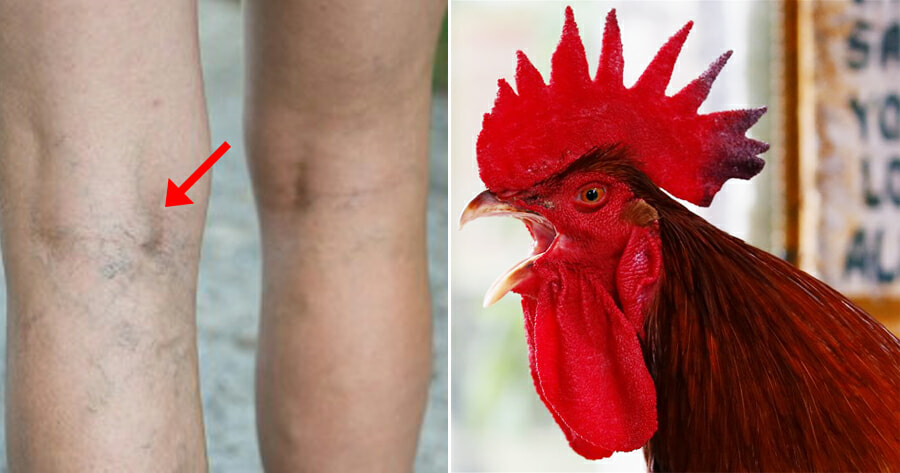 OMG, I didn’t know this was possible!

A woman was killed by her own pet rooster after it pecked her at a backyard chicken coop, reported The Sun.

The elderly woman from southern Australia had gone to the coop to collect some eggs where the rooster pecked her on her left leg, causing her to haemorrhage and collapse.

Autopsy results showed that there were two small lacerations on her lower left leg where a punctured varicose vein caused her to bleed to death. 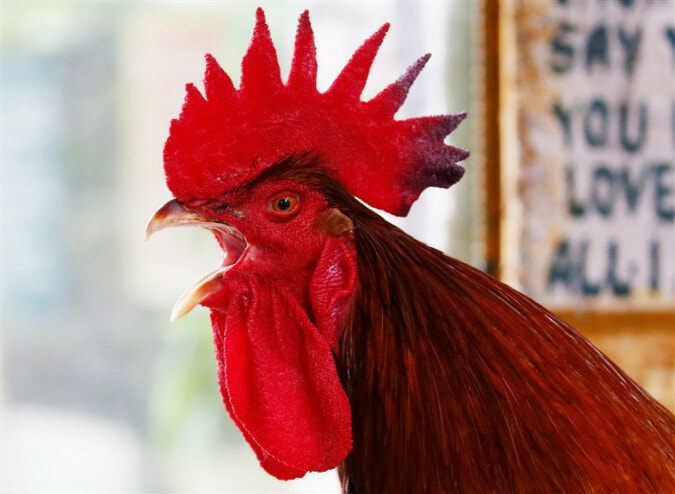 According to Medical News Today, varicose veins are “enlarged, swollen, and twisting veins, often appearing blue or dark purple. They happen when faulty valves in the veins allow blood to flow in the wrong direction or to pool.” These veins also bulge above the skin’s surface.

Mayo Clinic says “the veins most commonly affected are those in your legs. That’s because standing and walking upright increases the pressure in the veins of your lower body.”

It wasn’t revealed why the rooster pecked at the woman, but ABC News reported that it was an “aggressive rooster”. 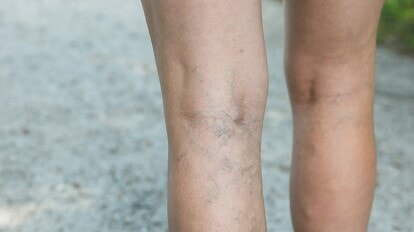 Source: What To Expect

This unimaginable incident serves as a public warning that even domestic animals can still kill.

Professor Byard, who studies animal-related deaths, said that he is trying to get elderly people to have their varicose veins treated with a simple operation as those veins are especially vulnerable to being broken.

“[This case] made us realise how vulnerable the elderly are, [varicose veins] are very easy to damage,” he said.

“Older people are also not as good at defending themselves against animal attacks, their balance might not be as good.” 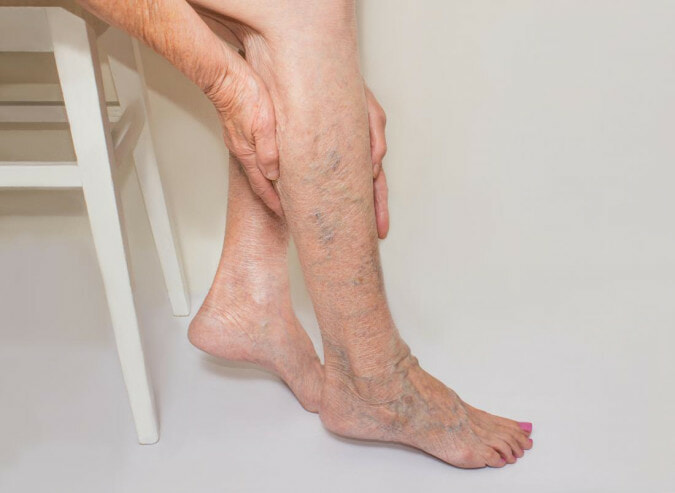 “It is not just  animal attacks, because we have done studies that show people have just been around their homes and bled to death by knocking their leg and the vein on something,” he said.

“For example, cats are a very common tripping hazard for the elderly around the house that they may never think of. Cats like to rub against ankles and legs, as well as sit behind people and commonly lead to tripping injuries in the elderly.”

Oh no, the poor lady was just trying to collect some eggs. RIP

Also read: Woman Couldn’t Bring a Live Chicken on the Train so She Slaughtered it Right Then & There! 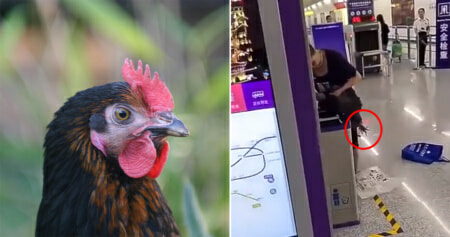