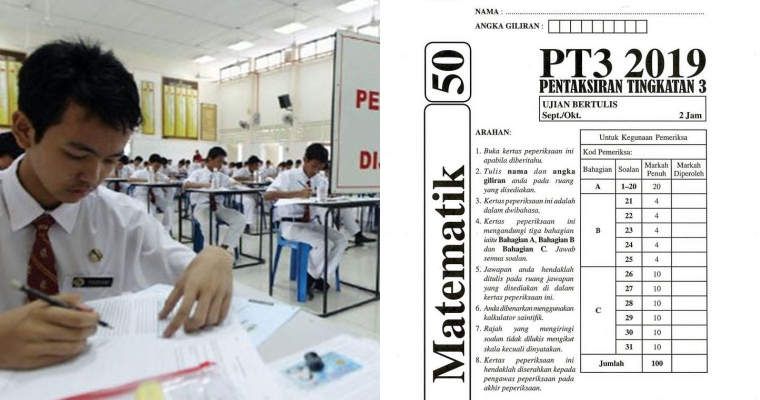 After the news that the actual exam papers were leaked for this year’s PT3, students who’ve worked hard for it felt devastated because the students who did not study could score without breaking a sweat!

Despite how students felt about the betrayal, the Ministry of Education announced that the Form 3 students would not need to retake the PT3 papers. According to The Star, the ministry had released a statement yesterday evening (4 October), mentioning that they are currently probing the claims of the leaks.

“The ministry is committed to ensuring justice to candidates. The validity of the PT3 results will be conducted according to standard procedures practised globally.”

Apparently, PDF files of the actual exam papers had been leaked among chat groups on the messaging app Telegram since last Monday. The source of the leaks remains unknown, and the National Union of the Teaching Profession (NUTP) urged the public to give the Examinations Syndicate time to investigate the leaks.

Hardworking students were unhappy upon hearing that they will not have to retake the papers. Manveer Singh Deol, a PT3 candidate, revealed that he was surprised when he noticed his weaker classmates were able to answer the PT3 exam questions quicker than how they did on previous exams. 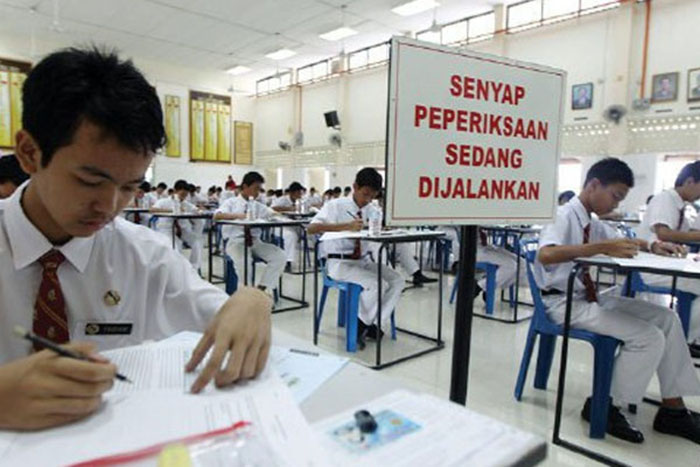 The Form 3 student was disappointed about the leaks, and he questioned the point of studying hard since Form 1.

“I saw them smiling as they answered the Mathematics questions. They told me that they got the actual paper the day before the exam.”

Imagine how helpless he must’ve felt about the situation!

Another student said that it’s absolutely unfair that she stayed up late to study for the exams (like how students are supposed to)!

Due to the questionable validity of the students’ PT3 results, a secondary school teacher from Subang Jaya commented that his school is already trying to come up with ways to stream their students when they enrol into Form 4 next year. He told The Star that several students had complained to him that they witnessed their classmates “studying” the leaked answers for Design and Technology. Some even said to him that they would choose to resit the exams instead of allowing this foul-play BS to go on.

We feel for the students who genuinely worked hard for the exam. Hopefully, the source of the leak can be identified ASAP. This matter should be taken seriously as the academic quality of our younger generations will be negatively affected.

Also read: “It’s not fair,” Says Angry PT3 Student Who Studied Hard But His Friends Had ENTIRE Leaked Paper Instead 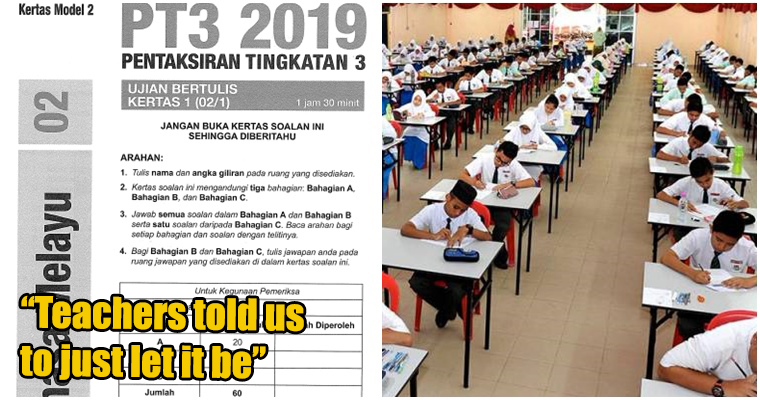