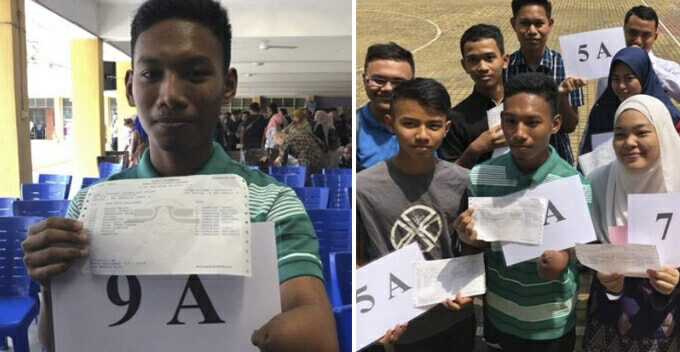 This teen is definitely going far in life.

Earlier today (14 March), the 2018 SPM results were revealed and thousands of students cheered with joy as all their hard work has finally come to fruition. What caught our attention was this special needs student because he was born with a deformed hand and yet, he managed to ace the exam with 9A’s and 1B! 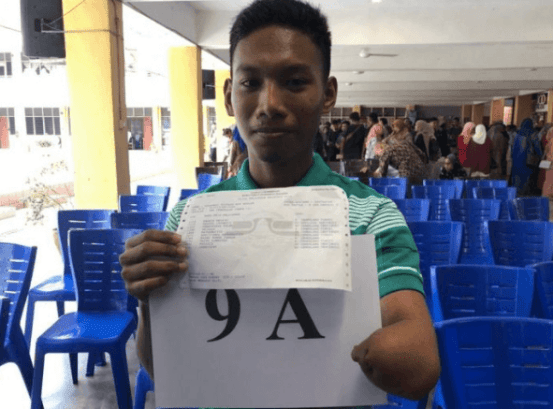 According to Sinar Harian, Muhammad Rizdwan Roslan from Sekolah Menengah Kebangsaan Pengkalan Chepa 2 couldn’t hold his tears back after he was announced as the top student for SPM in his school today. This came as a huge surprise for him as he had only gotten 6A’s in the trial exam.

“Even though I was born with a deformed hand, I don’t see it as an obstacle to pursue my dream as an engineer. I want to invent various types of machines to simplify our daily lives and to show others that an OKU candidate can be as successful as other normal students,” he said.

In fact, Rizdwan, who is the eldest child in the family, said he hopes to become a role model to his younger siblings and wants to make his parents who are working in the Kelantan Meteorological Department proud. Speaking of his ambition, Rizdwan said he aspires to further his studies at Universiti Islam Antarabangsa Malaysia (UIAM) in engineering. 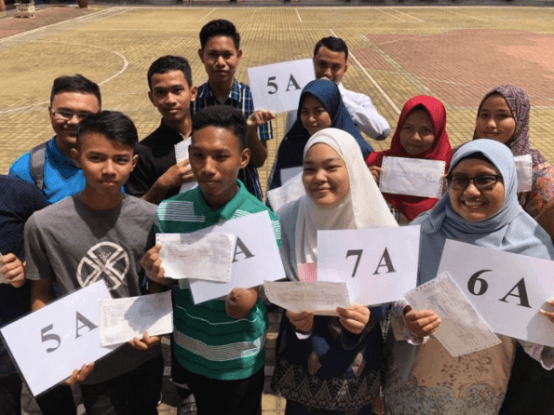 With his can-do attitude and determination, we have no doubts that he can achieve whatever goals he has set for himself. Good luck, Rizdwan! 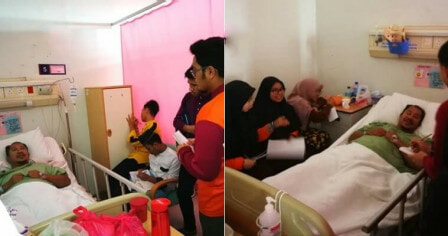