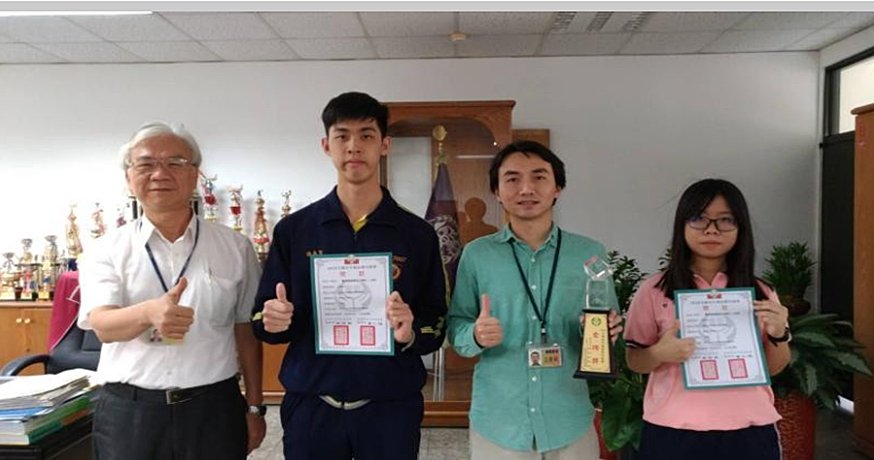 Grandparents play a special role in our lives, and it’s such a shame that we only get to spend very little time with them as they grow older. We love you!

In order to help his grandfather remember to take his medication on time, a high school student worked with his junior to design a mobile app to tackle this issue. While they successfully emerged victorious as the grand winner in the National Youth Creative Application Competition held last month, his grandfather sadly did not make it and passed away before they completed the app. I’m sure he’ll be using the app proudly up in heaven.

Tu Benzhi, a third-year student studying computer science in Ping Rong High School in Pingtung County, Taiwan, grew up under the care of his grandfather in northern Taiwan till the age of five. Since his parents were working in the military, he had to move to the southern part as he got older.

Although Tu could not visit his grandfather as often as before, he would ring up his grandfather from time to time, reminding him to take his medication, Sin Chew Daily reported.

As a diabetes patient, his grandfather would forget to take his medicine at times, or refuse to take them when he was in a bad mood. Together with his junior, Guo Xiujuan, a second-year student, and the guidance of their teacher, the “NFC Speech Recognition Drug Notification System” was designed.

Here’s how the app works: Users can record their voices in advance, and it will automatically be played at a set time to remind the elderly that it’s time to take their medication. By setting the drug that needs to be taken by the patient on the NFC (Near Field Communication), the app helps to keep track of the medication taken by the patient. Users will also be alerted if the patient consumes the wrong medication. Cool! 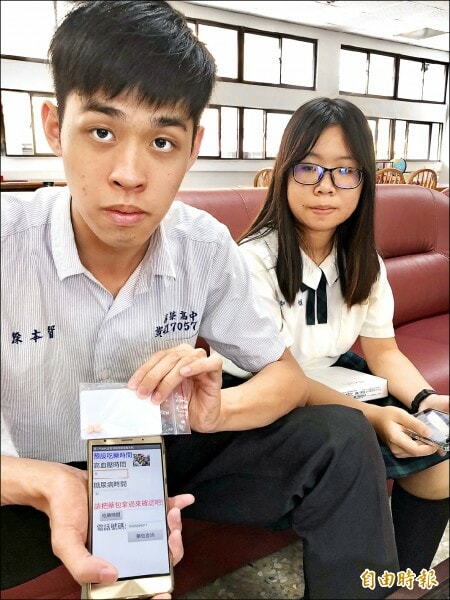 After half a year of development, the mobile application won first place in the medical and health division for high school group in the competition organised by Chiayi County Youth Entrepreneurship Association. Unfortunately, Tu’s grandfather had passed away due to chronic illness in the development stages of the application.

Although Tu regrets that his grandfather is no longer present to use the app, he believes that many other elderly people with similar needs will benefit from this. Now, he is adding in more information on illnesses, medications and side effects into the app.

He added that the mobile application will be made free for those in need once the full development is completed. How noble!

Hopefully the application will be completed soon as it will certainly be beneficial for the elderly! 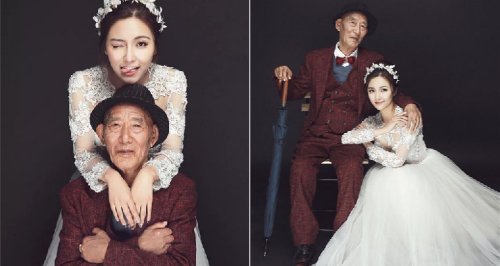