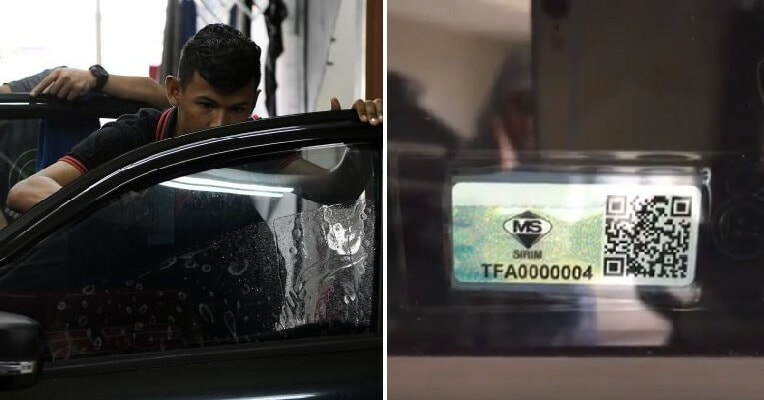 Car owners, take note! The Domestic Trade and Consumer Affairs Minister Datuk Seri Saifuddin Nasution Ismail has stated on Wednesday (19th June) that they will be launching a guideline on vehicle window tinting standards. Since there are so many different types of window tinting out there, the ministry wants to make sure that low-quality or substandard tint films are eradicated. The minimum permissible visible light transmission level (VLT) will remain unchanged. 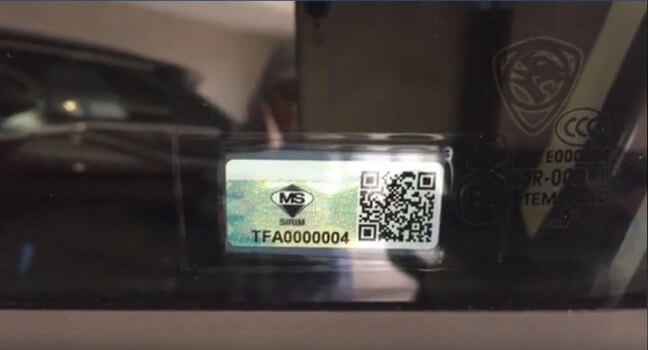 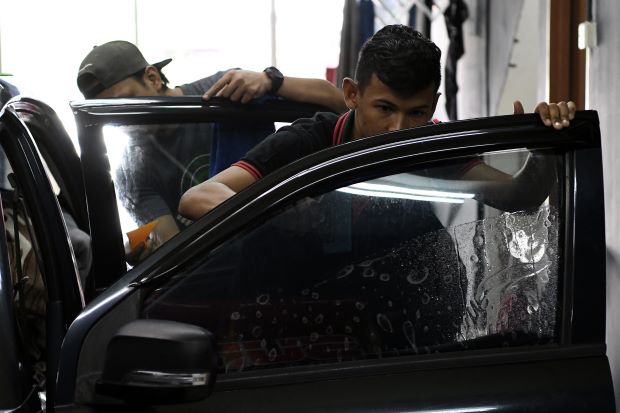 According to Utusan, Saifuddin said that these guidelines will be enforced by July 2020, whereby all shops that are selling vehicle tinting must comply. He said that they have one year to get used to these new regulations but from July 2020 onwards the tint films sold must comply with Malaysian Standard MS2669 and also have the Sirim Bhd certification.

To ensure that the window tints are compliant, there will be certification and a QR code on the film once the grace period is over, based on the Trade Descriptions Act 2011. Suppliers and traders are urged to make sure that the window tinting films are certified with a QR code before they are sold to motorists. This QR code can be scanned on a compatible mobile app which will show the details of the tint film. 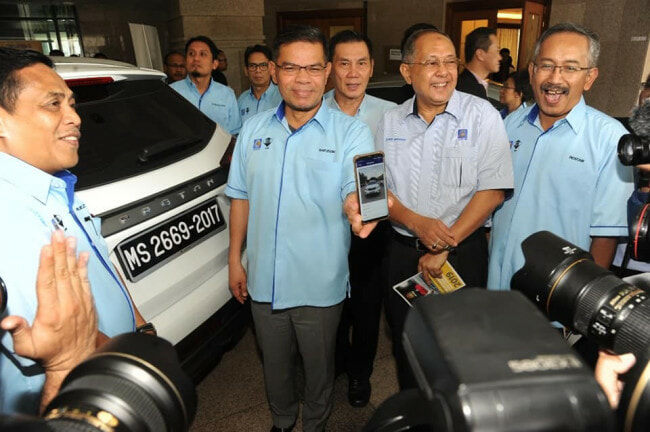 Saifuddin said that although the guidelines are not mandatory yet, the sellers will still have to follow the current rules and regulations. However, if any sellers try to forge the SIRIM labels or QR codes, they can be punished accordingly.

The Trade Descriptions Act 2011 states that for those who are found guilty of cheating consumers by applying fake labels can be fined up to RM100,000 for individuals and up to RM250,000 for companies, or sentenced to jail for a maximum of three years. These guidelines are actually not something new as they have been mentioned before in the past.

Looks like our cars will be able to have good quality window tints soon! 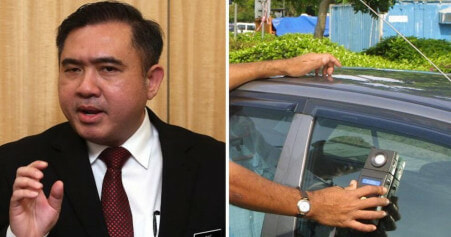