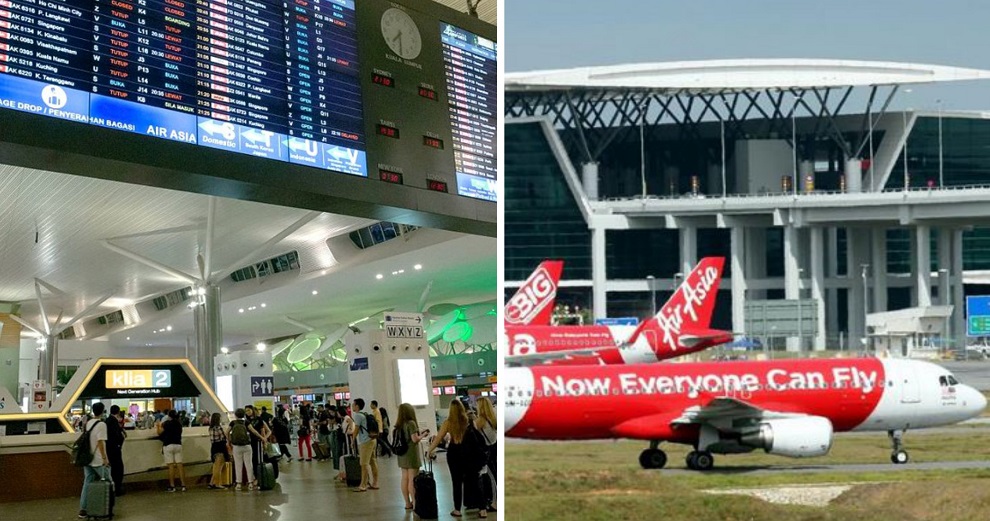 It looks like AirAsia flights will be a little bit cheaper this year!

According to Front Desk, it was reported that popular low-cost carrier AirAsia will not be charging its RM3 fee for flights departing from Kuala Lumpur International Airport 2 (klia2). The cessation of this fee is effective Monday (7th January). 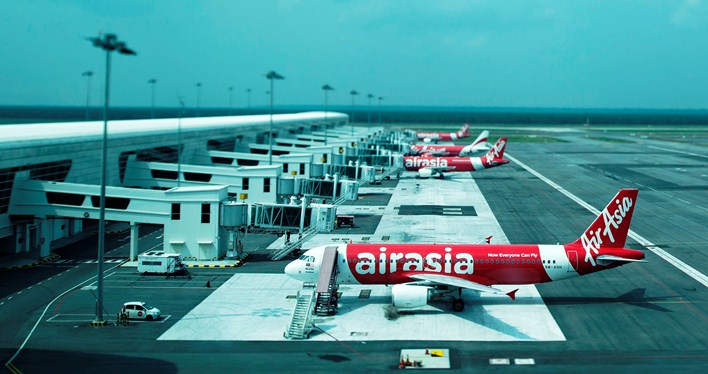 AirAsia Malaysia CEO Riad Asmat was quoted by the daily as saying,

“We have said from the very beginning that klia2 is not fit for low-cost carrier operations. We will be going directly to Malaysia Airports Holdings Bhd (MAHB) for all the extra costs.”

According to AirAsia’s website, the klia2 fee covers “mandatory klia2 facilities imposed by the airport operator to the airline such as aerobridges and the SITA check-in/boarding systems.” Prior to this fee cancellation, RM3 was charged per guest when travellers booked their flights. This fee was also non-refundable. 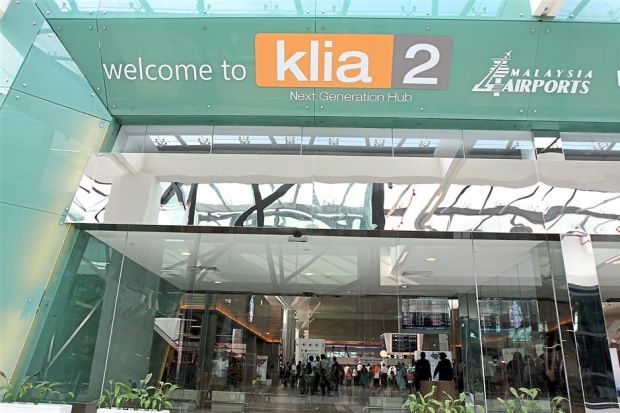 The airline’s CEO, Tan Sri Tony Fernandes, announced on 31st December 2018 that AirAsia would stop collecting the klia2 fee soon. The fee was first imposed on 9th May 2014 when all airline operations were relocated from LCCT to klia2, according to The Edge Markets.

What do you think of this fee cancellation? Let us know in the comments below! 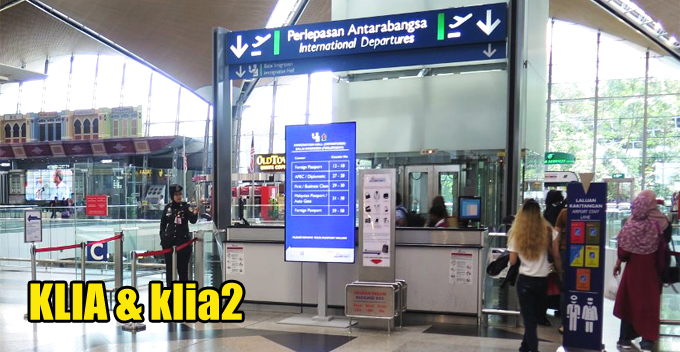