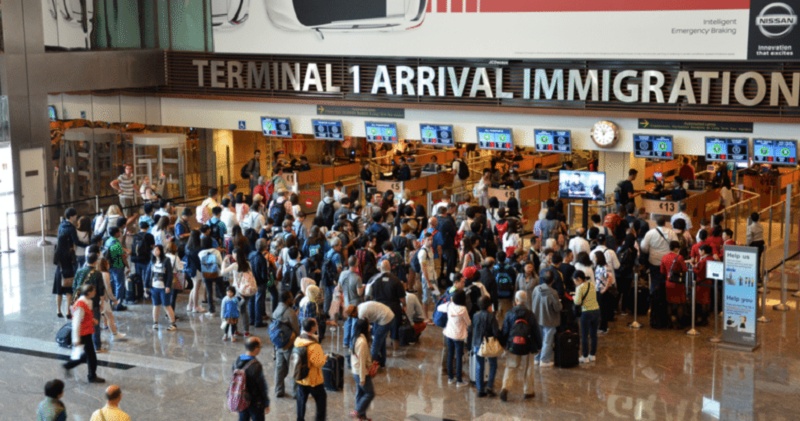 The Immigration & Checkpoints Authority, Singapore (ICA) just released a statement saying that they are launching a three-month trial of an electronic arrival card, which will slowly replace the existing disembarkation/embarkation card.

For those who aren’t aware, tourists/foreign travellers have to fill up a paper-based disembarkation/embarkation card upon arrival in Singapore. This card will hold all of the travellers’ important information, including their flight and accommodation details.

The ICA has decided to introduce the electronic arrival card in order to reduce the hassle of filling up the form at the airport. Some Malaysians who recently went there mentioned this is not compulsory as this testing may affected randomly selected people only. 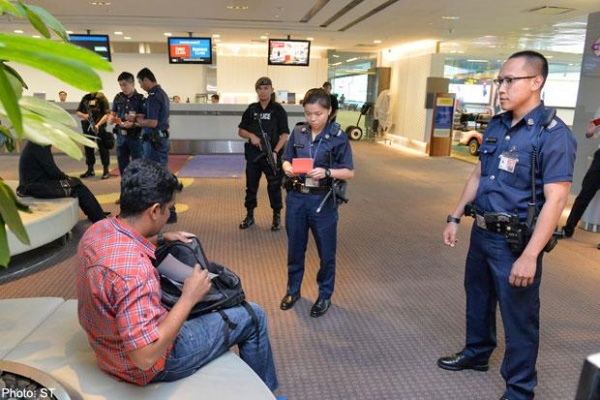 How does this new system work, you ask?

All travellers will need to submit their personal information and trip details via the ICA website or mobile app before arriving in Singapore.

Then, upon arrival at the airport, they will only need to produce their passports for the immigration clearance and the electronic arrival card will be “called up” by the ICA. Wah, so easy! 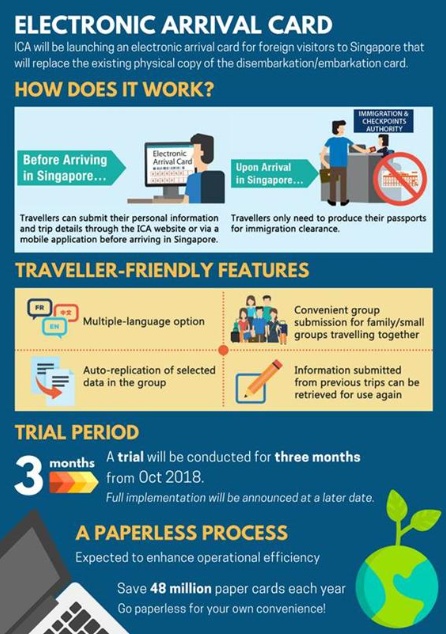 As mentioned above, the ICA will first pilot a trial for three months starting 4 October 2018 before fully implementing the system. This is to ensure that the implementation of the new electronic card will be smooth.

This trial will be piloted at almost all of the air, land and sea checkpoints. These checkpoints are: 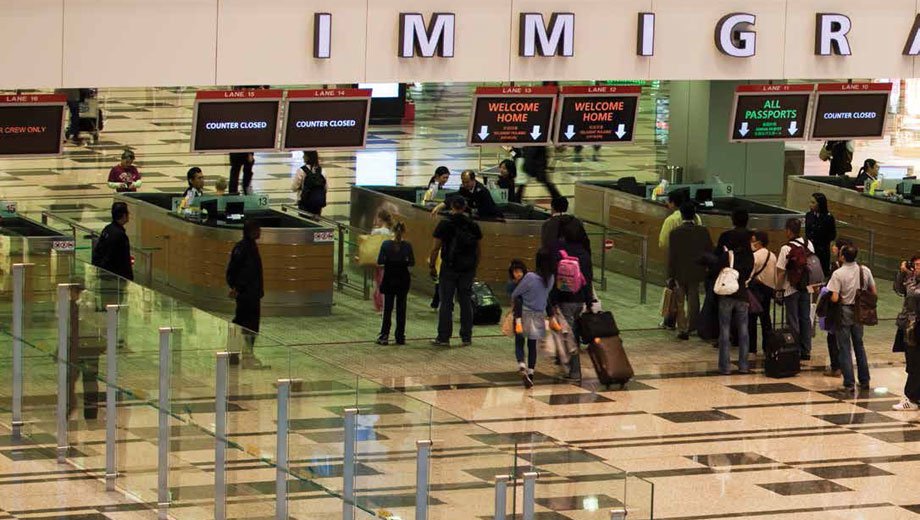 That said, Singaporeans, permanent residents and long-term pass holders (like students and workers) who are returning to Singapore will not be affected by the trial because they don’t need to submit the disembarkation/embarkation card.

This new initiative is a step towards ICA’s vision of paperless immigration and better operational efficiency. They intend to save up to 48 million paper-based disembarkation/embarkation cards per year through the implementation of this new system. Sounds good! 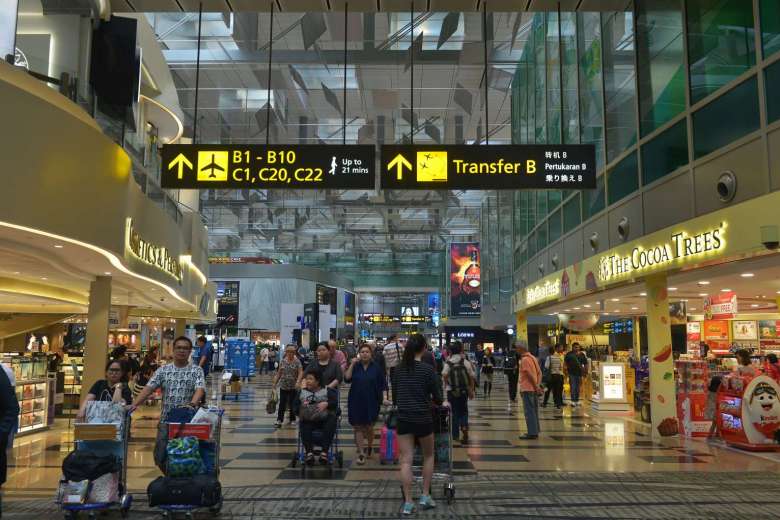 Hopefully, Singapore’s endeavour into implementing electronic arrival cards will be successful. It looks like we no longer have to frantically search for a pen to fill up the paper-based disembarkation/embarkation cards anymore.

What do you think of this new implementation? Let us know in the comments below! 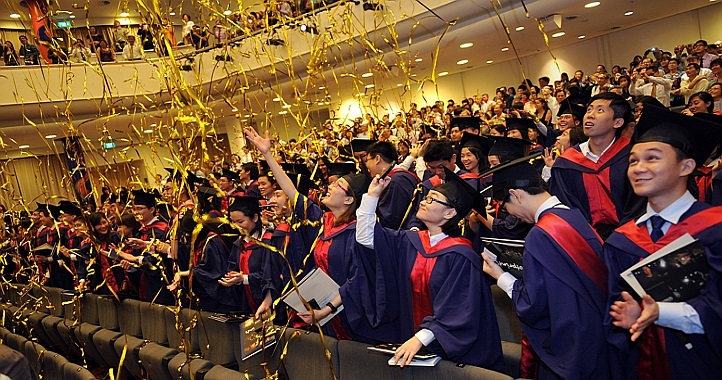