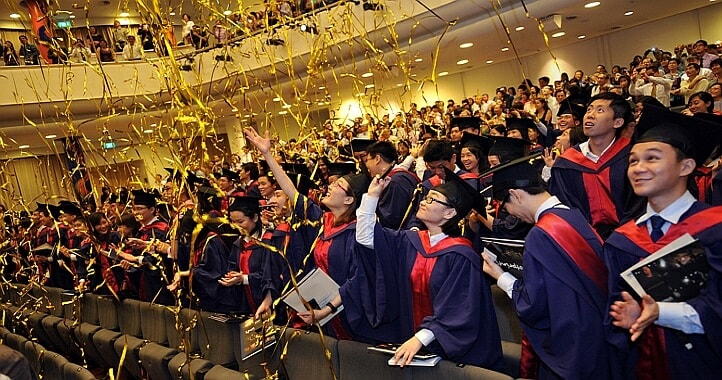 Everyone knows it’s a struggle to secure a well-paying job as a fresh graduate, but it looks like a large number of Singaporeans are doing pretty well based on this recent survey!

According to the Straits Times, fresh graduates from Singapore hit a new high in 2017 with their median starting pay at SGD$3,360 (approx. RM9,900)! WAH!

These findings were from a survey conducted in November, where 10,904 fresh graduates from the National University of Singapore (NUS), Nanyang Technology University, and the Singapore Management University took part.

On top of that, a larger proportion of them also managed to secure jobs in a short amount of time, with 89.7 per cent of respondents reportedly finding work within six months of their final exams. Out of that percentage, 80.2 per cent of these individuals secured permanent full-time jobs. Walao, not bad!

Here’s a summary of the survey’s findings compiled by the Straits Times: 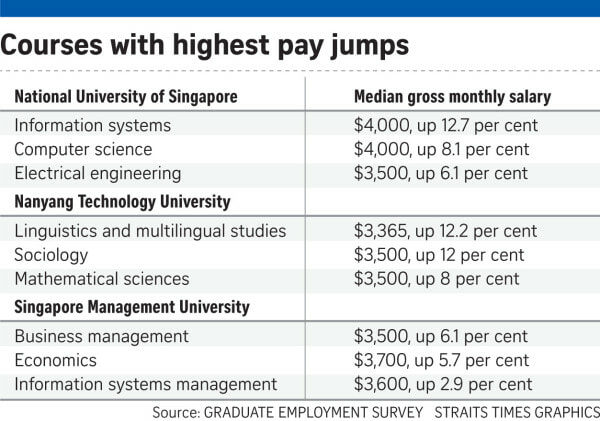 Education experts also told the daily that local graduates are still in demand, which is why a good number of companies are willing to pay them good salaries.

According to Dr Kelvin Seah, an economics expert from NUS, there were still many industries that continue to grow despite the overall weak economic growth last year. He added that these growing industries are probably why the median starting salary increased. 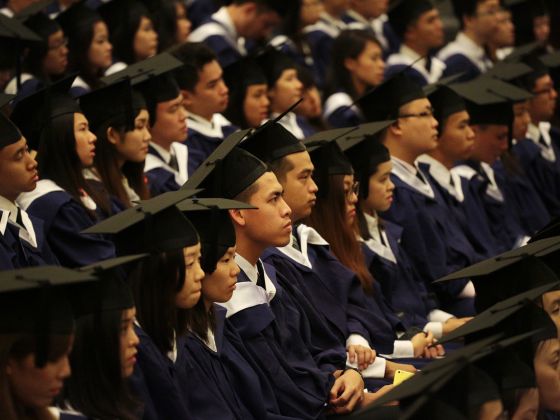 Although a good percentage of Singaporean graduates managed to secure full-time jobs, it is reportedly lower than in 2015, where 83.1 per cent of graduates worked full time. Dr Seah explained this drop to the daily, saying,

“External developments last year, such as the subdued growth in global trade, Brexit and weak investment growth in emerging markets and developing economies, may have led companies to exercise more caution in their expansion plans and the number of full-time workers hired.”

On top of that, the study found that the respondents who were not employed on a full-time basis said that they were freelancing or working part-time for various reasons, such as pursuing further studies, starting a business, or trying out a new field.

Well, this is certainly good news for Singaporean graduates. Let’s hope we follow suit in the near future! Ahem… boss, raise mou? 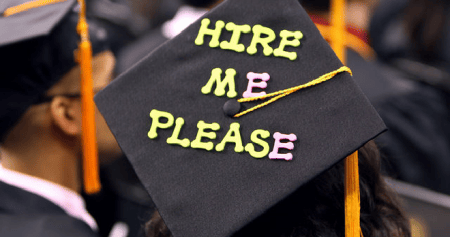