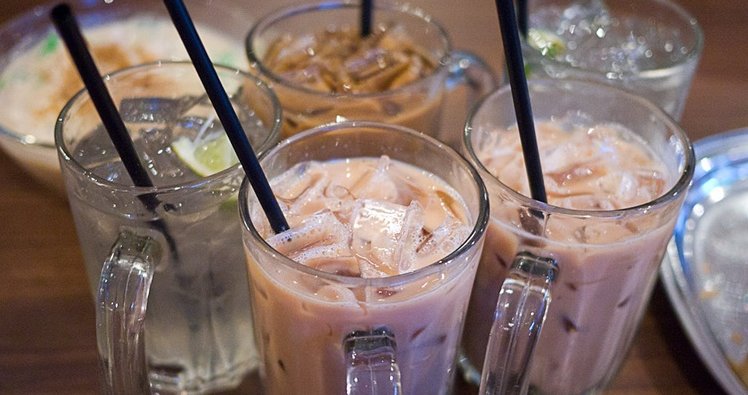 Selangor’s Environment, Green Technology, Science and Consumer Affairs Committee chairman Hee Loy Sian has confirmed that from July onwards, all food and beverage outlets in the state will be banned from providing plastic straws at the counter for customers, The Star reports.

Hee said that he had noticed many eateries are already using paper or bamboo straws, or distributing free stainless steel straws. He also hopes that more people will make the effort to be environmentally-friendly by bringing their own reusable straws and containers when eating outside. This ban will be included in the business licence application terms as well.

More and more people are realising that single-use plastics are bad and are doing something about the problem. One of the first steps we can take would be eliminating the use of plastic straws, and with the Federal Territories in Malaysia announcing that they would ban plastic straws, it only makes sense that Selangor will be following in their footsteps as well. 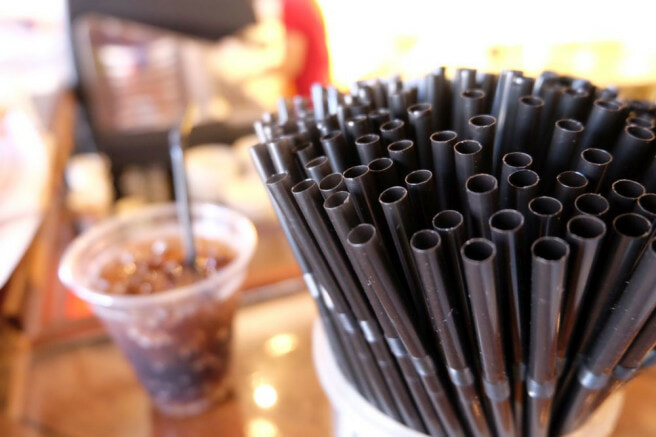 According to Sinar Harian, Chairman of the Permanent Committee on Environment, Green Technology and Consumer Affairs, Science, Technology and Innovation, Hee Loy Sian announced this on Wednesday (Nov 7). He said that the Selangor state government would start banning plastic straws in all shops and eateries starting from January 1, 2019.

Hee explained that this move was in line with their efforts in being more environmentally friendly and trying to reduce pollution due to the use of plastics. He added, “Shops and eateries are not allowed to automatically provide plastic straws anymore and customers who need it will have to request for it.” So, think properly whether you really need a straw or not! 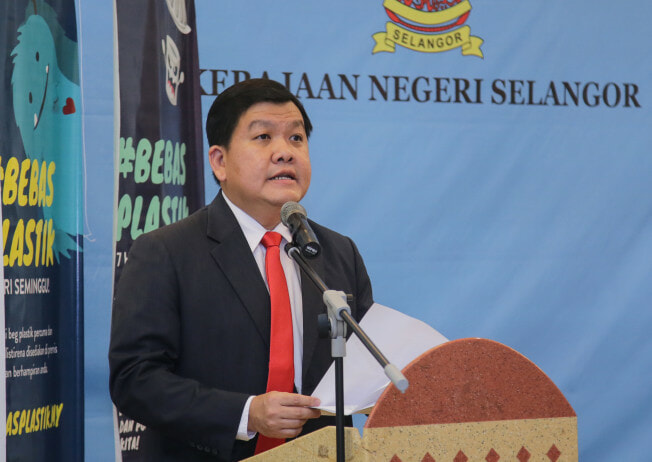 Eateries which do not comply with this new directive would be given a warning but Ministry secretary-general Datuk Seri Adnan Mohd Ikhsan said that enforcement would only take place in 2020 after consumers and business owners were educated about the dangers of using plastic products. Hee also reminded everyone that all states would charge 20 sens for plastic bags in shops and restaurants starting from 2019 as well.

He said that local authorities would be responsible for collecting the fees and the money would be put to good use for corporate social responsibility programs. “The Selangor state government wants to make sure that the 20 sen fee collection is done well so PBT will be put in charge of collecting the fees. The money from this would be used for awareness programs at the grassroots level so that we can educate the public about this,” Hee added.

Do you think this is a good move? Let us know your thoughts in the comments section! 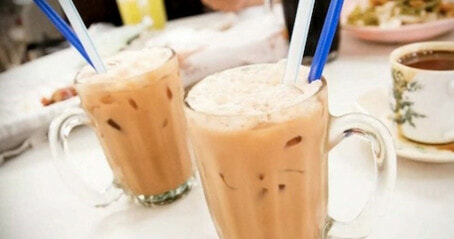