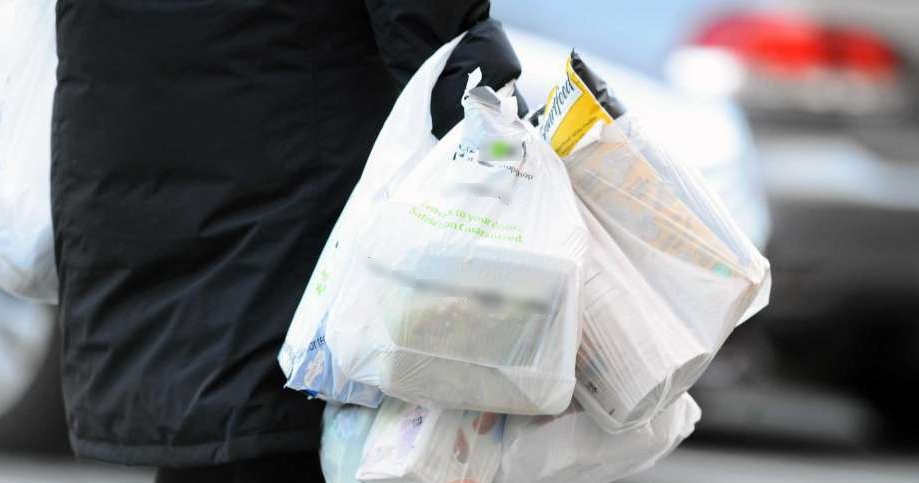 It’s undeniable that global warming is threatening planet Earth and the only way to deal with this predicament is to take good care of our environment.

In an effort to preserve Mother Earth, the federal government wants every state in Malaysia to enforce a “pollution charge” against hypermarkets, chain stores and restaurants for the usage of plastic bags, starting next year (2019), reported The Star.

Prior to this, in 2017, hawkers and restaurants that used plastics wrappers and polystyrenes could face a fine up to RM2,000. 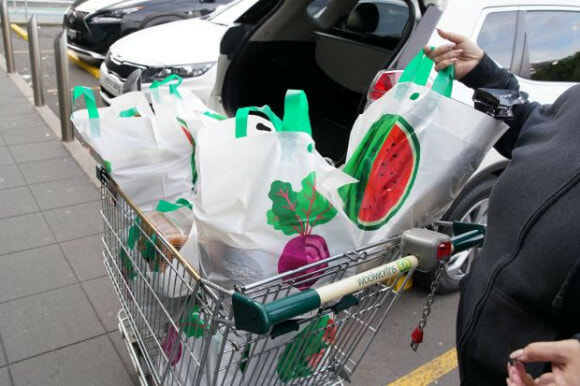 That said, they will be given three years (from 2019 t0 2021) to fully implement the “pollution charge”. So, they better start fast!

Energy, Science, Technology, Environment and Climate Change Minister Yeo Bee Yin explained that the charge will be imposed during “Phase 1 of the roadmap from 2019 to 2021”. This implementation is expected to be enforced by the local councils in each state.

FYI, there will be three phases for this roadmap and it will run up until 2030.

On a different note, there will be a “no-straw default” position for eateries because the government wants to reduce single-usage of plastic waste. 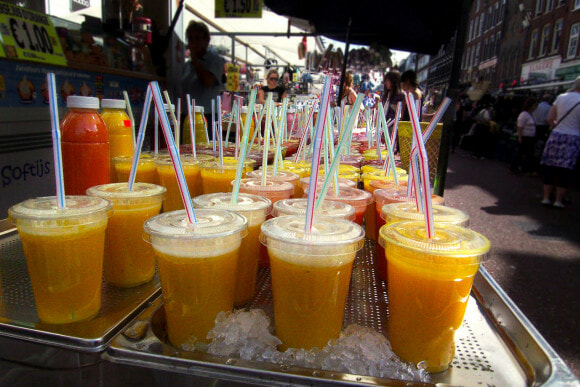 Speaking during the launch of the ministry’s Roadmap Towards Zero Single-use Plastics 2018-2030 on 17 October 2018, Yeo shared,

“The implementation of the charge, as well as the no-straw default, will be done according to the (readiness of) various states, as each has a different public awareness level.”

Moving on, Yeo revealed that the government will also launch standards determined by Sirim for biodegradable and compostable bags. Yay!

It looks like it’s time to stock up on recycling bags because the government intends to stop the usage of plastic bags in supermarkets and hypermarkets. No better opportunity for us to preserve and take care of Mother Earth than now!

What do you think of this implementation? Let us know in the comments below! 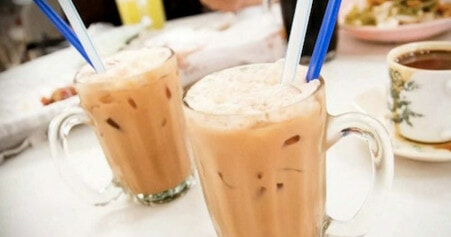