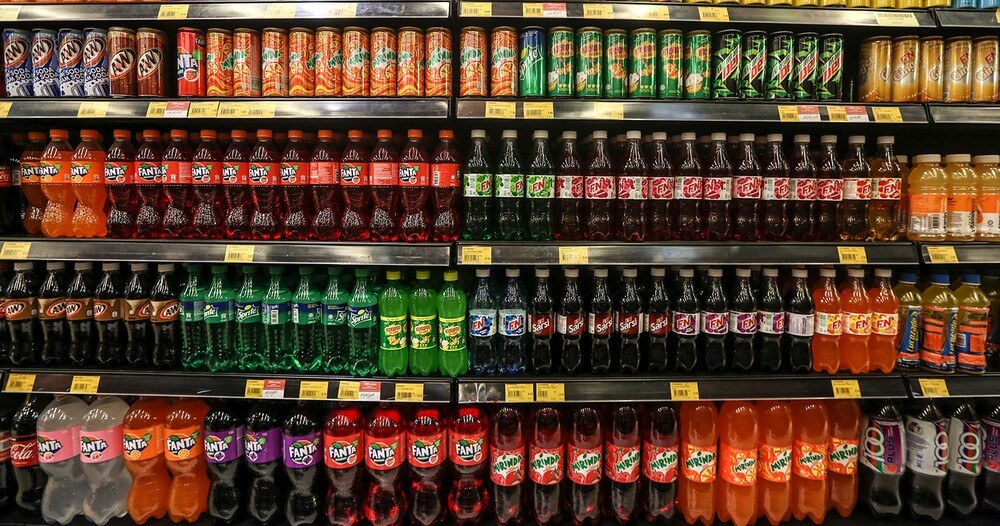 Uh-oh, it looks like the sugar tax is finally going to be enforced!

If you didn’t know, the government has previously decided to implement the sugar tax starting from 1 April 2019. However, they have postponed the implementation of the sugar tax, which will be enforced on soft drinks and juices, to 1 July 2019. 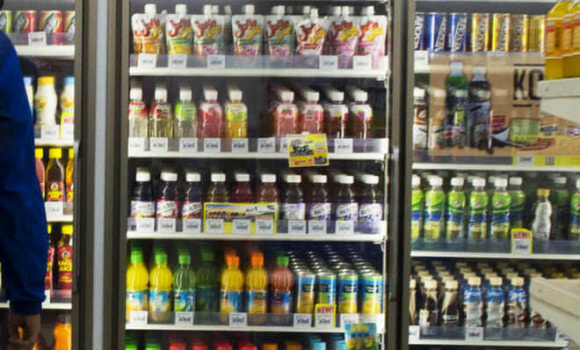 FYI, a 40 sen tax per litre will be enforced on “soft drinks with more than five grams of sugar or sugar-based sweetener per 100ml”. The tax will be implemented on carbonated drinks, flavoured drinks and other non-alcoholic beverages. Take note, guys!

Adding on, juices and vegetable-based drinks which contain over 12 grams of sugar per 100ml will also be taxed. Subromaniam further added that the government will raise the sugar threshold for flavoured milk from “five grams per 100ml to seven grams per 100ml”.

He said that the decision to raise the threshold shows that the government is encouraging its people to consume milk-based products with healthy sugar content.

Prior to this, finance minister Lim Guan Eng announced that the government is considering a sugar tax when he presented the 2019 Budget in 2018. 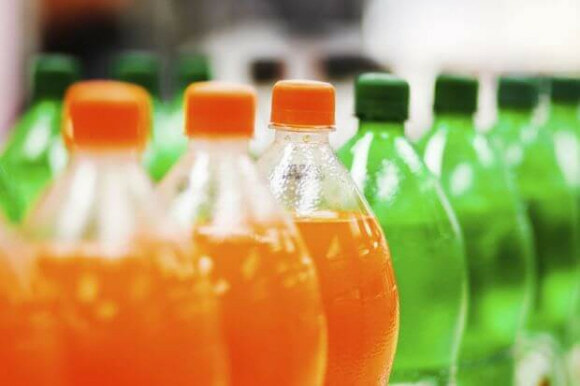 Well, it appears that we have to get ready for the sugar tax which will be implemented on 1 July 2019! What do you think of the new tax? Will this affect the way you shop in the near future? Let us know in the comments below!

Also read: Minister Mulls Over Sugar Tax as Consumption in Malaysia Has Not Reduced