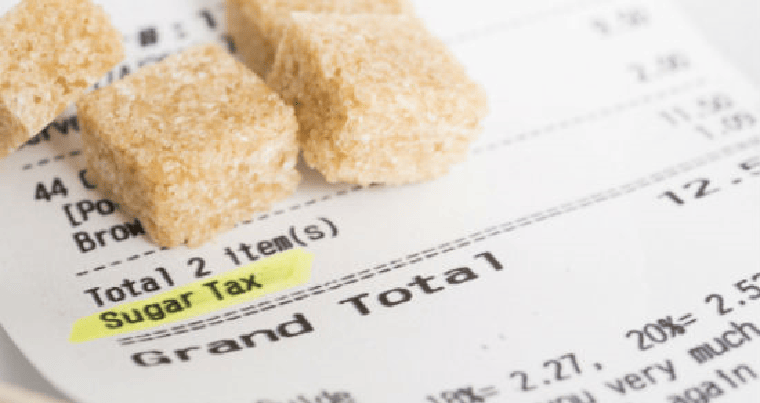 Uh-oh, it looks like there may be a new tax in the works! While nothing is confirmed just yet, there’s been news of a sugar tax being considered if the sugar consumption in Malaysia shows no decline. 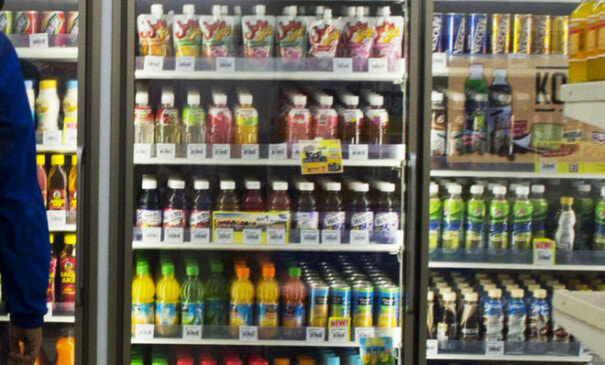 Previously there was an uproar from Malaysians when the subsidy for sugar was removed but the government said that it was to encourage us to lessen our sugar intake. So, all the prices of our sweet stuff went up!

However, FMT reports that this doesn’t seem to be working as Health Minister Dr S Subramaniam said, “We see there is no decrease in consumption of sugar.” Hence, he said they are looking into the effectiveness of a sugar tax to discourage people from consuming so much sugar. Guess we really have a sweet tooth! 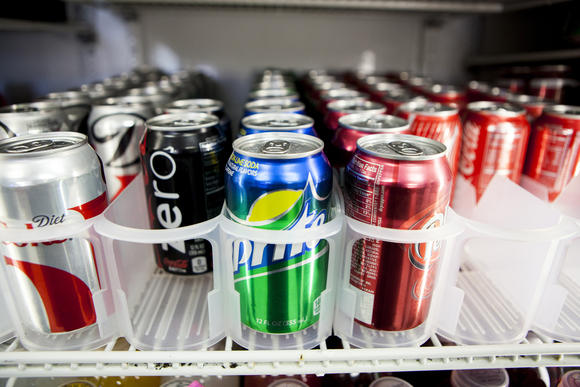 This was recently discussed at the EAT Asia Pacific Forum in Jakarta, where Dr Subramaniam added, “If there is overwhelming evidence that shows that tax reduces sugar consumption (in countries that intend to impose a sugar tax), we have to know at what level, then we will probably consider that.”

Singapore is also planning to levy a sugar tax and other countries such as France and Ireland are going to implement the tax soon too.

One of the main reasons that the health ministry is looking at this seriously is because we are getting more obese and overweight, based on the Economist Intelligence Unit’s “Tackling Obesity in Asean” report. The increase of related “lifestyle” conditions or “non communicable diseases” such as diabetes is also a cause for concern. That’s unhealthy! 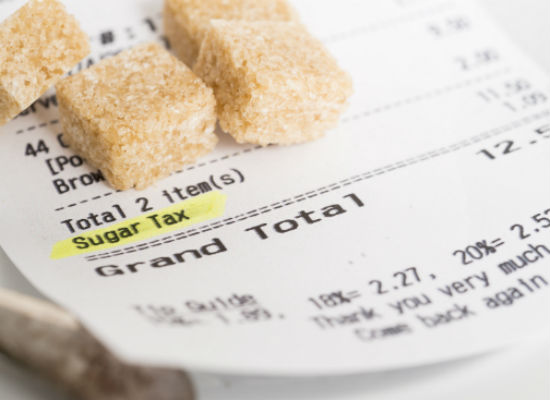 Dr Subramaniam said, “We are still not happy with the per capita consumption of vegetables and fruits. It’s the overall calorie consumption, if people exercise more, if we can address those things, we can reduce the incidence of diabetes.”

A Malaysian National Health and Morbidity Survey in 2015 had previously pointed out that a fifth of Malaysian adults would most likely be diagnosed with diabetes by 2020 but World Health Organisation (WHO) reported that diabetes was not solely caused by sugar since there are usually other contributing factors in our diet and lifestyle that play a part too.

What do you think of this proposed sugar tax?

Also read: PLUS Reveals It’s NOT True That Batu Tiga and Sungai Rasau Tolls Will Cease at 2018 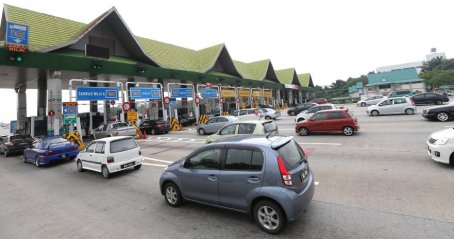