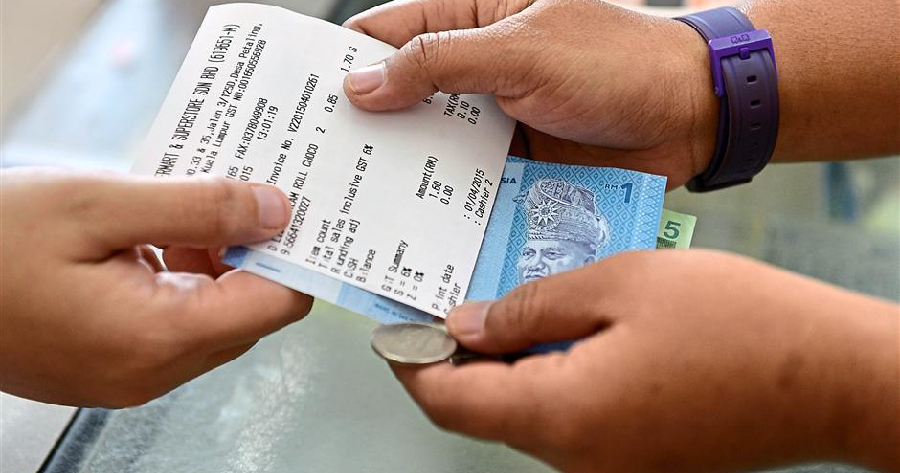 The Goods and Services Tax (GST) in Malaysia had been reduced to zero since June 1, 2018 and Malaysians were rejoicing as the prices of goods were lowered following this new ruling. Currently, we are enjoying a tax holiday but of course, there’s no escaping from taxes as the government has decided to reintroduce the sales and services tax (SST) that were used before GST. 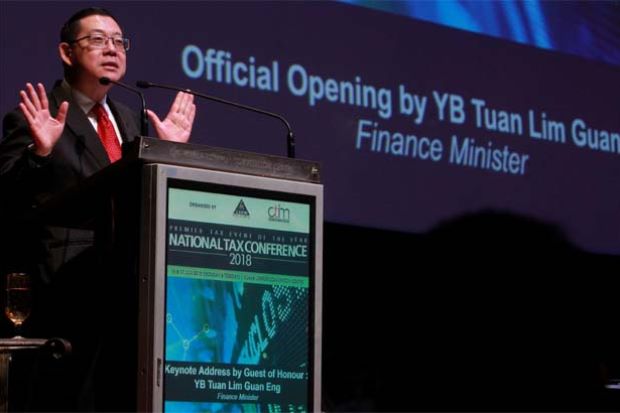 Finance Minister Lim Guan Eng spoke at the launch of the National Tax Conference 2018 to announce the launch of SST, which is expected to start from September 1, Malay Mail reported. He states that services will be taxed at 6% while sales of goods will have a 10% tax.

The SST bill will be submitted during the current parliamentary sitting and once it is passed, it will be implemented in September. “The SST will be reintroduced on Sept 1, and bring in a projected revenue of RM4 billion,” Lim added. He also said that with the reintroduction of SST, rising crude oil price and some dividends from government-linked companies, the government is expected to get RM14.4 billion in revenue as they have lost RM21 billion due to the tax holiday. 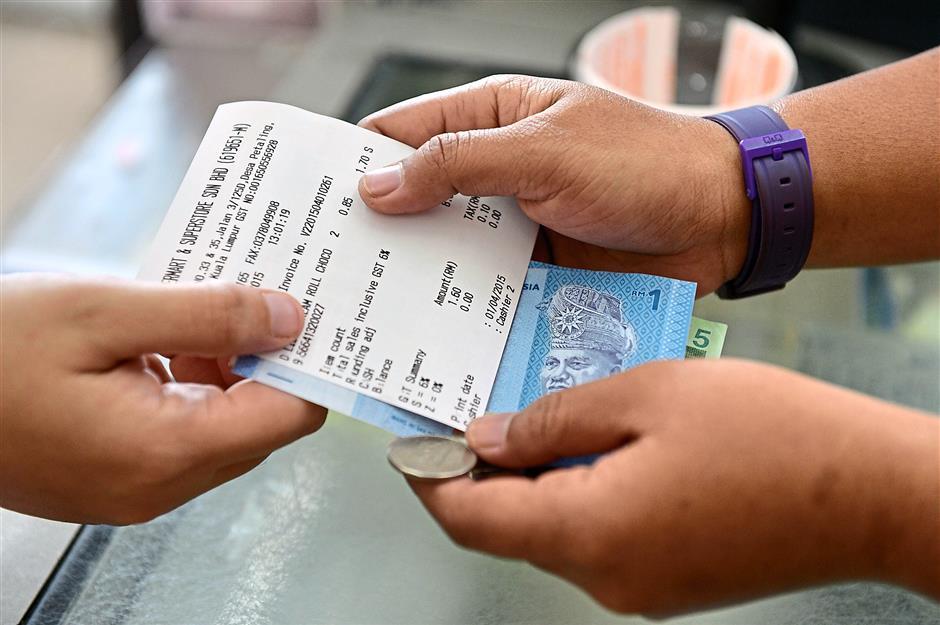 “To fill the gap left by the GST, the ministry has identified RM10 billion worth of expenditure savings,” he explained. Some of these measures include reducing, downsizing or cancelling projects that are exorbitantly priced or non-urgent. The proposed SST rate is the same that has been imposed previously.

Lim highlighted that one of these projects include cutting the cost of the light rail transit 3 (LRT 3) projects where they managed to minimise the cost by 47%.

The Star reported that he said, “While taxes fund the development and administration of the country, they also serve to reduce inequality that exists in our society. And while we impose taxes, we also do not want to tax you to death, but we hope that you are able to pay these taxes to help us save the country. If we can resolve this problem of tax evasion and tax avoidance, this would go a long way.” He also assured that the Inland Revenue Board (LHDNM) would not be collecting taxes using any rough tactic to collect unpaid taxes but would stick with using a rules-based approach.

With the announcement of SST, many Malaysians were worried that the prices of goods would increase even more compared to the time when GST was implemented. However, even before GST came into the picture, SST was already in place. At least with SST previously, we didn’t get taxed when we did an Interbank transfer online!

Hopefully, the government can properly educate the public about SST’s mechanism as it looks like many people are still feeling confused. Otherwise, you can read our article below to get a basic idea of the difference between these two taxes!

Also read: SST is Replacing GST Real Soon: What is it & Who Will be Affected By it? 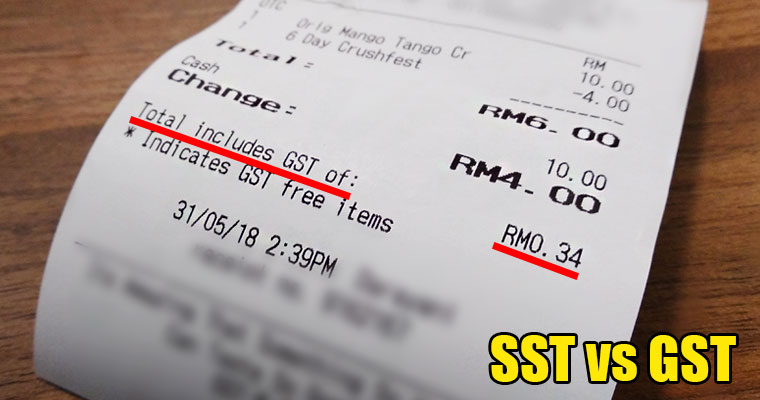