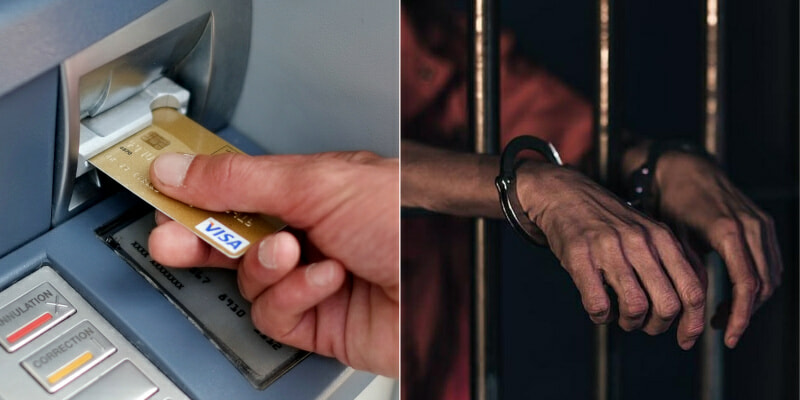 When applying for ATM cards, people have a tendency to create pin numbers in which they believe is so personalised that no one else can figure it out.

Imagine your surprise when someone does crack your code.

As according to The Strait Times, 39-year-old Yap Yi San from Singapore was sentenced to nine weeks in jail for two counts of theft involving $4,000 (RM12,205), after he had found someone’s ATM card and guessed their correct pin number on his third attempt. 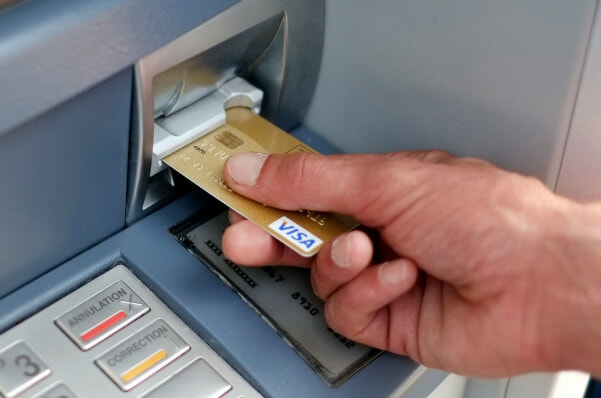 The 46-year-old victim was making a transaction at an ATM at Lorong 8 Toa Payoh in Singapore on 2 April and had forgotten to remove his card from the machine. Yap was said to have later spotted the card sticking out from the ATM before taking it to another ATM where he correctly guessed the pin number on his third try and withdrew $2,000 (RM6,102.45).

“Given the universal use of ATMs, it is important that the sentence serve as a sufficient deterrent to dissuade others who may be tempted to try their luck when they come across another person’s ATM card,” said District Judge Marvin Bay, who added that the victim’s series of six eights were easy to crack.

Yap has since pleaded guilty and also admitted to one count of dishonestly misappropriating the ATM card. Two more counts of theft charges linked to another $4,000 (RM12,205) were considered during the sentencing. 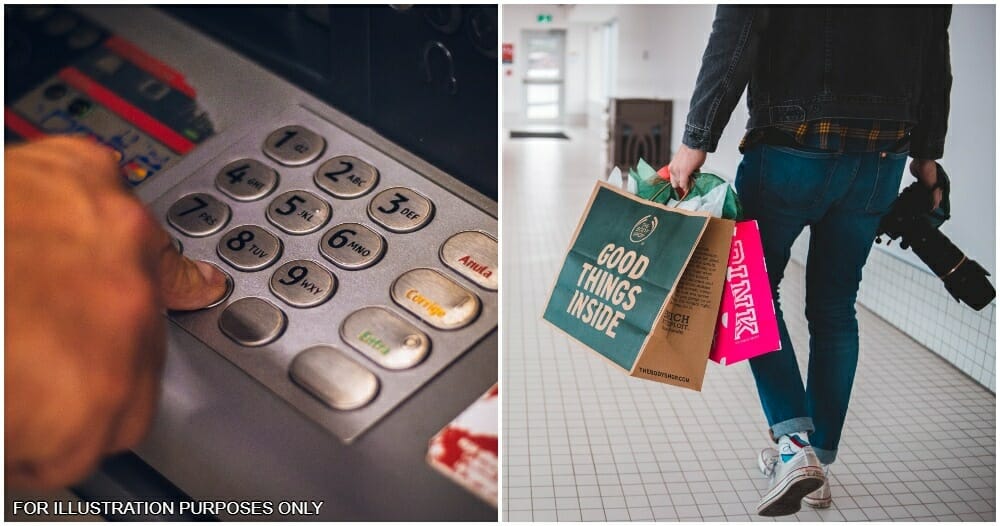