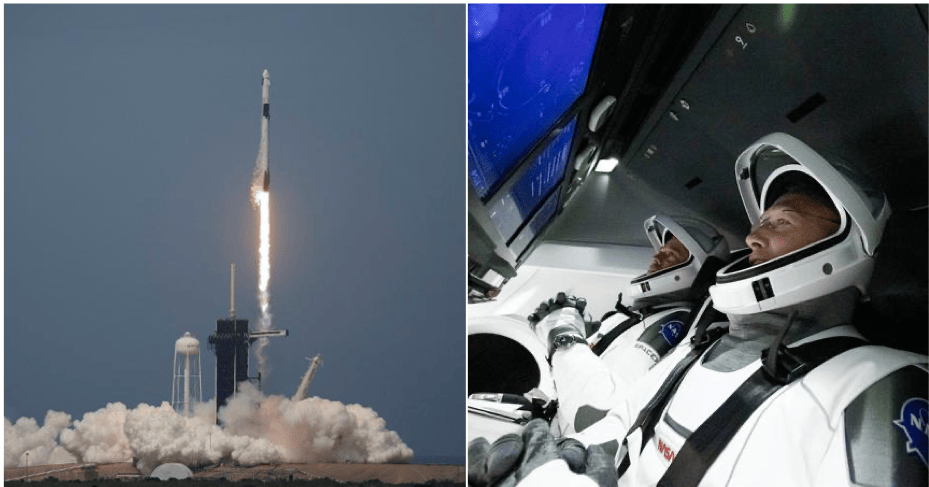 SpaceX, in collaboration with NASA, made history on Sunday (May 31), with the successful launch of the Falcon-9 rocket, after being delayed for almost a decade.

The Falcon 9 was launched from the Kennedy Space Center, Florida at 3.22am local time carrying astronauts Doug Hurley and Bob Behnken in a Crew Dragon capsule, sending them on a 19-hour flight to the International Space Station (ISS). As reported by TechCrunch, the Falcon 9 rocket was previously used to only transport multiple cargo payloads to orbit but this is the first time it is being used to transport humans.

Previously, the launch which was originally scheduled to take place on Wednesday (May 27) had to be postponed due to stormy weather. Hurley, 53, and Behnken, 49, are expected to be at the International Space Station for several weeks to address the crew’s shortage in the station’s lab.

With the success of the launch, SpaceX can finally move forward with its plans to fly astronauts to the ISS for fully, regular operational missions later this year. Other than that, the company is also looking at flying passengers for tourist trips to space as early as next year. Space is always exciting to us and we can’t wait to see the new exploration ideas that will come up as a result of this successful launch!

Also read: Meet Dr. Wan, The Malaysian Who ACTUALLY Went To Nasa And Made Us Proud 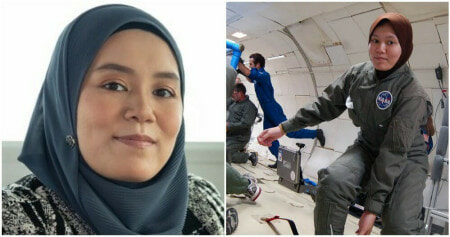