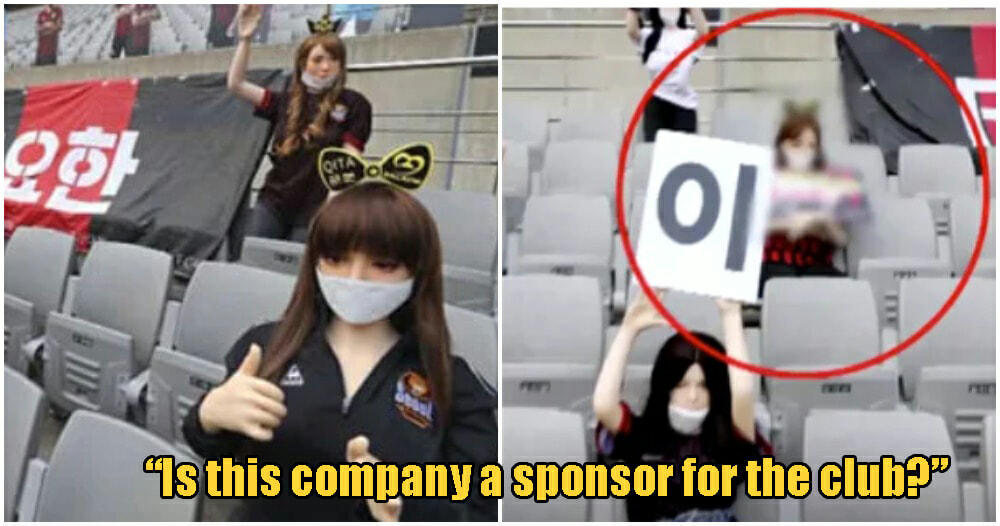 One of the things many people have missed due to the pandemic is sports. It’s quite impossible to play sports and maintain social distancing. Imagine playing rugby with a 1-metre distance! However, with some countries relaxing their lockdown protocols, athletes are starting to return to the stadiums with proper precautions. South Korea Club FC Seoul even had their first match in months against Gwangju FC last Sunday.

Despite emerging victorious with a 1-0 win, fans noticed there was something wrong with the stadium. To make the stadium look more lively, the authorities had filled the place with what they thought were to be mannequins. Imagine their shock when fans informed them that the mannequins were sex dolls! 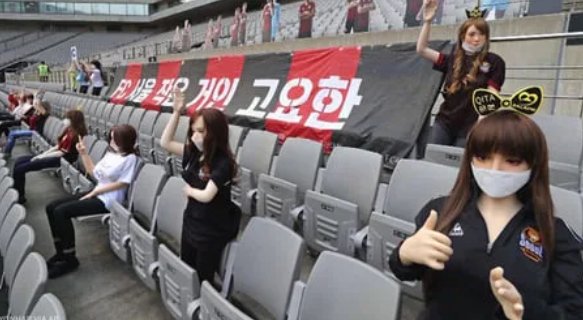 This blunder was first noticed by fans and viewers who said that the mannequins were holding signs that refer to adult content streaming sites.

“This is the Seoul FC’s spectator mannequin where SOLOS is written. This is a company that sells adult toys and sex dolls. If it’s real, are they a sponsor?” 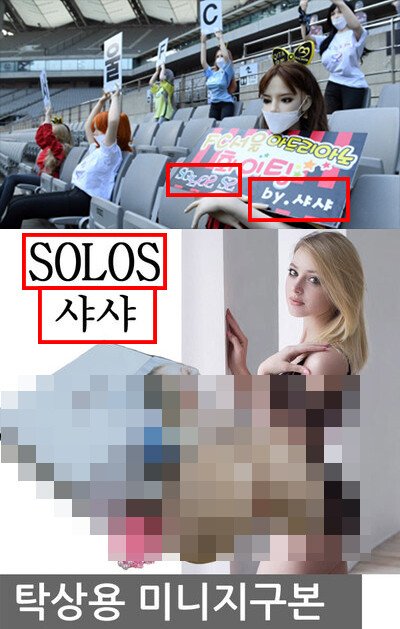 The club has since released an apology statement on their social media. They explained that although the dolls were made to look like real people, rather than usual mannequins, thorough checking had been done to make sure they weren’t affiliated with any adult content.

Staff went through the confirmation that they were not sex toys and must’ve missed the advert some of the dolls were holding. Nevertheless, they apologized for their mistakes and causing great concerns for the fans.

Well, that’s one way to get more people to watch sports. Question, what’s the “confirmation process” to make sure the mannequins weren’t sex dolls?

Also read: Realistic Sex Dolls That Can Sing and Converse Now Being Developed