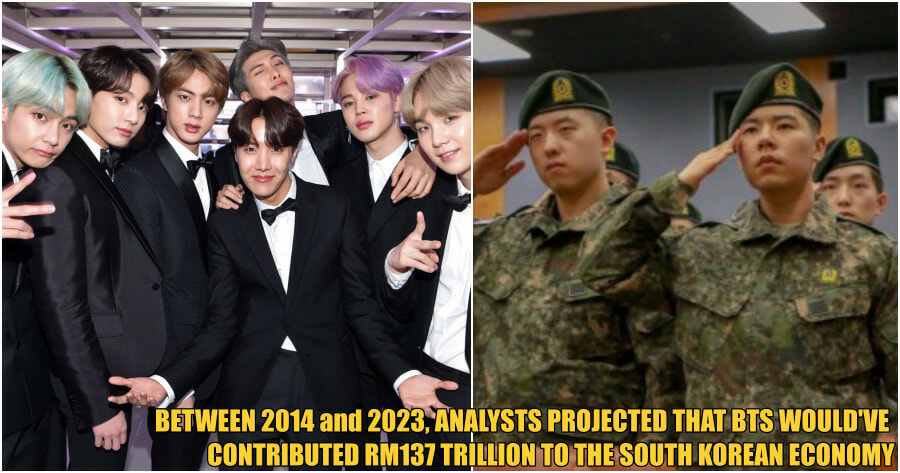 South Korean supergroup BTS has amassed a cult following and fanbase in every corner of the earth. They are arguably South Korea’s biggest export and biggest attraction.

Hence, it is unsurprising that the country is set to lose billions after the group announced that its members will be taking part in South Korea’s compulsory military service which they had previously deferred back in 2020.

The band had said in a statement released by label Big Hit Music on Monday that its members were “honored to serve” their country and would reconvene as a group “around 2025”. 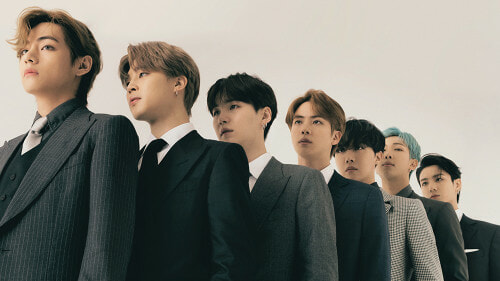 This would mean that there will be no new tours or music for several years which will be a massive blow to the country’s economy as the are considered as a powerhouse in the entertainment industry.

According to FORTUNE, back in 2018, research by Hyundai Research Institute revealed that BTS was contributing more than US$3.6 billion (RM16.9 billion) to the South Korean economy every year which is equivalent to the contribution of 26 midsize companies.

The researchers also said the boy band brought in one in every 13 tourists who visited South Korea in 2017, and generated an estimated US$1.1 billion (RM5.1 billion) from consumer goods exports like merchandise and cosmetics in a single year. 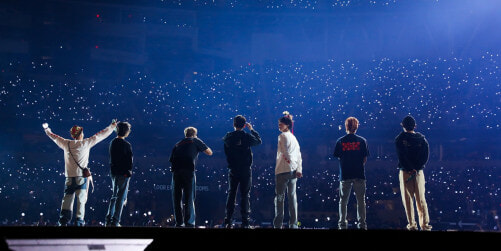 Meanwhile, between 2014 and 2023, analysts projected BTS would have contributed US$29.1 trillion (RM137 trillion) to the South Korean economy.

This effect was previously felt back when the group announced its hiatus in June which saw shares of its management company, HYBE, shed a quarter of their value, whilst their stock fell to its lowest ever. 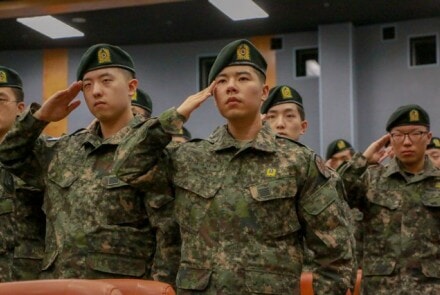 All able-bodied South Korean men under the age of 30 must serve in the military for between 18 and 21 months which is a duty intended to maintain the country’s ability to defend against a possible attack by North Korea.

Refusing to complete military service is a crime in South Korea, and can lead to imprisonment and social stigma.

How much would South Korea lose by sending the group’s members for military service? 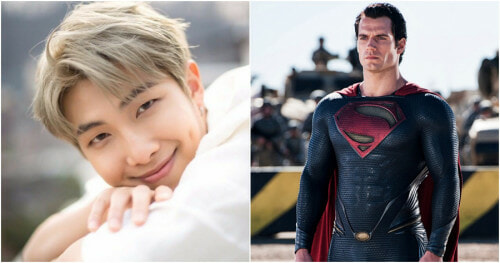