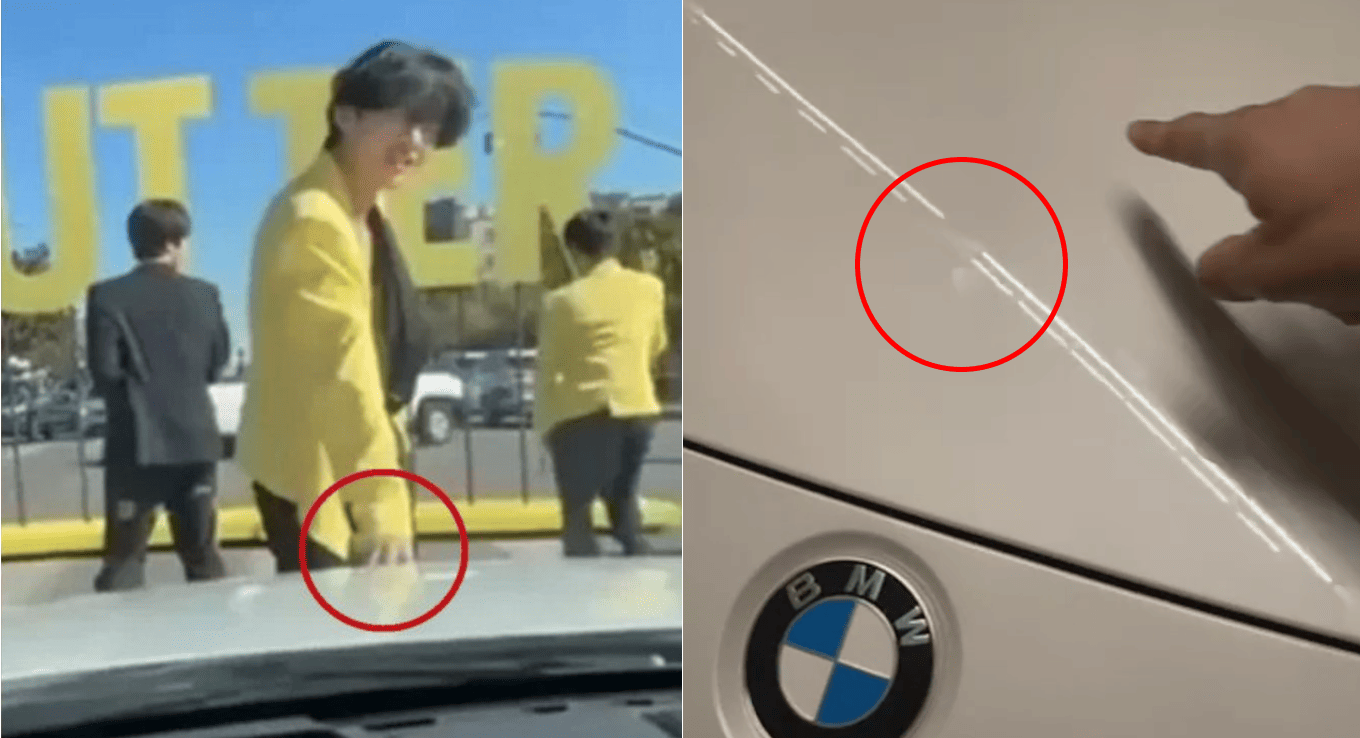 So if you’re wondering what will happen if one of the BTS members touch anything that belongs to you, this incident might provide you with the answer.

As reported by AllKpop, on 23 November, KTLA Emmy Award Winning News Anchor Cher Calvin shared on her Instagram a video of BTS performing on the street where she was driving. This performance was a part of the ‘The Late Late Show with James Corden,’ segment, the ‘Crosswalk Concert.’ During this segment, BTS members would come out during a red light and do a short performance while the traffic was stopped.

Watch the snippet of the incident here:

So whoever was at the red light was lucky enough to enjoy a performance by the Korean supergroup and Cher Calvin was one of them. From the video, it can be seen that several members of the group had touched the hood of her car during their performance. She then shared the spots where there were visible handprints by the boys.

After the whole incident, Cher revealed that she received several inquires from fans globally about buying her car. Some have gone to the extent of asking to wire transfer the money immediately so that they can get the car as soon as possible. 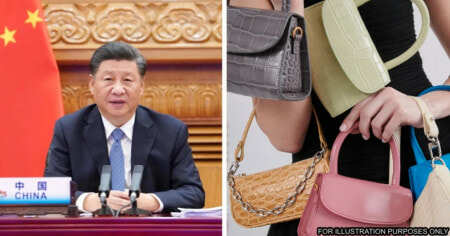