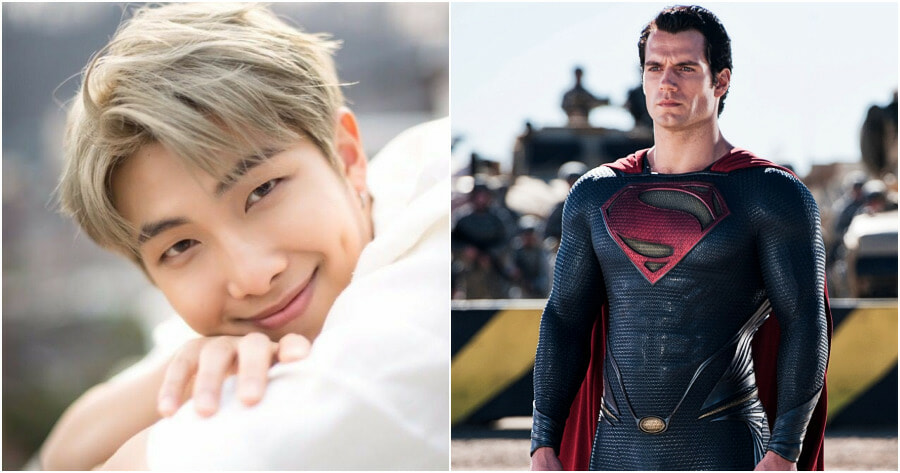 Who comes to mind when you think of the “hottest man,” ladies? Ryan Gosling? John Travolta? Gong Yoo? Everyone has their own idea of what constitutes a good-looking man, and the phrase is arbitrary, yet according to a survey cited by TC Candler, BTS’s frontman Kim Nan-Joon is the most attractive man in the entire world! 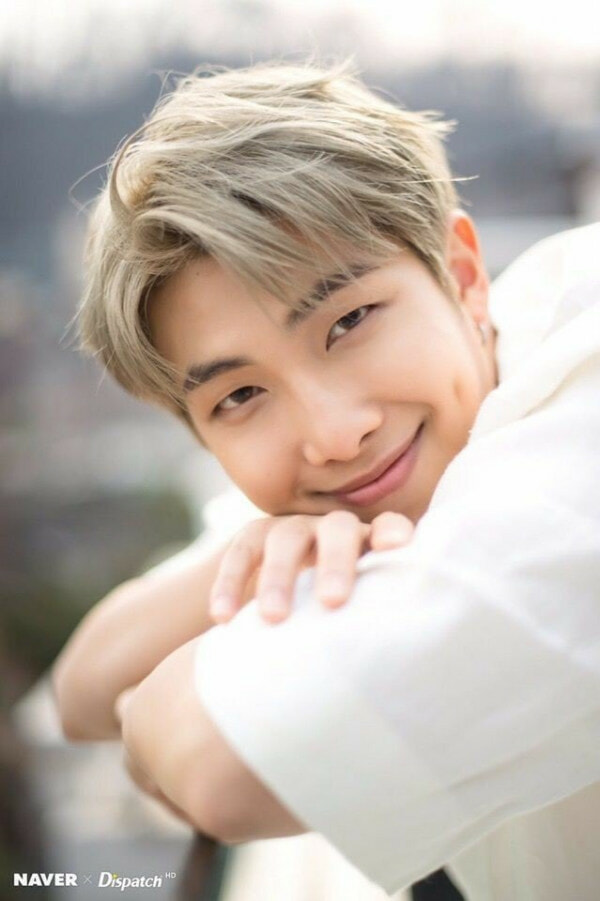 According to the survey, Kim Nam-Joon has been crowned the hottest man and actor Henry Cavill, best known for his role as Superman and Geralt in The Witcher is only one spot below the Korean heart-throb. 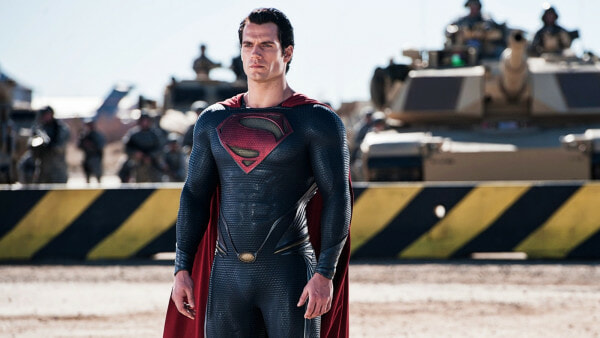 This is not the first time a member of BTS has been listed as the “most gorgeous in the world”. In the past, Kim Tae-Hyung, popularly known as V, topped the list, beating Henry Cavill, Noah Mills, Robert Pattinson and Brad Pitt.

“Kim Nam-Joon? We haven’t decided on that”

The organiser of the 100 Most Handsome Man, TC Candler, just announced in a statement that his organisation has yet to disclose the list, dispelling rumours that BTS frontman Nam-Joon has been named the planet’s sexiest man, despite the report that he beat Henry Cavill to the title.

According to Astro Awani, TC Candler revealed that the top 100 list will only be announced in December of this year.

“We’re very impressed with Nam-Joon and Henry Cavill, but the truth is, none of them was selected as the winner, and they are not even in the Top 5.” 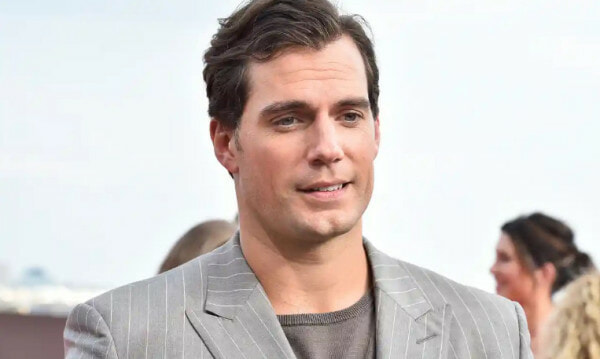 That means we’ll have to wait until December this year to find out who will eventually be crowned the most handsome man in the world. Ladies, do you have anyone particular in mind? 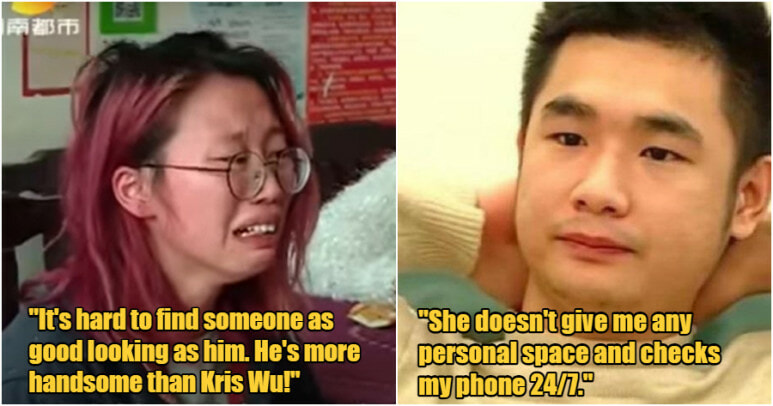