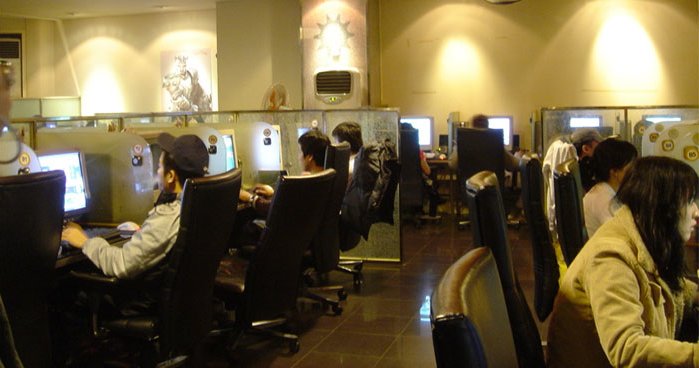 Working overtime is something that many of us dread to do but for employees in South Korea, this is already part of their working culture. In fact, many of them work an average of 2,739 hours a year, which is 1,000 hours more than workers in other developed countries, according to BBC. 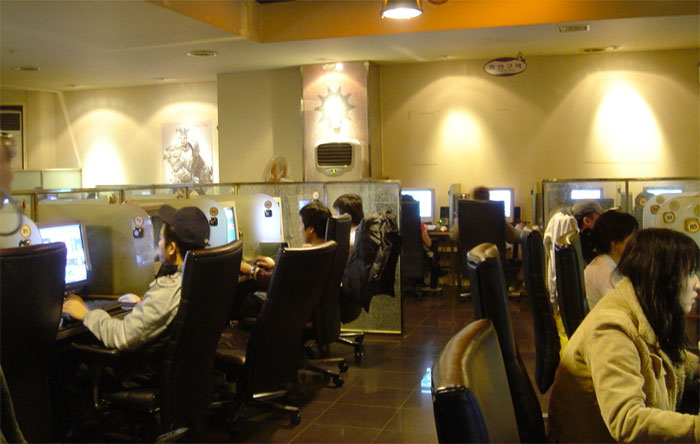 In an effort to stop this overtime culture, South Korea’s government is trying to force their employees to leave work on time. They are launching a shutdown initiative, which will automatically power off all employees’ computers at 8pm on Fridays.

The Seoul Metropolitan Government will be introducing the initiative starting March 30, but this move will be rolled out in three phases over the next three months. The second phase is expected to start in April where employees’ computers would be shut off from 7.30pm on the second and fourth Friday of the month. Finally, in May, the computers will be shut down at 7pm every Friday. TGIF! 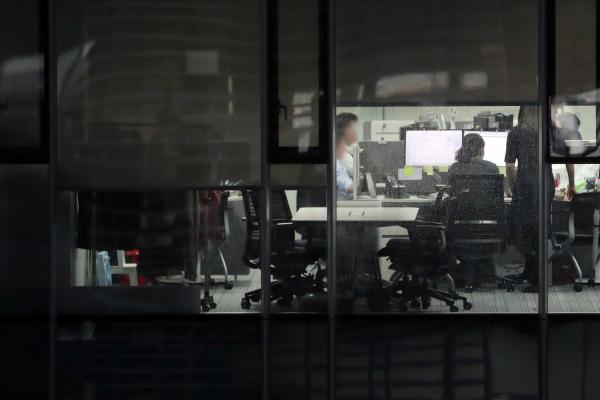 You may think that every employee would be happy since they don’t have to work overtime anymore but that is not the case in South Korea. Although all employees will be subjected to the shutdown, they can request for exemptions for special circumstances. Why would anyone wanna do that tho?

It was reported that about 67.1 per cent of government workers have already asked to be exempted. Wah, so hardworking! In another bid to encourage citizens to stop working overtime, South Korea’s national assembly recently announced that the maximum weekly working hours would be capped at 52, instead of the previous 68.

It’s important to have work-life balance, people, so work smart! 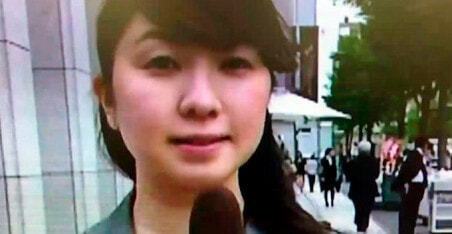