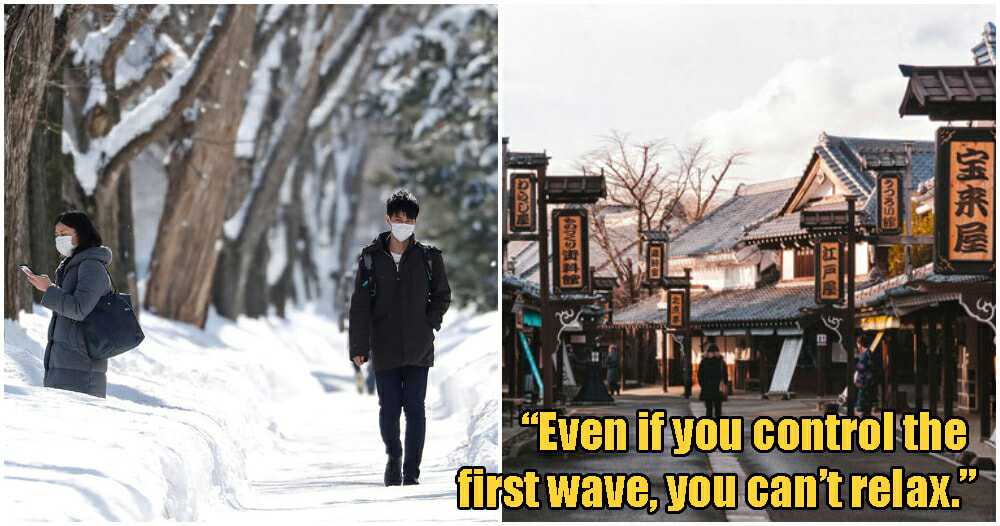 It’s Day 44 of the Movement Control Order and as much as we want it to end, we have to remember how vital the last 44 days has been in curbing the Covid-19 infection and that our battle is far from over.

Based on observations from other countries and also from our Health Director-General, Datuk Dr Noor Hisham Abdullah, social distancing will not be over until the virus has been completely eradicated. For that to happen, the MCO still has to go on or a new wave could happen!

Japan’s northern island of Hokkaido was quick to contain the first wave of the Covid-19 with a three-week lockdown. Thinking the worst was behind them, the governor lifted the restrictions but unfortunately a mere 26 days later, the island was forced back into lockdown after a second wave of infections. 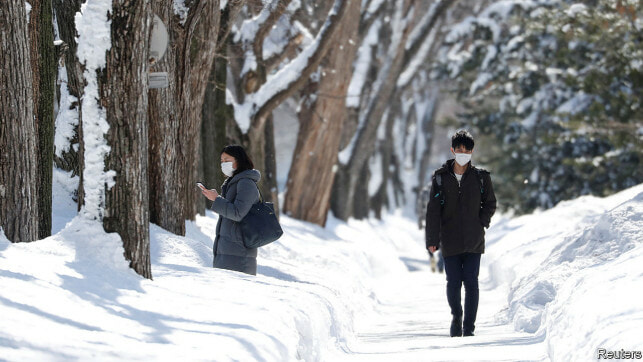 Times reported that Hokkaido recorded its first case early February with a woman from Wuhan, China attending the annual snow festival in the island’s capital city of Sapporo. By the 28th of February, the island had recorded 66 cases, the highest of any prefecture in Japan.

However, by mid-March, they only recorded single-digit cases and zero cases on some days. Due to complaints from the agriculture and tourism industry, the governor of Hokkaido, Naomichi Suzuki, lifted the state of emergency right before a three-day weekend but reminded the people to maintain social distancing. 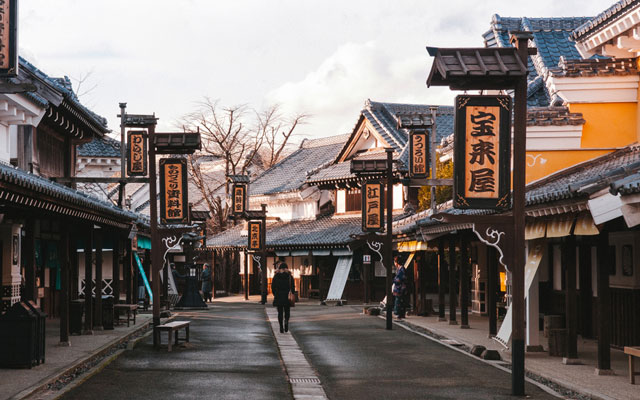 In joy, the people of Hokkaido immediately flocked cafes and people outside of Hokkaido travelled there. This is when things took a hit for the worse. By April 9, exactly three weeks after the lockdown was lifted—there was a record number of new cases: 18 in one day!

On April 14, Hokkaido was forced to announce a state of emergency for a SECOND time. The island had 279 reported cases, an increase of about 80% from when the governor lifted the first lockdown less than a month before. As of now, Hokkaido records 726 cases.

“Now I regret it, we should not have lifted the first state of emergency. That’s what we now know, even if you control the first wave, you can’t relax.”

What’s happening in Hokkaido should serve as a lesson to all of us to not take this virus lightly. You may never know when the worst will come. We hope Malaysians don’t take the relaxations in the MCO our government implemented for granted. Remember to still STAY HOME and maintain social distancing if you have to go out! 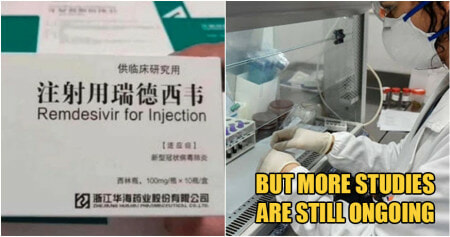