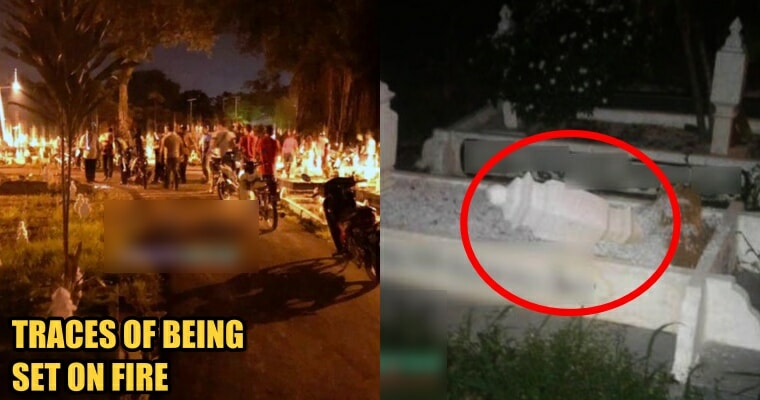 What in the world?

As-Syakirin Pasir Putih, an Islamic cemetery in Bachang, Melaka was vandalised on the night of 21 June.

The residents were in an uproar when they received a broadcasted message on WhatsApp notified them the cemetery had been defiled. 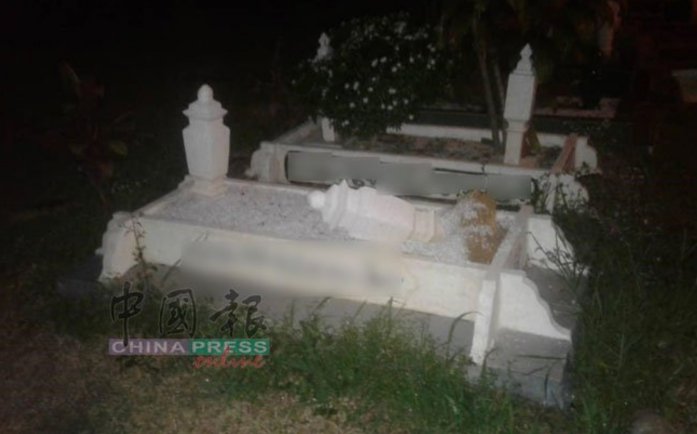 According to China Press, some of the residents mentioned that their relatives’ gravestones were also smashed into pieces. Another area of the cemetery was found to have traces of being SET ON FIRE. Why would anyone do something like that!? 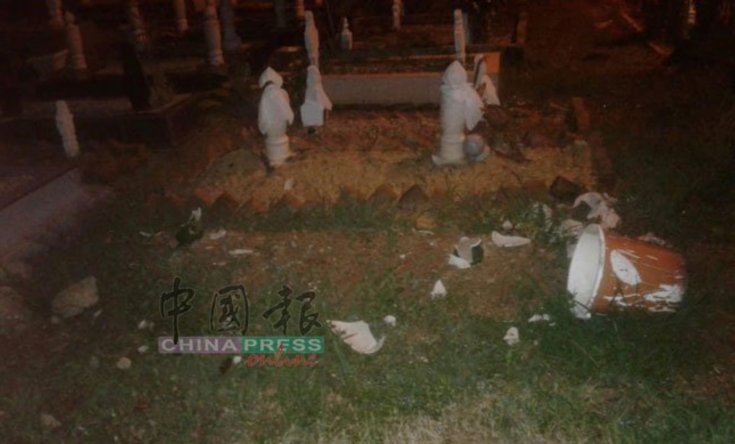 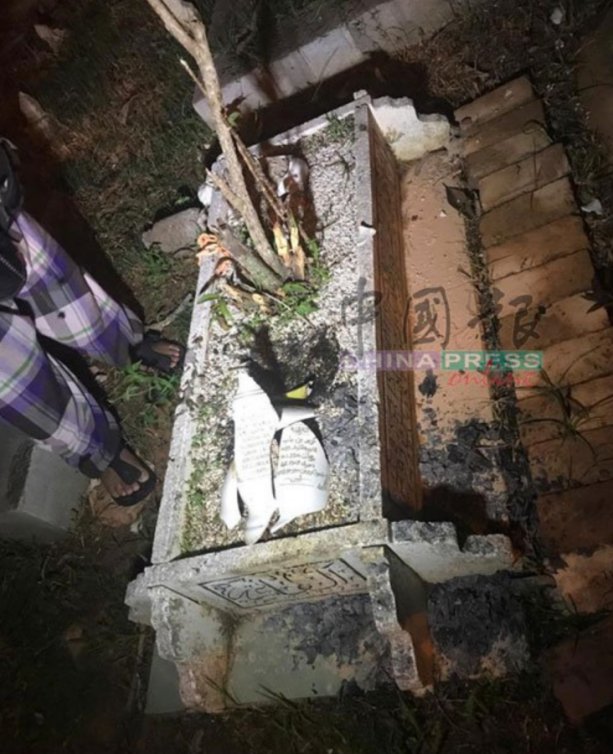 Approximately 20 gravestones were destroyed that night, and eight families were affected by this act of destruction.

Nasran Merhat, the Chairman of the Community Management Council of Kampung Sarang Helang, stated that this is not the first time the cemetery was vandalised as similar cases had been reported before Raya as well.

Since there were definitely eight families affected, Nasran suspected that the culprits had ill intentions targeting these families.

The State CID Chief AC Mohd Nor Yhazid Idris urged everyone to stay calm and stop making this incident viral for an easier investigation. Two people who were at the scene are supporting the on-going investigation, as reported on Malay Mail.

Angered upon receiving this piece of news, netizens slammed the inappropriate acts committed by the culprits.

“The culprits must be arrested. These kinds of monstrous acts will only create misunderstandings and destroy peace! Please arrest the culprits ASAP!”

The netizens were concerned about Malaysia’s peace and harmony which is definitely not worth being destroyed because of some immoral people. 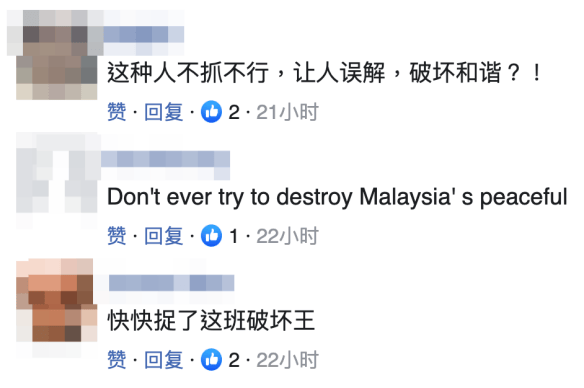 We hope this incident will come to light ASAP. It’s completely disrespectful of the families who had to endure this! 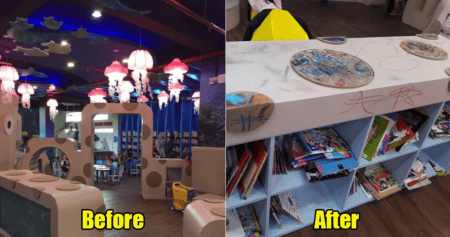