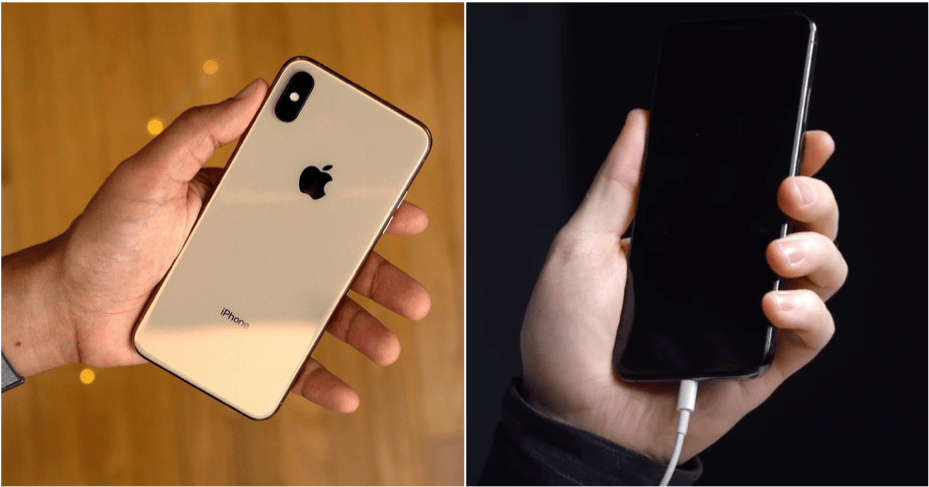 It is common for us to charge our phones right before we go to sleep so that we can wake up with a fully charged phone. Waking up to a phone that has no power can really ruin the start to someone’s day.

Well, several people must’ve been furious because some of the recently launched iPhone XS and iPhone XS Max are facing issues as they won’t charge properly when the Lightning cable is plugged in – unless the user wakes the screen up.

Unbox Therapy has produced a video in order to highlight the issue with the hopes of getting an answer or a solution from Apple. Especially when the phone costs RM6,000!

In some cases, the issue can be solved by just getting the phone out of its idle mode.

But there are also certain cases where users cannot unlock their phones when the Lightning cable is being plugged in.

According to 9to5mac, it is not clear whether the issue is caused by a problem with the hardware or software. What can be seen from the test done by Unbox Therapy is that the issue does not happen to every unit, just some of them.

At the moment, while waiting for Apple to rectify the solution, all iPhone XS and iPhone XS Max are advised to charge their phones via wireless charging.

Hopefully the solution will be made available soon and for those who are planning to get one for yourself, we suggest that you wait for awhile before making that purchase. 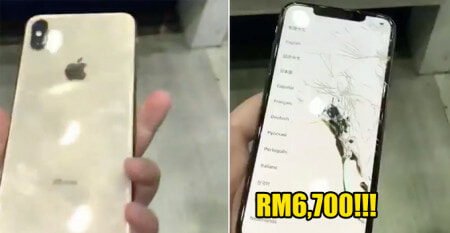