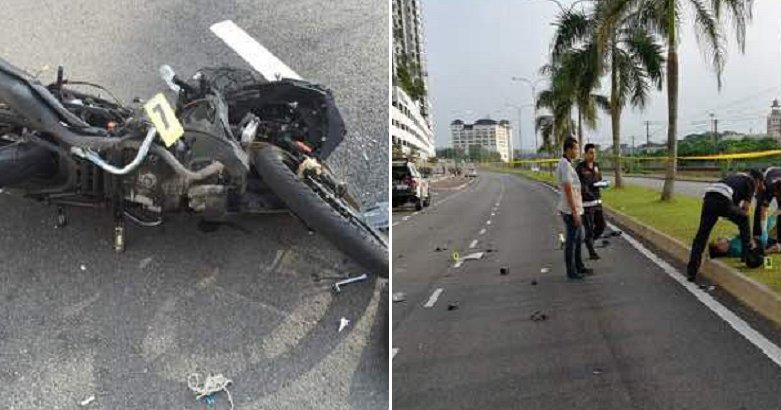 As snatch thefts and similar cases are getting more rampant, ordinary law-abiding citizens such as ourselves are growing increasingly frustrated and angry that these thieves are getting bolder. Just recently an international university student from Yemen just wanted to get back his stolen belongings but in the process, he accidentally killed the thief. Oh dear! 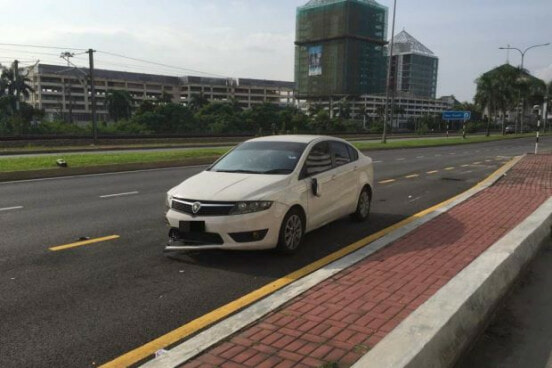 Based on Chinapress, they reported that the incident happened at around 3.30am on July 30 near Seri Kembangan, Serdang. Apparently, the student was eating at a nearby mamak when the snatch thief appeared and made off with his backpack. The thief jumped on a motorbike and escaped from the scene but the student was enraged and quickly got into his car to in hot pursuit of the thief.

However, after chasing the thief for 3 km, he managed to catch up the the getaway motorbike and in the process of getting the motorbike to stop, he rear ended the vehicle near a traffic light. Unfortunately, the impact caused the thief and motorbike to crash into the road and as a result, the thief suffered from heavy injuries to the head and died. 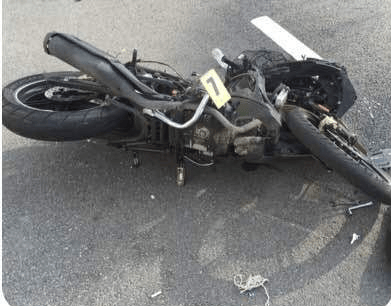 The Serdang police have confirmed the incident and also arrested the student to assist with investigations. According to the Star, Serdang OCPD Asst Comm Megat Mohamad Aminudin Megat Alias said, “The thief has records for assault, criminal intimidation and a drug offence.”

They inform that they would be investigating the incident under Section 304 of the Penal Code, for culpable homicide not amounting to murder. 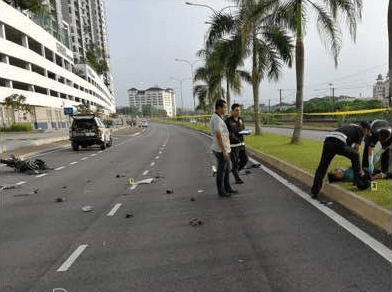 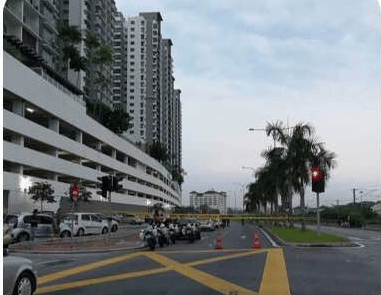 This case was hotly debated by netizens as some said that the student wasn’t wrong in giving chase as he just wanted to get back his belongings while some of them said the thief didn’t deserve to die.

What do you think of this incident?

Also read: “The Inspector Said There are AT LEAST 8 Cases of Snatch Theft a Day in Bangsar” 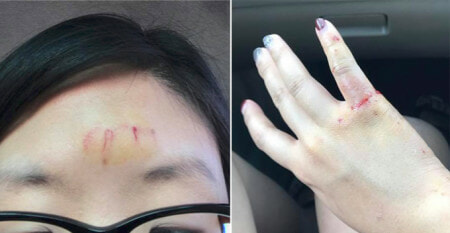