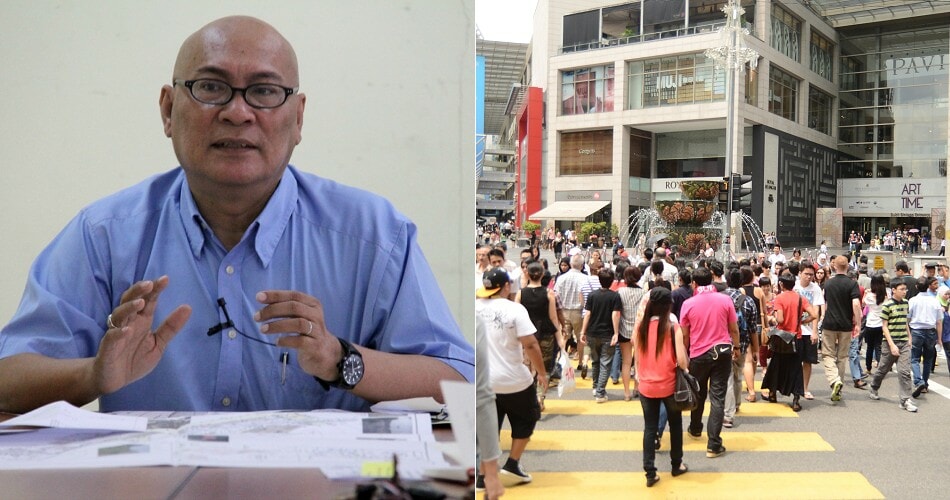 According to The Star, unmarried citizens with low income who live in Kuala Lumpur can soon rent rooms from as low as RM100 under a “micro-housing scheme” which will begin this year (2019).

KL mayor Datuk Nor Hisham Ahmad Dahlan revealed that the initiative was an effort to ease the difficulties faced by single people in the B40 group when looking for a room to rent in KL. 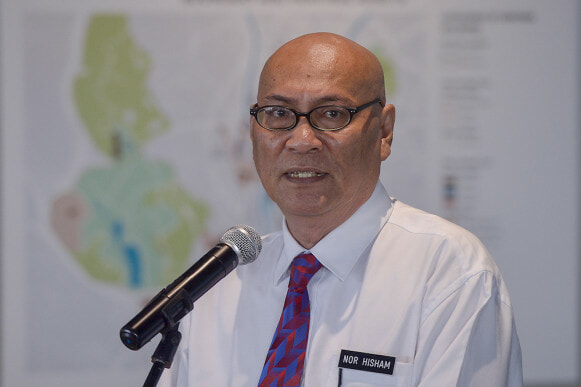 “We will be implementing the concept of capsule hotel in which an old DBKL building in Jalan Tuanku Abdul Rahman has been identified and will be modified into two blocks, one for men and other for women with 120 rooms each.”

“The two-block building can accommodate up to 200 occupants and they only need to pay rent as low as RM100.”

However, Nor Hisham noted that the renters aren’t allowed to cook in the building because they will only be provided with sleeping and bathing facilities. Takeouts it is!

He further said that the renovation works have already begun two weeks ago and approximately RM5 million to RM10 million have been invested into this cause. 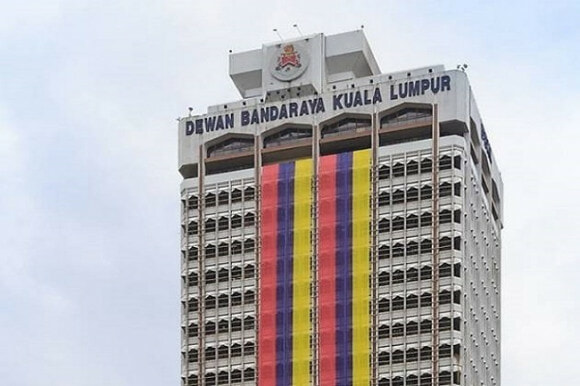 Therefore, they expect this project to be completed by mid 2019 and after its completion, eligible applicants can apply online to rent the rooms. Having said that, the applicants will have to move out as soon as they get married.

Finally, Nor Hisham explained that if this initiative is a success, they will expand it to other parts of the federal city. Nice!

This is a great initiative which many individuals who have a low income can benefit from. Thus, we hope that when the building has completed its renovation works, those who are eligible will use this opportunity to ease their burden of looking for a room to rent in KL by applying for the above-mentioned scheme.

What do you think about this initiative? Let us know in the comments below! 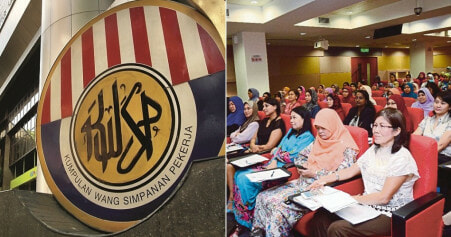