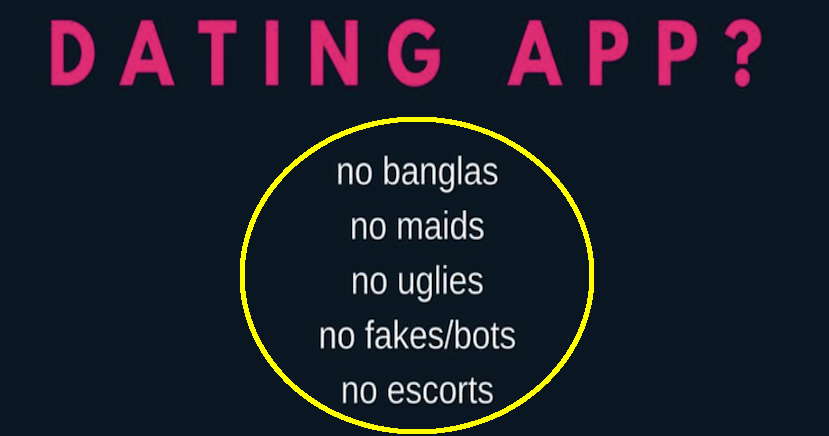 HighBlood is Singapore’s latest dating app to surface on the web. But, it looks like it’s become well-known among Singaporeans for all the wrong reasons.

The dating app is supposedly meant for “elite” and “higher class” people to mix and mingle, without worrying about fraternising with the “wrong crowd” (i.e. immigrants and poor, ugly people, according to them).

Their most recent ad posted on their official Facebook page was the last straw for many people. The ad takes jabs at foreign workers and “ugly” people and needless to say, this did not go well with Singaporean netizens. 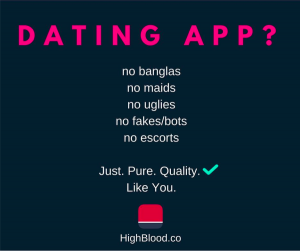 As soon as this ad surfaced online, comments bashing the ad started pouring in by the second. Many of them expressed outrage at the blatant racism in the ad.

Other netizens rightfully called out the ridiculous and harmful message it was spreading to society.

Some of them were very blunt and straightforward with their views towards the ad, sharing some choice words in the comments.

Alarmed by the negative backlash the ad gained, HighBlood’s founder, Herbert Eng, maintained that the ad wasn’t intended to be racist. He told The New Paper,

“In Singapore, there is a certain racial preference when it comes to dating – we are merely responding to honest feedback that respondents have given us.”

“Does having a racial preference in considering a life partner make one racist?”

Wow, this guy’s just digging deeper and deeper into his own grave!

HighBlood has a very stringent application process for those interested to use the app. First, like any other dating app, the user is required to fill in their personal details. Next, the user will go through a “covenant” made up of 5 random users. 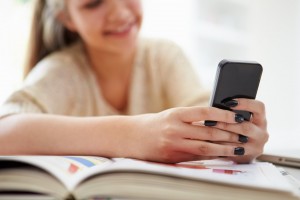 The user can only start using the app if they get at least three approvals from the “covenant”.

If a user gets rejected, they have to pay $100 Singapore Dollars (442.65 Ringgit!) to join, or wait 12 hours to be evaluated by another group of random users.

Hmm…with so many netizens banding against HighBlood, we wonder how long this app will last. 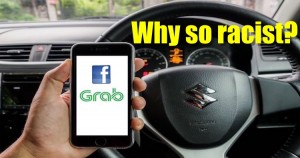