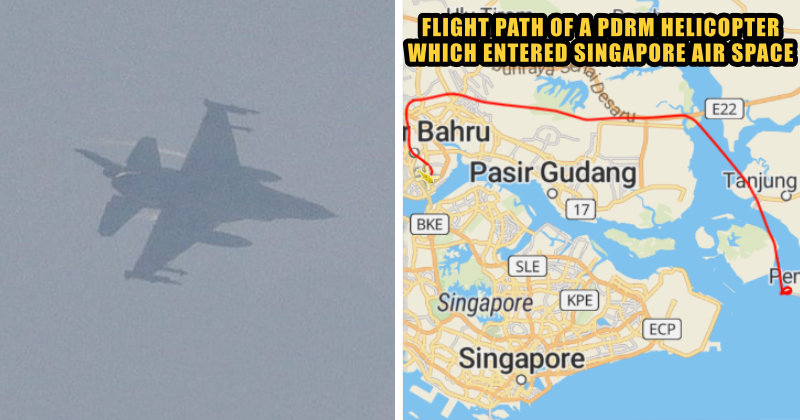 Two Singaporean F-16 fighter jets armed with AIM-9 and AIM-120s were reportedly scrambled to Pulau Tekong this morning after a Royal Malaysia Police (PDRM) helicopter flew over the small island. As reported by global military aviation news portal Alert 5 earlier today, the F-16 jets were scrambled at around 9am this morning and were observed circling over Paya Lebar airbase at a height of approximately 5,000 ft.

They departed from Paya Lebar airspace and flew around 02:07 UTC and were scrambled from Singapore’s Tengah air base. 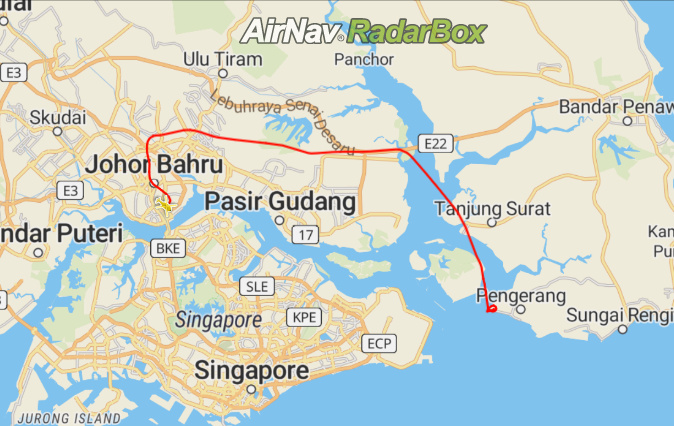 The flight path of the pdrm helicopter.

According to flight tracking data, the PDRM helicopter, 9M-PMD flew over Pulau Tekong as it crossed into Singapore airspace at 01:22 UTC. The scrambling of the armed fighter jets were in response to this.

In case you didn’t know, Pulau Tekong is home to the Singapore Army’s Basic Military Training Centre (BMTC) where Singaporean males who are of age will undergo basic military training. 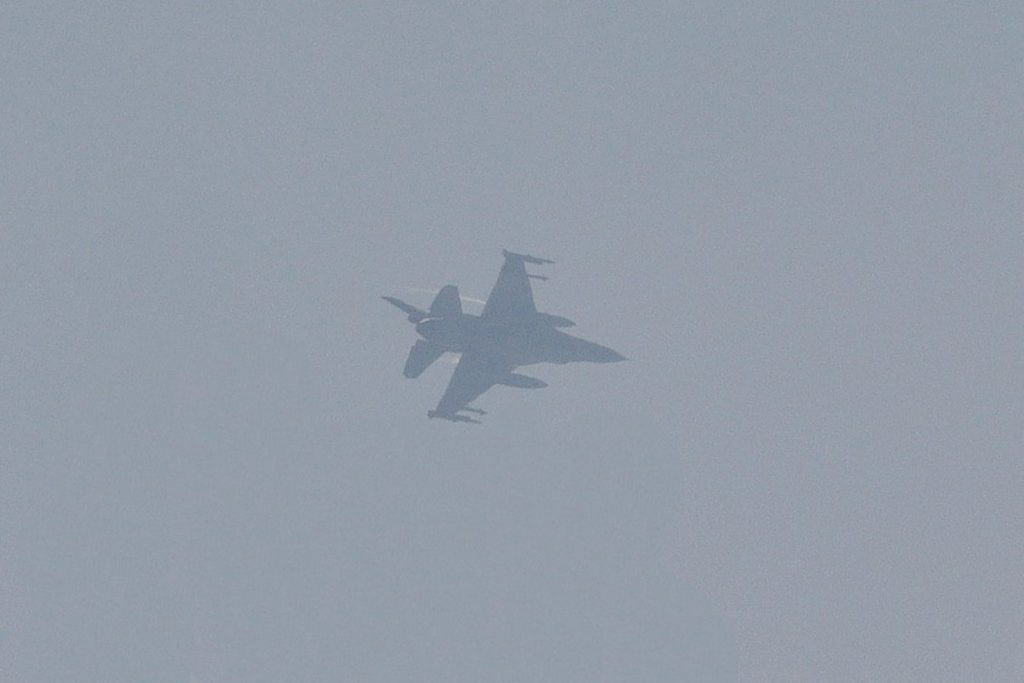 One of the f-16 fighter jets scrambled by singapore.

No escalation has been reported from the incident and both the Singaporean and Malaysian military have not come out with a statement on the matter as of the time of writing. 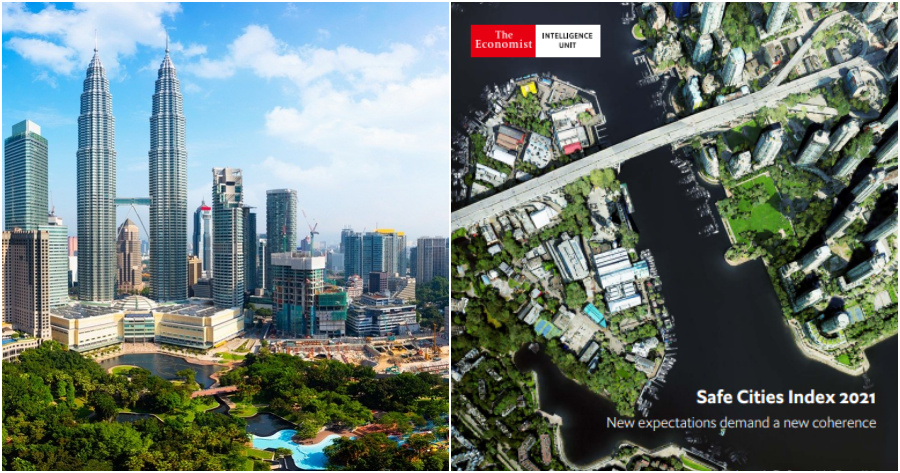