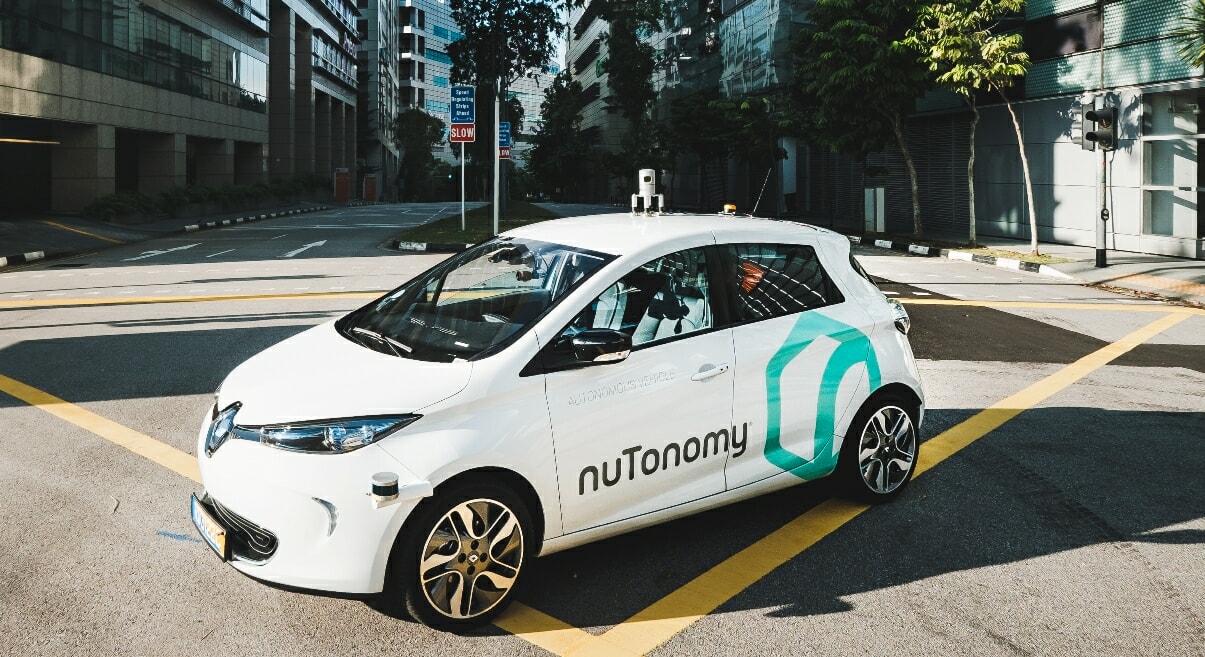 NuTonomy, an American start-up has begun it’s trial run of a driverless taxi with a selected group of pedestrians. The lucky bunch of people is invited to download the app for a free ride within the automated cab, reports REUTERS. Now, who wants a free ride? 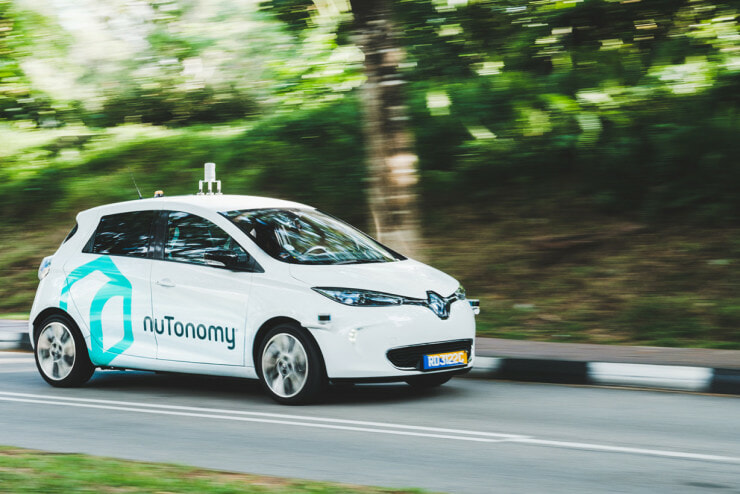 How nuTonomy works is pretty much similar to Uber or Grab, minus the driver. Whuuuut!

The test run took place in the western part of Singapore known as a hi-tech business district of the city-state. Passengers are taken to their destination in a Mitsubishi i-MiEv electric vehicle where an engineer is present behind the wheel, mainly to monitor or overlook or (knock on wood) take over the controls if need be.

Karl Iagnemma, the CEO of the robotics company states that while Uber, Google, Tesla, and Volvo are reaching to achieve fully-automated vehicles, the competition is less crowded and is only dominated by a “small number” of technology providers, according to Financial Times.

He explains that the trial runs are intended to “stress-test” the software in real-time, in the real world.

“The software is working well, but working well is not the level of performance we need to deliver to get the product on the road. The software has to be perfect,” he said. 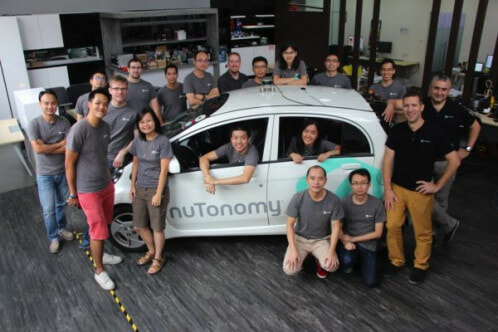 Doug Parker, chief operating officer (COO) of nuTonomy revealed that the company has been collaborating with the Singapore government on the development of a driverless cab and is looking towards having 100 taxis running in city-state by 2018.

Feeling a new era on the horizon, Parker told Reuters, “This is really a moment in history that’s going to change how cities are built, how we really look at our surroundings.”

We do wonder if Malaysians are ready for the arrival of the “robot-cabs”. But then again, if and when the driverless taxis are launch in our nation, it will no doubt be a new headache for our local cabbies, apart from Uber and Grab.