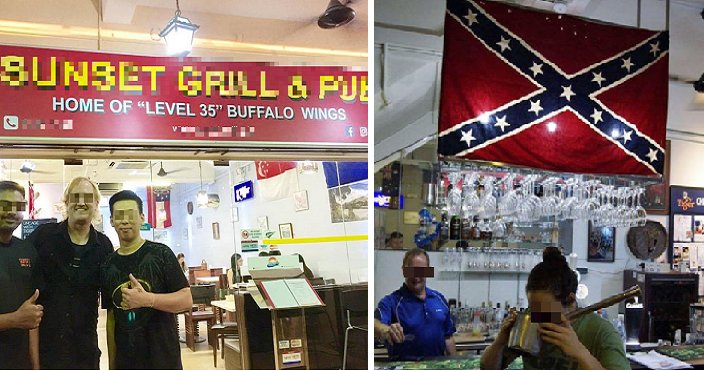 In this digital era, it has become so easy to contact any establishment to ask questions that we can even do it through social media. This Singaporean lady did just that but what she got in reply shocked her and caused the eatery to suffer severe backlash. 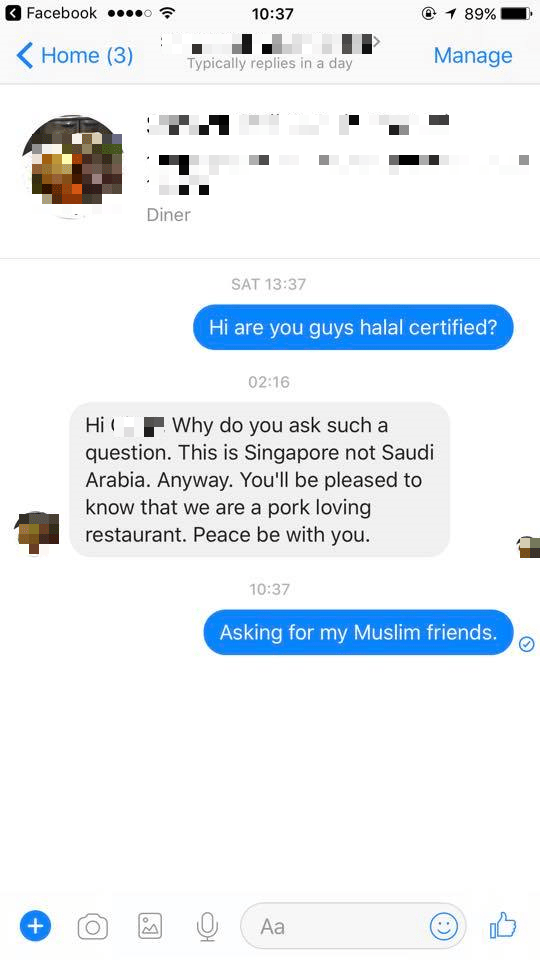 Apparently she was a long-time fan of the restaurant and contacted them when they reopened to ask whether the food served is halal-certified. A simple question that would’ve only required a simple ‘yes’ or ‘no’ answer but the restaurant, famed for its buffalo wings, roasted her instead.

“Hi. Why do you ask such a question. This is Singapore not Saudi Arabia. Anyway. You’ll be pleased to know that we are a pork loving restaurant. Peace be with you.” 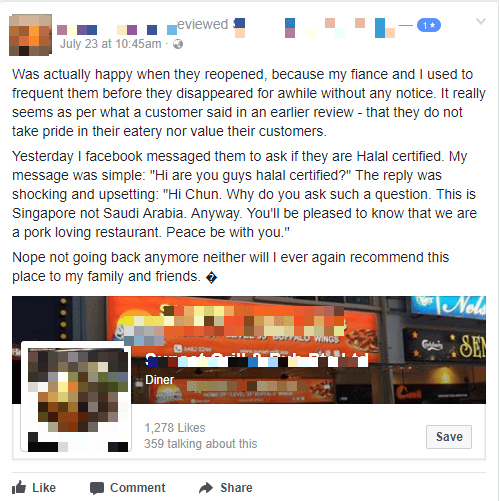 While the restaurant does have the word ‘pub’ in its name, as a potential customer, she does have the right to ask as well. However, the management of the eatery chose to be sarcastic instead when they could have just replied with a short and sweet, “No, we are not”. Maybe they thought they were being witty?

They even insensitively signed off with the standard Arabic/Muslim greeting of “Peace be with you” and ever since the reply went viral on social media, their Facebook page has shut down the review section as they were bombarded with scathing one-star reviews slamming their actions.

Here are some of the reviews: 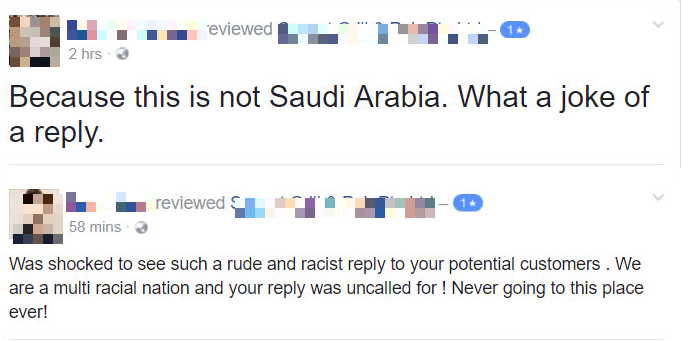 After receiving so much backlash, the company decided to issue an apology yesterday and an excerpt of it said, “Our answer was excessively sarcastic, and should have been more tactful and respectful. Our apologies for any offence to yourself and the citizens of Singapore by our comment.”

The post ended with, “We are not racist, nor have prejudice against any religion, be it Christian, Islam, Hindu or others.” 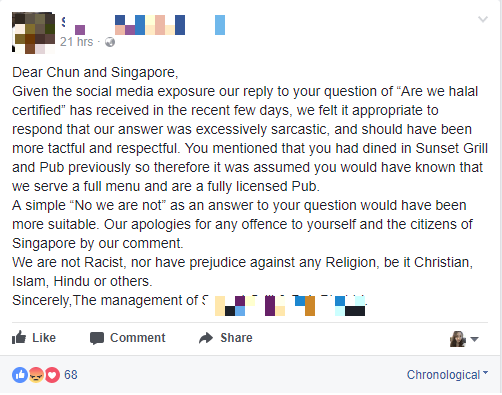 In addition, the eagle-eyed netizens spotted the eatery hanging up the American Confederate flag inside its premises in a photo on Facebook. However, it seems to have been taken down from its page. In case you don’t know, the flag actually symbolises racism, slavery and white supremacy in the United States. Not really a surprise, eh? 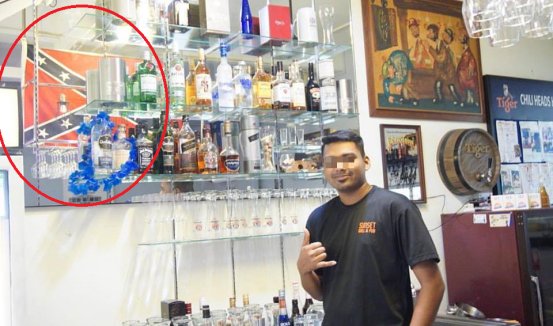 Where is the love lah?

Also read: S’porean Shares How He Was Called “F*cking Bangla” by Racist for No Reason 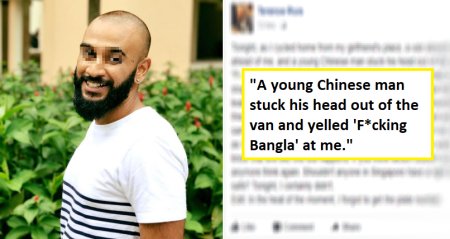