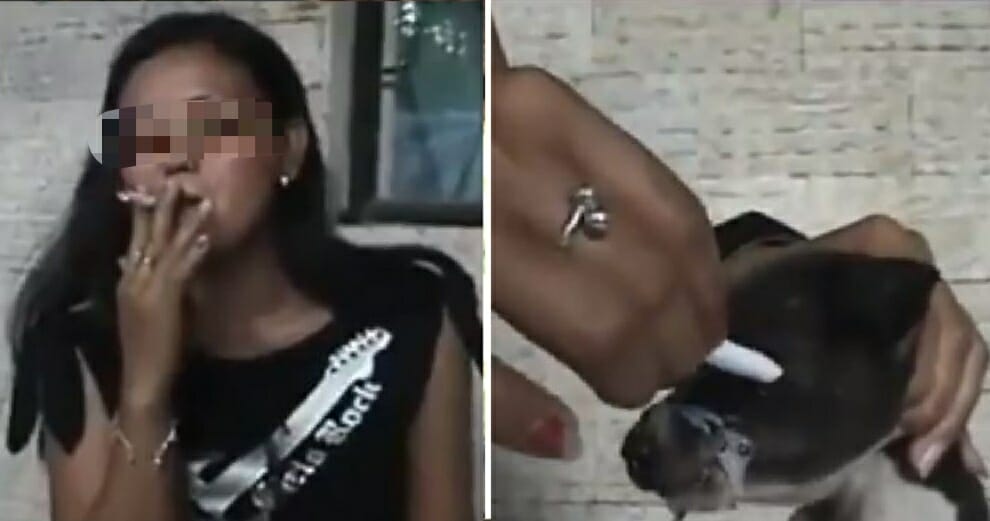 “When humans act with cruelty we characterize them as ‘animals’, yet the only animal that displays cruelty is humanity.” – Anthony Douglas Williams.

Recently, a shocking video depicting a horrendous act of animal cruelty has been going around WhatsApp and social media that literally left us speechless and boiling with rage.

The 2 minute and 19-second long video in question shows a woman mercilessly sticking her burning cigarette onto a small, helpless puppy’s eyes multiple times while it screams in agonising pain.

What a disgusting and despicable thing to do to a defenseless little dog!

Worse, the perpetrator showed no sign of guilt as she continued to smoke the cigarette to make sure it was still lit just so that she could stick it into the puppy’s eyes again! How cruel! 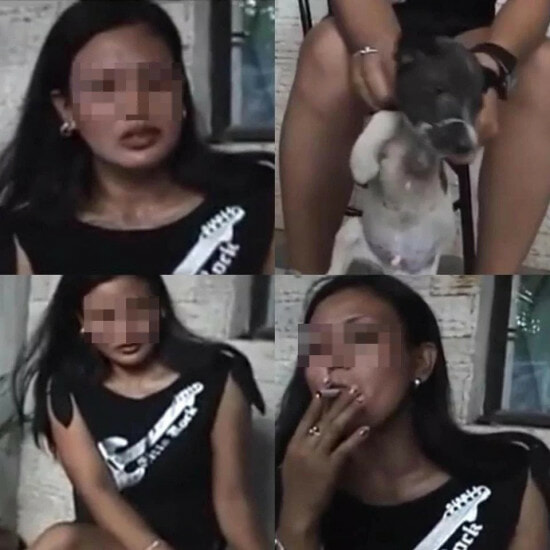 The exact location and time of when the video was taken is completely unknown with many speculating that it took place within South East Asia. In fact, it has caused a stir throughout the region!

The video went viral in our country through WhatsApp with many receiving it in their group chats. One netizen by the name of  Ejim Lee took it to himself to share it on Twitter and tagged the Royal Malaysian Police (PDRM) to prompt them to investigate and find the perpetrator if it was recorded within our borders.

His tweet has since garnered more than 10k retweets and over 2.2k likes with many replying with disgust over the woman’s actions. Here is the tweet in question: 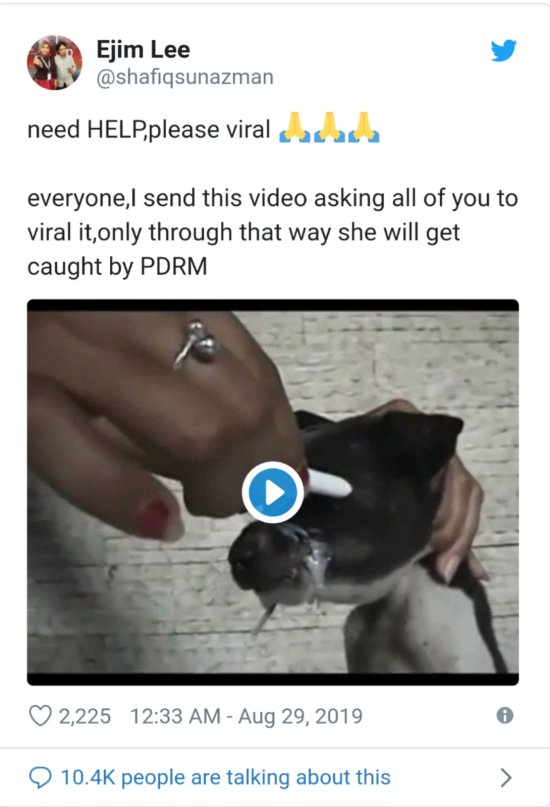 The shocking video also caused shock in Singapore, with many believing it happened there. It created so much of an uproar that the Society for the Prevention of Cruelty to Animals (SPCA Singapore) had to come up with the statement addressing the video on their Facebook page here: 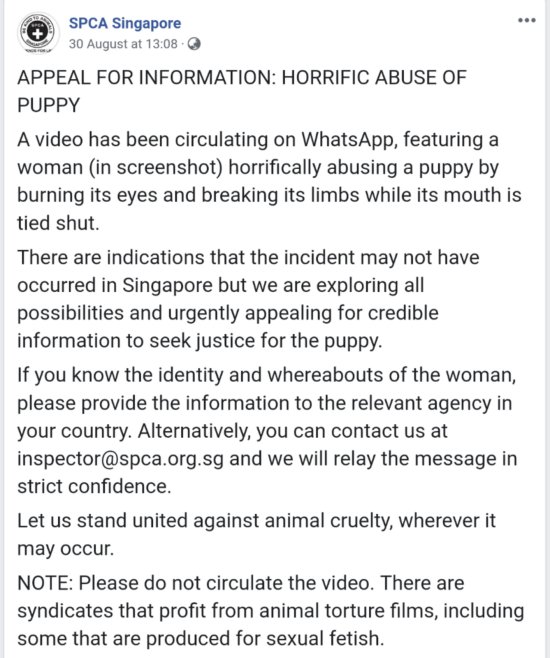 Here is the video in question and viewer’s discretion is wholeheartedly advised as it’s very graphic and definitely NSFW!

Regardless where and when the video was recorded, hopefully the perpetrator will be caught soon and face the just repercussions for her cruel actions!

What do you think of the video? How should justice be served to the woman if she’s caught? Share your thoughts with us in the comments section! 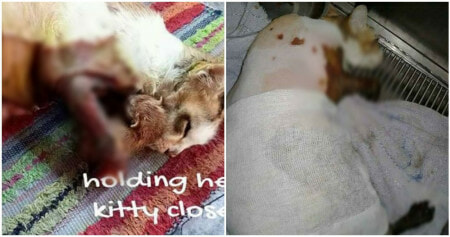