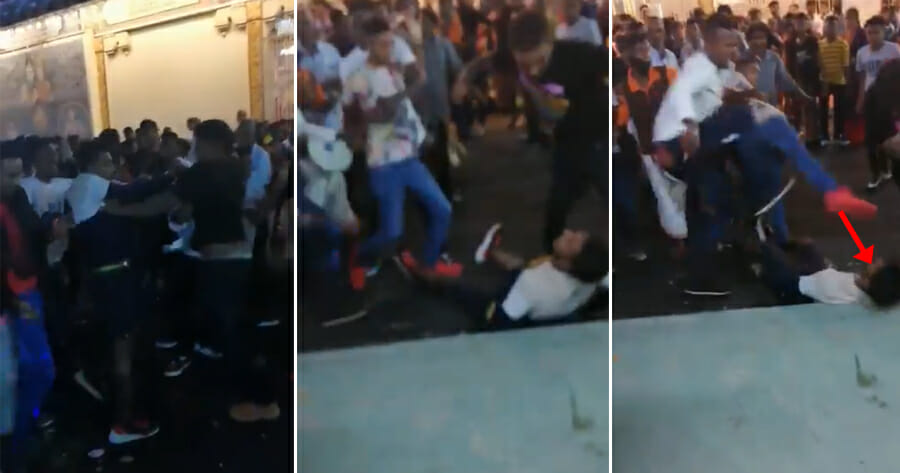 A shocking video posted on Twitter on 10th February shows an unidentified individual allegedly being beaten, and according to some accounts, stomped to death.

The video shows a group of people attacking a young man who fell to the ground during the apparent fight. The victim had landed on an elevated step where his head was stomped a few times by the attackers.

“That is fake news. There was an incident, but it wasn’t fatal. There was no death and nobody was warded,” he said.

Adzli said that an investigating officer had been in touch with the victim, who sounded “alright” and was able to talk over the phone. Bakar Aran assempblyperson Simon Ooi also denied the incident based on information from the police.

Let’s hope the police report is true and that the victim didn’t actually die. Nevertheless, we hope that the attackers will be punished for such a cruel act. 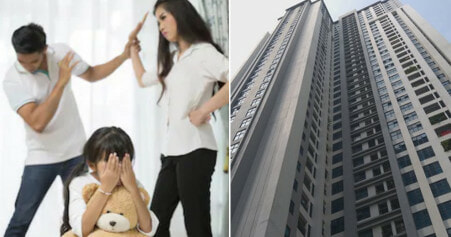