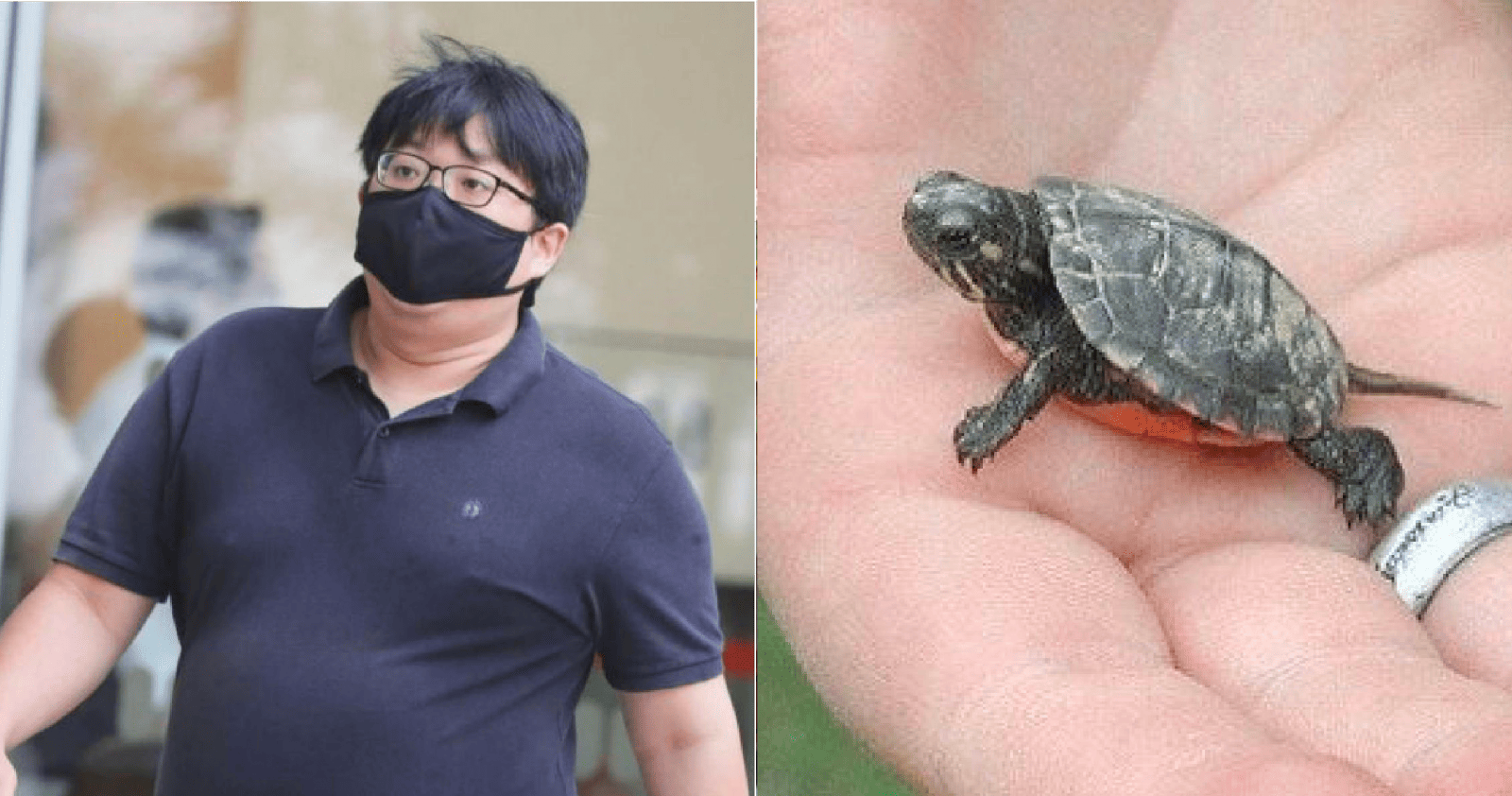 A 36 year-old Singaporean man was charged with criminal trespass last Thursday (Jan 21) after he broke into his childhood friend’s home, ransacked his bedroom and stole his pet tortoise. Not only that, the man also posted a photo of himself with the tortoise on social media afterwards. Say what?

As reported by The Straits Times, Roger Khoo Zhen Xuan committed the offence on 23 May 2020, during the height of the Circuit Breaker in Singapore. Roger pleaded guilty to the charge.

The court was told that Roger broke into his friend’s house while the victim was not in, with the intention to annoy him. Both of them had known each other since their school days. 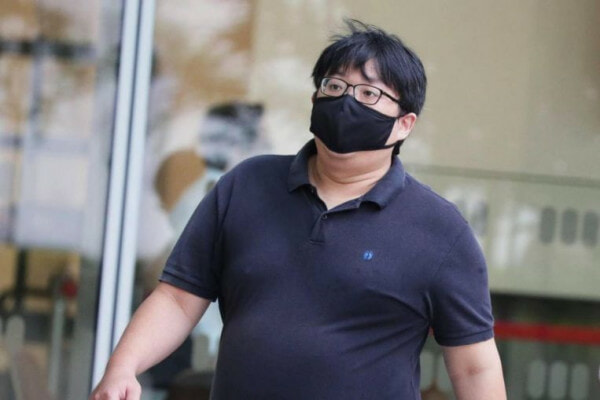 The defendant claimed that his friend had promised him the tortoise and that he was only retrieving it from him. However, the victim told the court that such arrangement was never made.

Roger did not only break into his friend’s home and stole his tortoise but he also ransacked his friend’s bedroom. Furthermore, he even called a locksmith to repair the front door that he broke.

When his friend returned home on 23 May 2020, he noticed that his metal gate was damaged and his door’s wooden latch was broken. He was also shocked to see his bedroom in a mess as well as realising that his tortoise has gone missing.

Whilst checking his phone afterwards, the victim saw that Roger had posted a photo of himself with his tortoise on social media. Roger claimed in the social media post that the tortoise was ‘a new pet’. 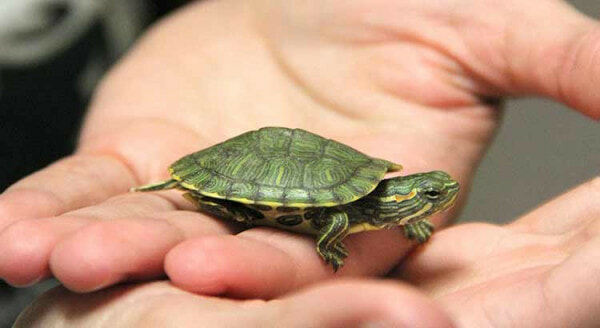 Piecing all the information together, the victim called the police and Roger was subsequently charged.

While Roger’s actions may seem outrageous, it was actually due to him having an episode of manic relapse. Deputy Public Prosecutor Alexandria Shamini Joseph told the court that a psychiatric evaluation of Roger showed that he suffers from bipolar disorder.

The prosecutor also said that they would not be objecting to Roger being put into mandatory treatment order for his mental illness. Meanwhile, Roger’s defence lawyer said that he is currently on medication and undergoing treatment.

The tortoise, valued at RM7.50 has been returned to his rightful owner. Roger is currently out on a RM30,000 bail and will be back in court on 1 March for sentencing.

What do you guys think of this peculiar case? Have you ever heard or experienced anything like it before? Share your thoughts with us in the comments! 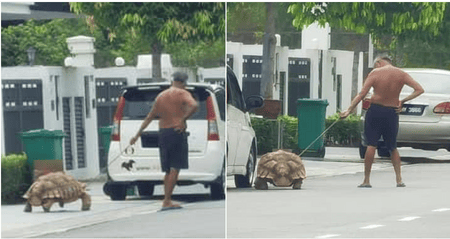