In history, women have almost always been treated as lesser beings to men.

However, in the past century, women have been becoming more and more equal to men today in many aspects – voting rights, skills, career, etc.

But some men just can’t take it when they see a woman NOT being submissive to men or generally just having the freedom these women deserve.

One such misogynistic pig was Bincy Lal from India who hated how female journalist Rana Ayyub in the United Arab Emirates was so successful and influential.

Though people may disagree with Rana’s viewpoints, none should ever stoop as low as Bincy. The woman received disgusting messages from the man that would make anyone revolt, Scoopwhoop reported. 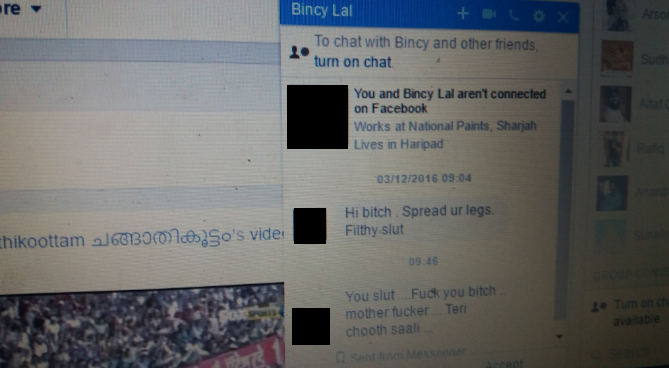 What meant to be a simple tweet to shame the man turned into the best comeback yet. When her tweet went viral on social media, the man’s employer, National Paints of UAE decided to sack the man!

Apparently, the disgusting man was notorious for sending hate messages against women and Islam on a daily basis.

To top it all off, the horrid man got deported back to his home country!

The UAE government took Rana’s tweet as a formal complaint against Bincy and so they cancelled his visa and made him pack his bags and leave.

Moreover, National Paints even went out of the way to apologise Rana for what their EX-employee said. 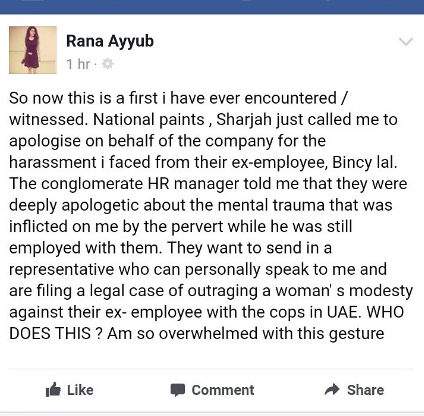 Now that is public relations done right! Kudos to both the company and UAE government for their quick action against this horrible man. If you could even call that lowlife a man… 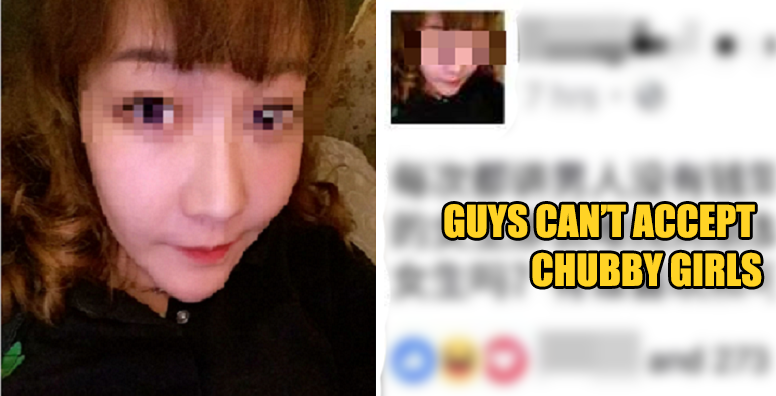