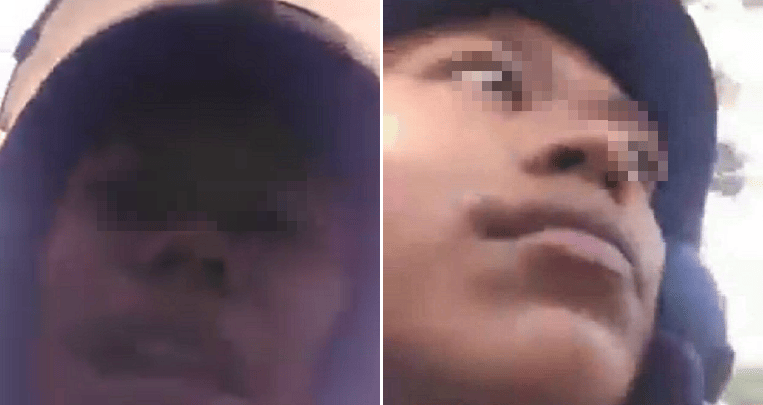 We know very well that there are unscrupulous snatch thieves in Malaysia who will stop at nothing to grab your belongings, even if it means dragging you along the road with it!

Well, recently, an unsuspecting netizen fell victim to a snatch theft but here’s something different – the perpetrators were caught on camera! This was because he was using his mobile phone to record a Facebook Live video of his surroundings. 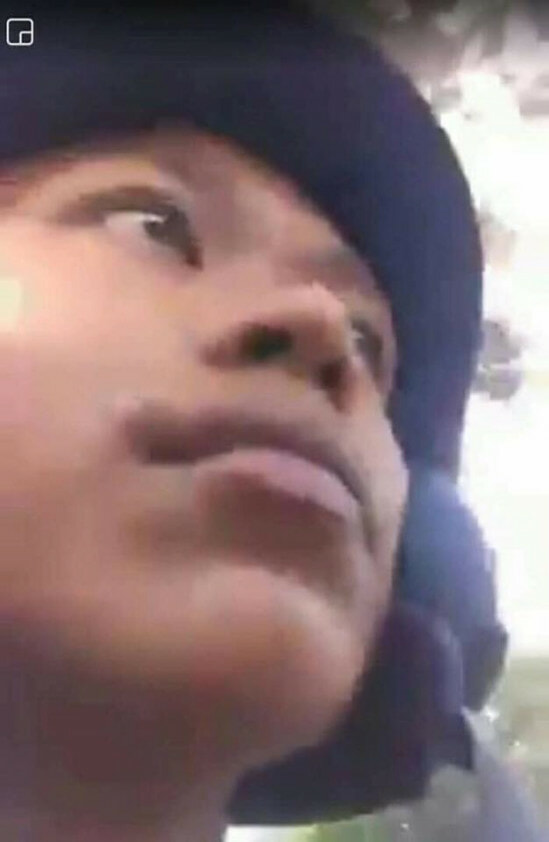 According to a Facebook post that was shared recently, the incident happened when the victim was walking to Masjid Idaman at Setapak for prayers.

The man decided to record the festive atmosphere of the Aidiladha celebrations happening when suddenly, two young men on a motorcycle rode past him and snatched his mobile phone from his hands as he was panning left and right. Poor guy!

Meanwhile, the video which was still streaming live depicted a brief struggle and the two thieves fled with their loot. However, they were unaware that the video was still ongoing and in doing so they exposed their faces to the world. Kantoi!!

They could be seen looking back and even taunting the victim as he probably tried to chase after them but failed to do so. 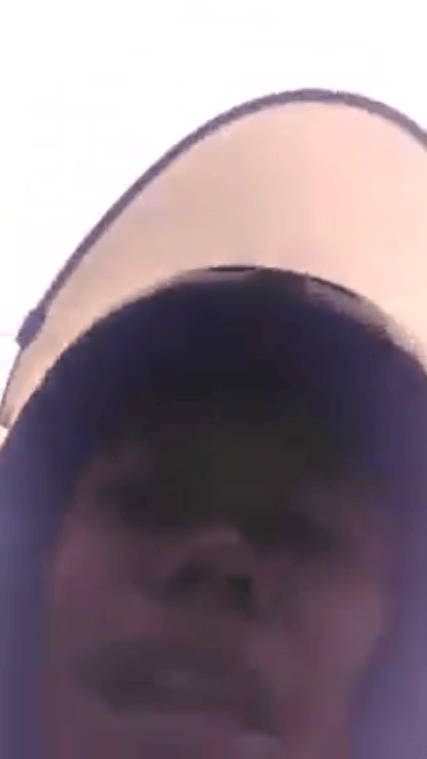 The one minute video went viral on Facebook as many netizens slammed the thieves’ actions. They said, “It is a holy day and people are going about their prayers but you choose this time to commit evil acts.” Other netizens shared their experience of themselves or loved ones falling victim to similar crooks.

NST reported that Wangsa Maju police chief Superintendent Mohamad Roy Suhaimi Sarif said they have not receive any report on the incident but they would investigate this matter and try to identify the man based on the video.

Shame on you thieves! Hopefully they will get caught soon! 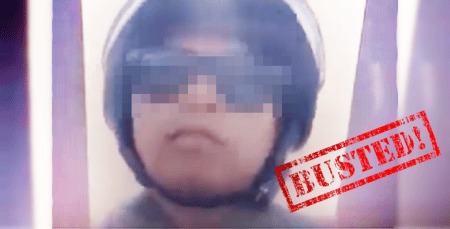