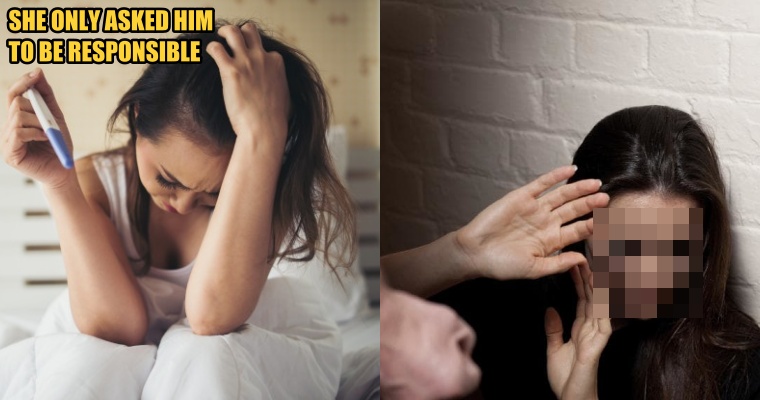 An 18-year-old pregnant girl was beaten up by three men on 2 September (Monday), and one of those men was her 18-year-old boyfriend.

The poor girl was injured in the face as a result of the beating, and the assailants (including her boyfriend) left her behind after assaulting her.

Wangsa Maju district police chief, Superintendent Rajab Ahad mentioned that the girl was later brought to Hospital Kuala Lumpur by her father after he found out that she had been beaten up.

Another shock to her father occurred when he found out that his daughter was 5-months pregnant! She had been keeping the news from her family as well, which meant that her father was the first to know about this.

Not only that, investigations revealed that the boyfriend beat her up because she had been requesting him to take up the responsibility for her pregnancy. He refused to be responsible for her pregnancy and opted for a cruel way to “resolve” the situation.

Seriously, what made him think that it’s okay to beat up a pregnant teenager?

Supt Rajab Ahad also announced that the victim’s boyfriend had been arrested on Monday, along with two other suspects. All three of them were remanded for three days to be further investigated. 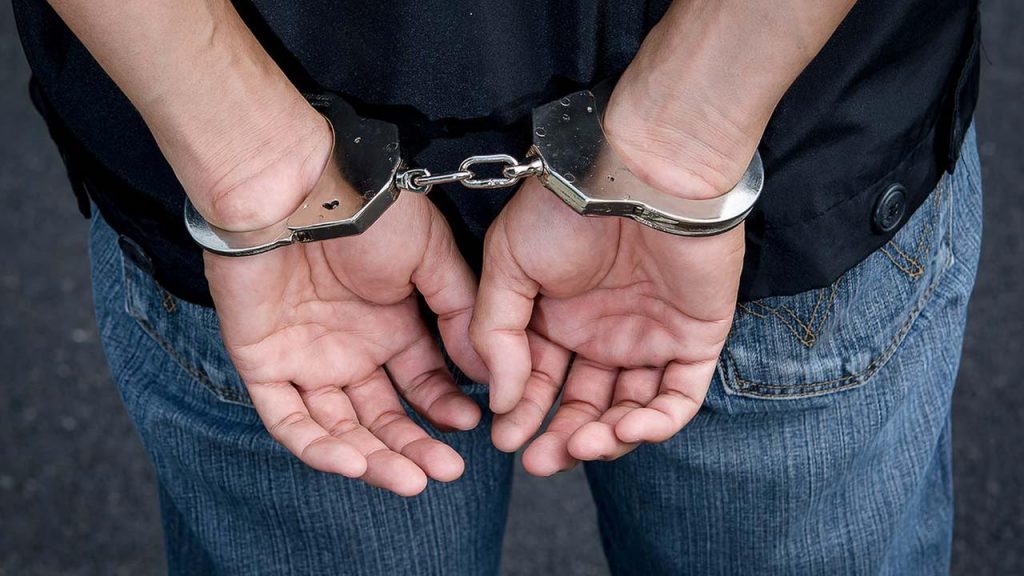 It’s definitely not right to hit anyone, let alone a terrified girl who is pregnant! We can’t imagine how helpless she felt.

We know it’s not possible to prevent teens from having sex, but at least what we could do is to educate them about safe sex and the consequences of getting pregnant. 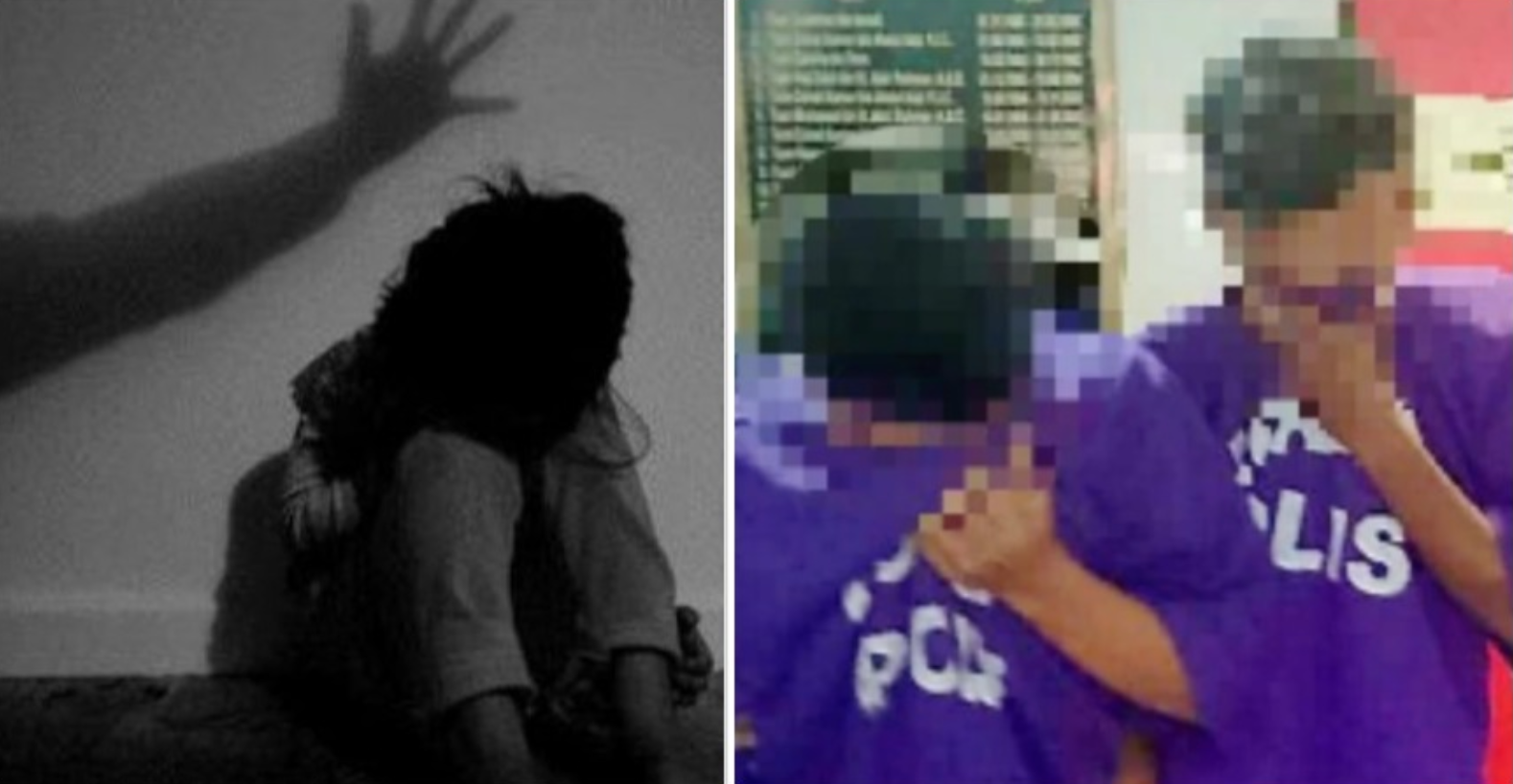