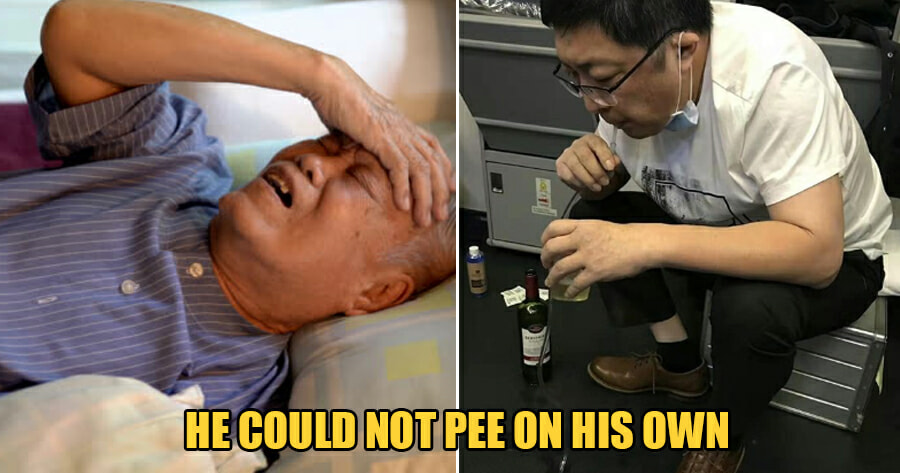 A doctor was praised for saving the life of an elderly man in a plane by sucking urine out of his bladder.

According to China Press, a China Southern Airlines plane departed from China to New York on 19th November. At 1.55am, most of the passengers went to sleep while the flight attendants went back and forth to ensure that everything was running well.

When the flight was about six hours away from the destination, the head of the cabin crew was alerted that an elderly passenger was in urgent need of medical assistance. 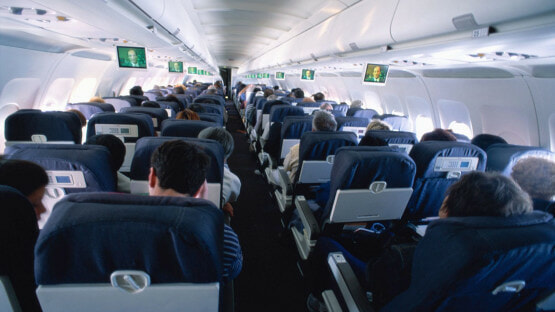 He immediately rushed to the man’s seat and found that he was breaking out in cold sweat. He then asked the cabin crew to search for any doctors among the passengers while other crew members prepared a temporary bed made out of pillows and blankets.

An announcement was made on the plane which alerted Dr Zhang, a vascular surgeon, who rushed over to examine the elderly man.

After examining him, he found that the elderly man’s bladder was filled with about 1,000 millilitres of urine because he was unable to urinate on his own. If the urine was not released as soon as possible, the man’s bladder could rupture – which could lead to fatal consequences. 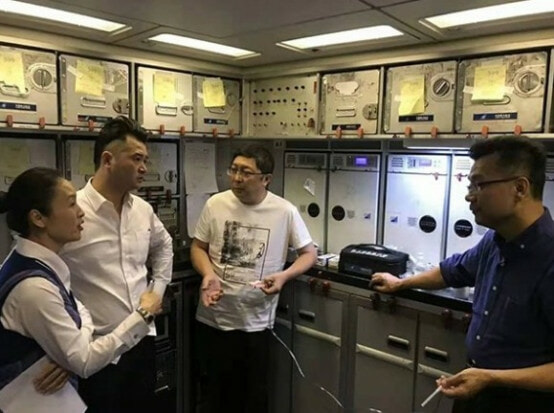 Dr Zhang then started preparing the equipment he needed from objects like a portable oxygen mask, a syringe needle, a bottled milk straw and tape.

He punctured the old man’s bladder and intended to syphon the urine out, but because the cabin space was limited, the syphoning device could not work properly. Additionally, the bladder was so inflated that the pressure made drainage extremely difficult.

When all hope was lost, Dr Zhang had an idea to suck the urine out of the man’s bladder using his own mouth, which he says is the best way to control the speed and intensity at which the urine is discharged.

So, Dr Zhang sucked on the tube until he was able to drain out about 700-800 millilitres of urine! Shortly after that, the old man’s condition improved and stabilised. 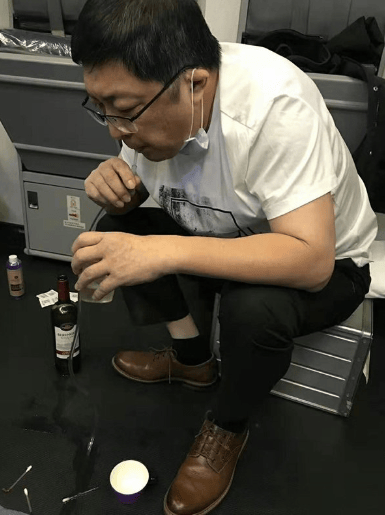 But it doesn’t end there! For the next 37 minutes, Dr Zhang kept sucking the urine out and spitting it into a cup to ensure that the old man’s bladder was empty.

The cabin crew helped him by pouring the urine into bottles as Dr Zhang needed to know the amount of urine that was discharged to better understand the patient’s condition.

This helped the elderly man to remain in a stable condition until the plane landed.

Kudos to this doctor who was willing to go through all that to save an old man’s life. I’m sure the old man will be forever grateful. 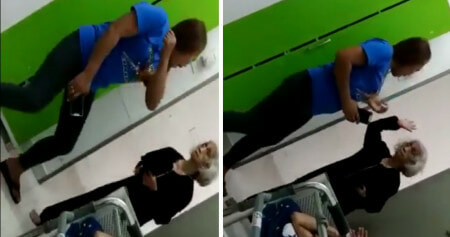