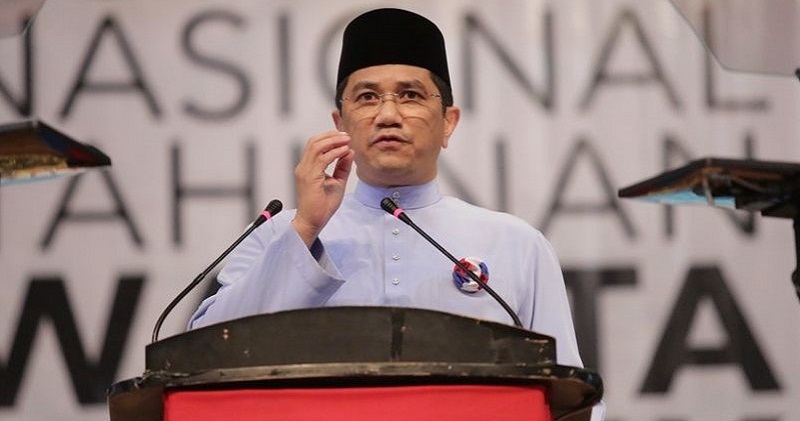 Earlier this week, it was confirmed that the current Chief Minister of Selangor, Dato’ Seri Mohamed Azmin bin Ali, will be stepping down in the near future to take on the portfolio of Economic Affairs Minister in the cabinet.

The big question now is who will be the state’s new MB and when will this person be appointed? 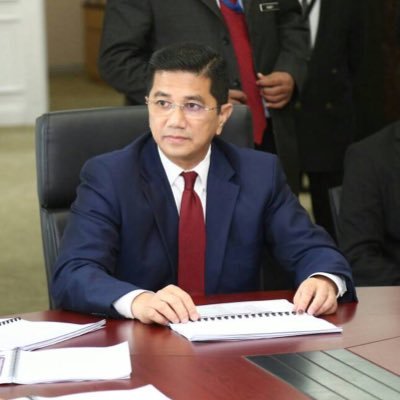 According to Free Malaysia Today, Azmin Ali has stated that Selangor Pakatan Harapan (PH) will be meeting next week to decide which MB candidate should be submitted to the Sultan of Selangor, Sultan Sharafuddin Idris Shah. The current chief minister told the press,

“Once we have discussed and decided on the candidate, we will submit the name to His Majesty for consent, probably it will all be done after Aidilfitri.” 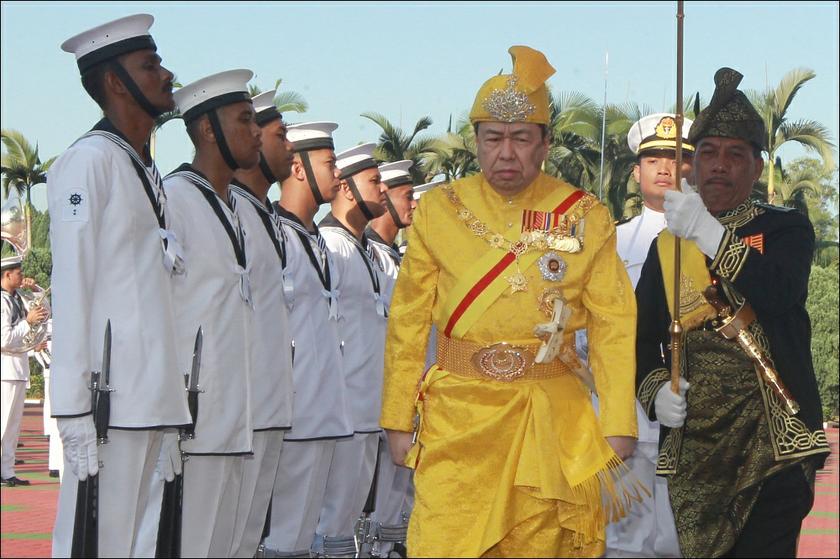 In the meantime, Azmin Ali will continue carrying out his duties as chief minister to ensure a smooth transition of power and responsibilities to his replacement.

Well, let’s hope that the transition process goes smoothly. We wonder who the new MB will be! Do you guys have any guesses? Let us know in the comments below! 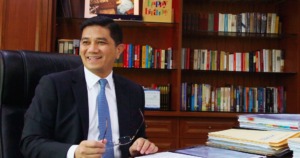