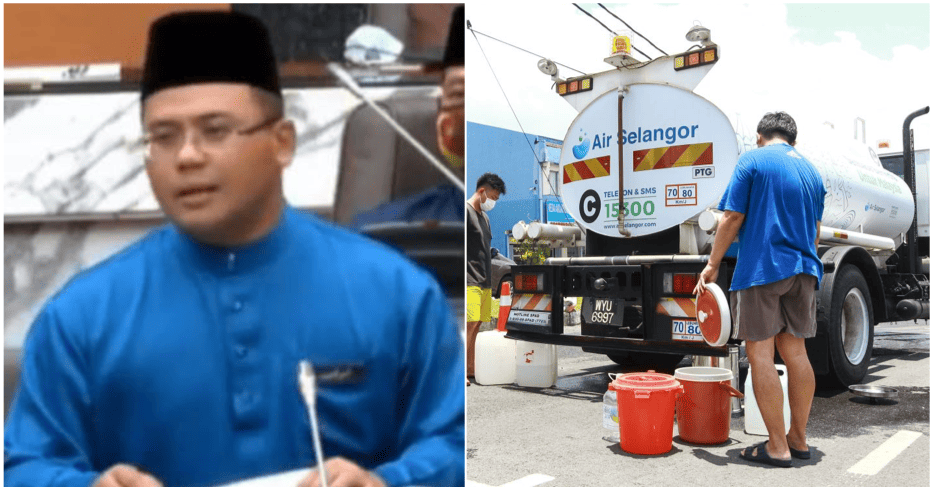 The Selangor government has allocated RM200 million in taking some drastic measures to overcome the river pollution incident.
Selangor Menteri Besar, Datuk Seri Amirudin Shari said, as reported by Sinar, that the state government will also implement the Amendment of the Selangor Water Management Board Enactment 1999 to increase the payment of fines for water resource pollution offences.

Apart from that, the state will implement the Biological Treatment Pilot Project / Bio-Remediation for the purpose of Sungai Gong Water Quality Conservation using a combination of biological approaches such as using nanotechnology (aquaritin) and physical methods such as Raw Water Treatment System (RWTS).

There will also be a 24-hour monitoring system introduced, especially in sensitive areas like Sungai Selangor and Sungai Langat. In addition to that, the state government will also increase the number of water quality telemetry stations for the purpose of an early warning system.

Lastly, part of the RM200 million allocated will also be used to implement the raw water pumping project from the HORAS 600 reservoir pond in Sungai Selangor and the Reservoir Pond (Pond C) in Sungai Semenyih in an effort to ensure non-stop work on the operation of SSP Water Treatment Plant (LRA) 1, 2, 3, “Long Region LRA Semenyih LRA during the water resource pollution incident.

Hopefully, the water problems in Selangor can be dealt with thanks to the newly announced budget from the Selangor State government!

Also read: Water Disruption To Millions In The Klang Valley Was Prevented Due to Swift Action From LUAS 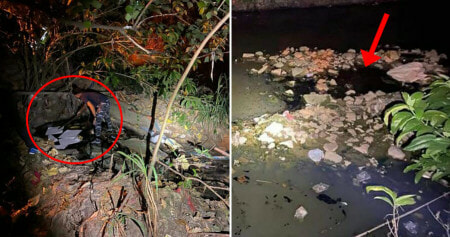