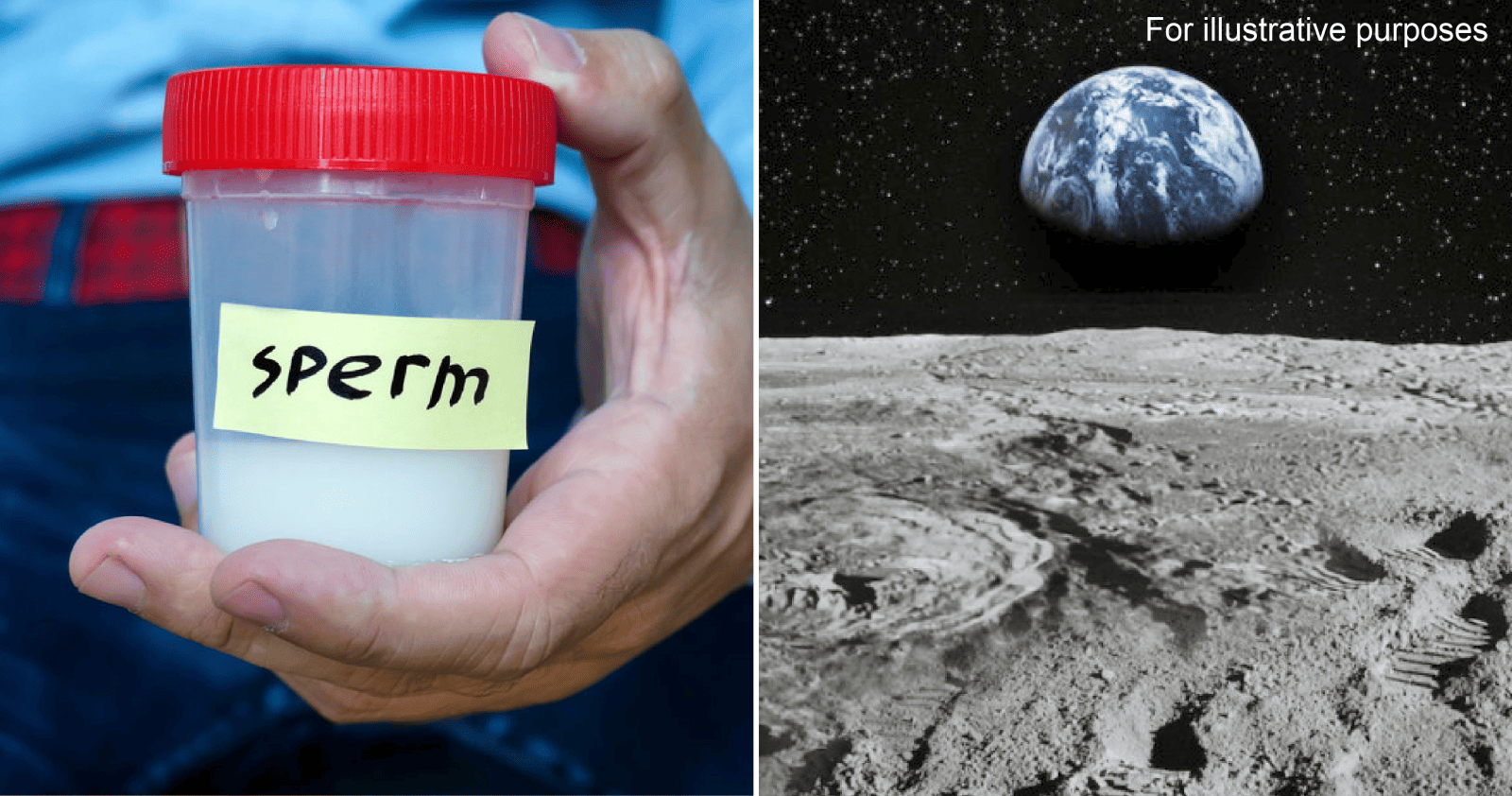 This ‘Lunar ark’ is meant to be a global insurance policy for mankind should humanity perish due to natural disasters, pandemics or other catastrophes!

A team of six researchers from the University of Arizona, United States recently delivered a rather eccentric presentation during the Institute of Electrical and Electronics Engineers (IEEE) Aerospace Conference where they suggested a proposal to protect mankind from extinction. As reported by Insider, the scientists pushed for a ‘modern global insurance policy’ by building an ‘ark’ filled with 6.7 million samples and put it on the moon. Say what?

This ‘Lunar ark’ would be created by shooting multiple payloads of sperm and ova samples of 6.7 million species to the moon. The samples will then be stored in a safe vault beneath the surface of the moon or a ‘lunar pit’ in which it can be securely preserved. 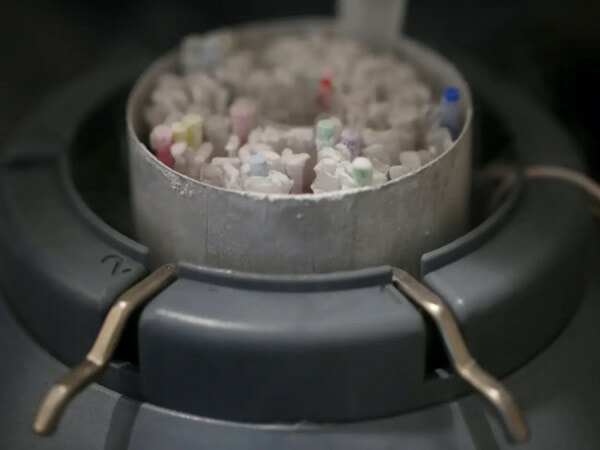 Frozen vials of sperm preserved in a cooled container in a laboratory in france.

The University of Arizona researchers claimed that this lunar ark could help repopulate the Earth should it face a catastrophic disaster such as a deadly pandemic, a large-scale nuclear war or even natural disasters such as supervolcanic eruptions. All of this suggestions was put inside a scientific paper titled ‘Lunar Pits and Lava Tube for a Modern Ark’.

So why put the samples on the moon and not on Earth? Well, according to the paper, an Earth-based repository of samples would still leave specimens vulnerable to getting destroyed in a massive disaster.

This concept is similar to the ‘Doomsday’ seed vault in Svalbard, Norway which is a safe vault which currently holds more than a million crop samples originating from almost every country in the world. However, transporting samples to the moon and building a vault there require significant fundings.

Jekan Thangavelautham, the study author for the Lunar ark said that a total of 250 flights to the moon is required to transport and build the vault. For comparison, the International Space Station was built with 40 trips to outer space. 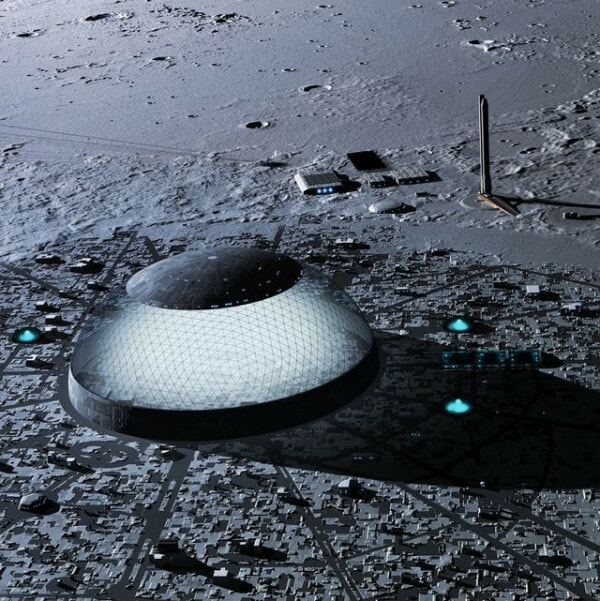 A visualisation of a lunar base.

As for the source of power to protect the vault, the scientists suggest using solar panels as without power, the samples would freeze or weld together in the sub-zero temperatures of the moon.

What do you guys think of this bizarre modern day Noah’s ark suggestion? Would you provide your very own sperm sample for the future of humanity? Share your thoughts with us in the comments! 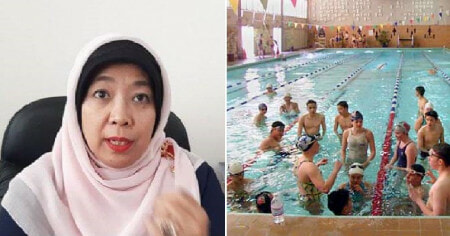