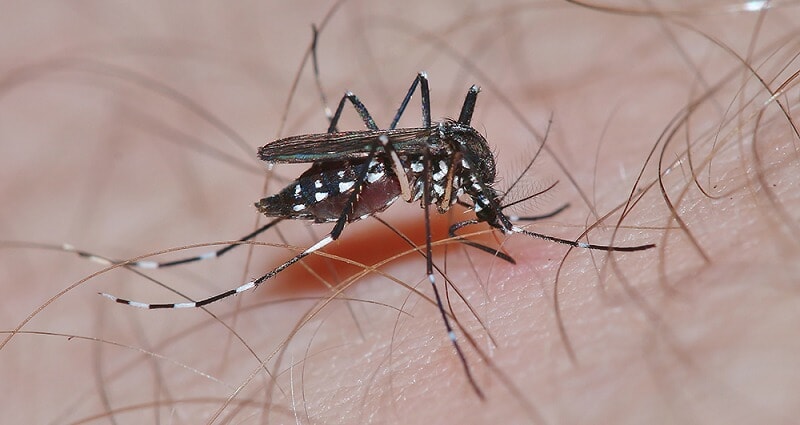 Dengue is a public enemy here in Malaysia as well as other tropical regions, and we’re always advised to take precautions to prevent Aedes mosquitos from breeding. While we’re busy worrying about being bitten by an Aedes mosquito, a group of researchers from Australia had a major breakthrough recently.

What kind of breakthrough you may ask?

Apparently, they have successfully genetically engineered mosquitoes that are resistant to spreading dengue virus.

Yes, that means the mosquitoes are NO LONGER able to give humans dengue! 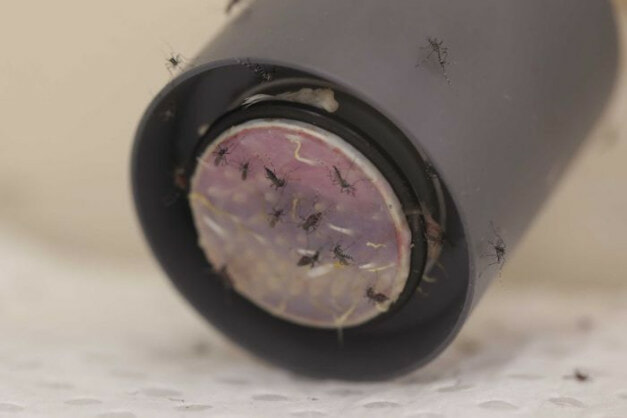 The scientists from the Commonwealth Scientific and Industrial Research Organisation (CSIRO) had inserted a human immune gene into the Aedes aegypti mosquitos (the species that is known to spread dengue). And this process is called genetic engineering to make the mosquito resistant to all four strains of dengue virus, according to ABC News.

“This is the first engineered approach that targets all four dengue types, which is crucial for effective disease suppression.” 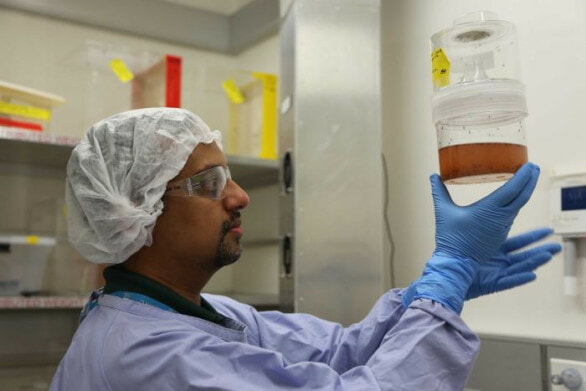 Dr Prasad Paradkar, a senior research scientist from the organisation explained that dengue is at epidemic levels in the tropical and subtropical regions across the globe, with outbreaks occurring in Bangladesh, Pakistan, Sri Lanka and the Philippines.

“In this study, we used recent advances in genetic engineering technologies to successfully genetically modify a mosquito, the Aedes aegypti, with reduced ability to acquire and transmit the dengue virus.”

Akbari mentioned that there is a potential for this breakthrough to have greater impacts on controlling other mosquito-transmitted viruses. 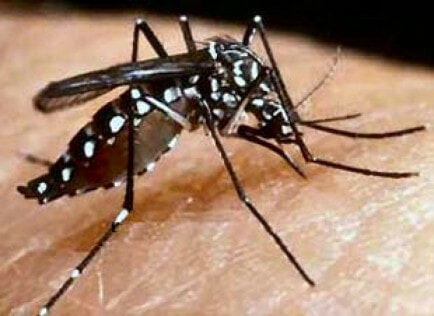 There are still many experiments to be done in the lab to ensure the safety and fitness of these newly engineered mosquitoes, but people everywhere are already mindblown at this news. Knowing how there were controversial precedent cases of scientists releasing genetically engineered mosquitoes, Dr Paradkar mentioned that so far, no major safety issue was shown.

We understand that reducing the incidence of dengue will be a long process, but we’re really amazed to know there is a possibility. Kudos to these scientists for making the world a better place. 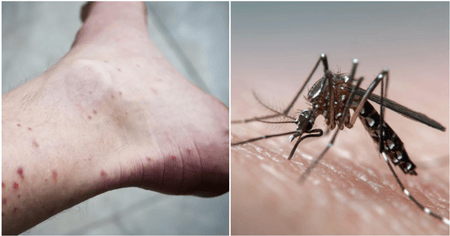