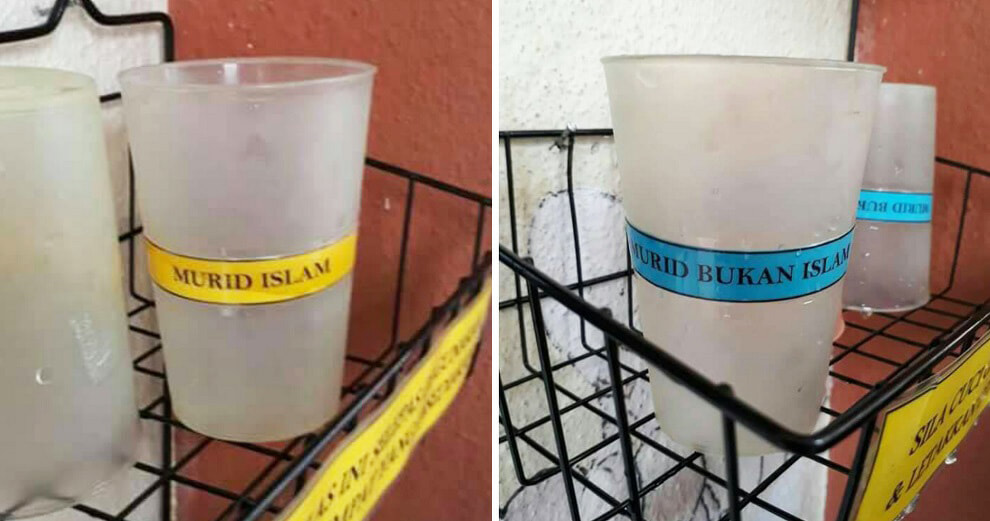 Yesterday (10th August), news broke of a school in Hulu Langat allegedly using segregated cups for Muslim and non-Muslim students, causing outrage among parents and members of the public, according to The Star.

Due to the amount of attention this garnered, Deputy Education Minister Datuk Chong Sin Woon stated, “National schools are for all Malaysians and should not separate our children based on religion.” 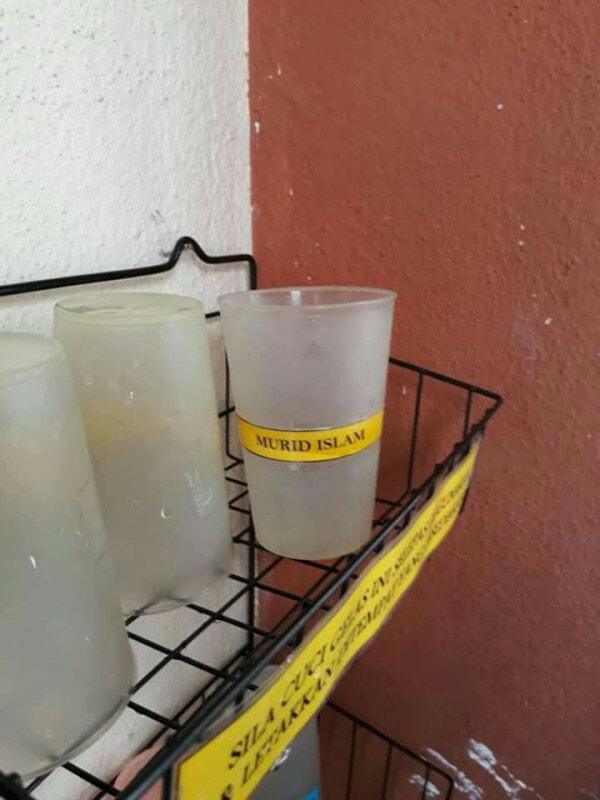 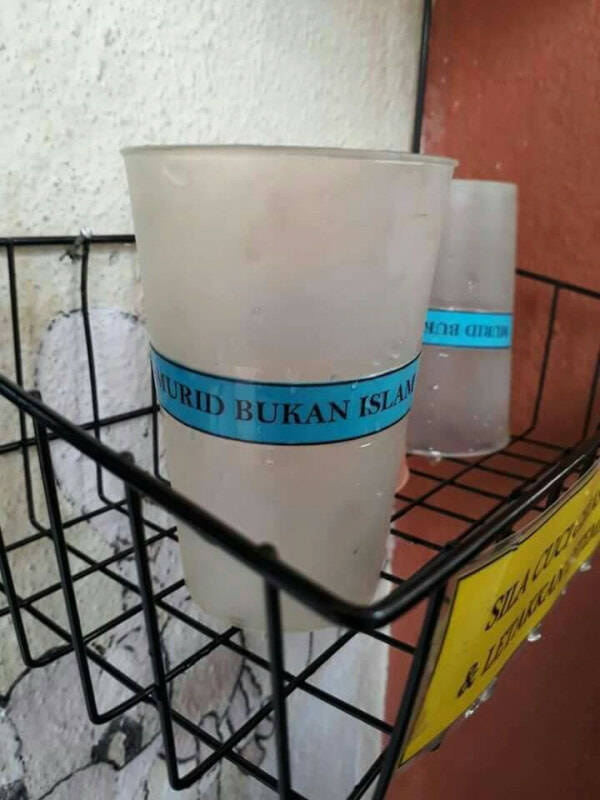 He then stated that he would direct Selangor’s Education Department to conduct a check on this school.

“This is what will happen in single stream schools. Non-Muslims would be taught that they are different and not fit to share a cup with Muslim students,” Seberang Perai Municipal Council member Satees Muniandy stated in a Facebook post.

Netizens mostly agreed that this promoted a divide among Muslims and non-Muslims in Malaysia, and it has no place in a multi-racial, multi-faith society, especially during a time so close to our Independence Day. 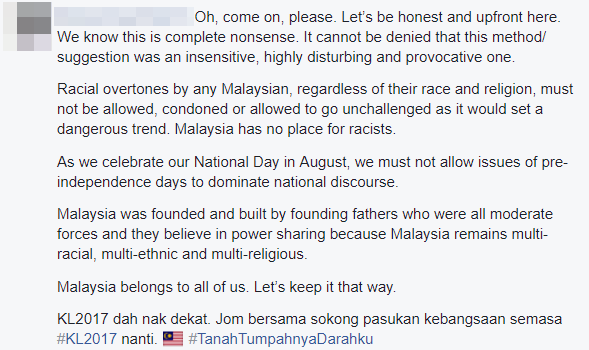 There were a few netizens, however, who supported the school’s actions.

What do you think of what this school did? Is it fair? Let us know! 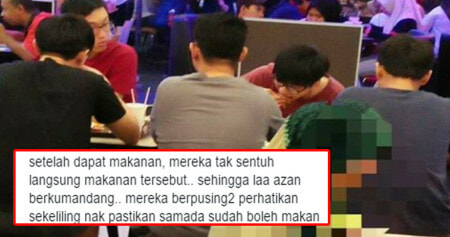